GroupM is the leading global media investment management company for WPP’s media agencies including Mindshare, MediaCom, Wavemaker, Essence and m/SIX, and the outcomes-driven programmatic audience company, Xaxis. We use our leadership, inventiveness and scale to deliver unrivaled marketplace advantage to our clients, stakeholders and people. 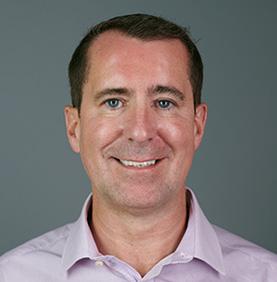 Tom is GroupM UK’s CEO and has held this position since January 2018.

Tom is a fellow of the Institute of Practitioners in Advertising (IPA) and also chairs the IPA’s Media Futures Group in the UK. 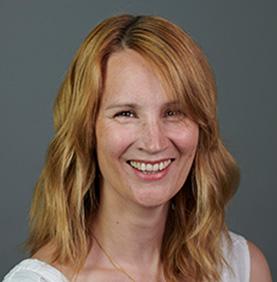 Reporting to GroupM UK CEO Tom George, Frijns heads up the finance division leading on the strategy and day-to-day management of the operation.

Originally from The Netherlands, Frijns started her career at VNU Publishing in 1999, before joining PwC’s Transaction services team in Amsterdam where she worked in the mergers and acquisitions team. 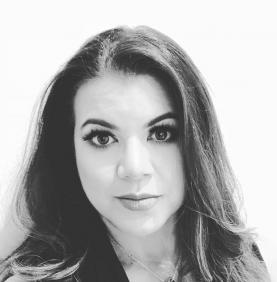 Carmelita Lubos is Chief Talent Officer in the UK. A new role created within the UK leadership team reporting to CEO Tom George, Lubos joined the company in July 2019.

Lubos is tasked with leading Human Resources (HR), recruitment, learning & development and inclusion & diversity across the company in the UK with a remit to bring together, shape and evolve these pillars.

A talent and development expert, Lubos began her career in consulting in North America before joining Accenture and then Capgemini in the UK. She moved to Yahoo! Europe in 2007 to manage the talent strategy across seven key countries. Her role as Head of Talent & Performance Management at Virgin Media further expanded her skillset.

After a career break in 2012 volunteering in South East Asia to support children at risk, she moved to Burberry. Initially, as Global Talent Senior Manager she became Director of Global Talent Management in 2015, responsible for leading the global team to develop and deliver talent solutions supporting the business strategy. Most recently Lubos was Global Director of Talent at Deliveroo where she created the talent management and engagement function within a start-up culture. 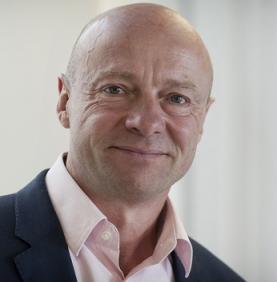 Mark Collins was Managing Director of Trading for GroupM UK since 2006 and in 2018 moved to a new role as Chairman of Investment. He is responsible for all negotiations and co-ordination across every channel investment made within GroupM’s operating companies.

The scope of Mark’s remit has expanded over the years and now covers every channel ranging from: - AV, radio, cinema, digital, and outdoor via partner kinetic.  This amounts to over £3.5bn of media investment.

Mark has had a vast amount of agency experience since beginning his career in 1983 at FCB as a media planner and buyer. He had stints at Publicis, CDP and Carat before joining The Media Business in 1994.  In October 1997 he was promoted to broadcast director of MediaComTMB. Under Mark’s tutelage the MediaCom TV department became one of the largest and most highly respected in the UK.  Four years running Campaign has voted Mark as the most influential media traders in the UK market. 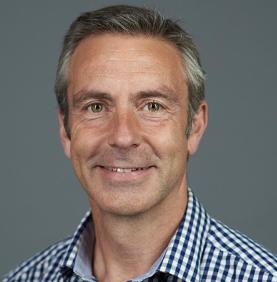 Paul Rowlinson leads GroupM Digital in the UK, joining GroupM in February 2017 after 13 years at Mindshare.

The Digital Team at GroupM comprises c.120 experts in programmatic media, data and analytics that work closely with our agencies to deliver market-leading digital services and products to clients. At the heart of the team is Xaxis, our market-leading Outcomes Media Company, that constantly drives innovation and delivers business outcomes that matter for clients by combining unrivalled expertise with proprietary AI, powerful & unique data, and the best, safest media in the market. The team also provides Data & Analytics services for clients, Influencer Marketing and E-Commerce capabilities, and is building our DOOH offering.

Prior to joining GroupM, Paul was COO of Mindshare UK (2013-17) and Head of Investment (2010-13), leading 170 planners and buyers working across all media channels including digital, search, social, SEO and affiliates. In Campaign’s Top Buyers 2012, he was described as “crafting a stellar reputation as the head of Mindshare’s trading function, Rowlinson is passionate about providing integrated solutions that lead the market”, an ethos that he has brought to his role in GroupM.

He joined Mindshare in 2004 as Managing Partner in TV and was promoted to Head of AV Media in 2006, and prior to Mindshare worked at Leo Burnett and Starcom Motive for 6 years planning and buying across all media, having started his career as a TV Buyer at IDK in 1995. 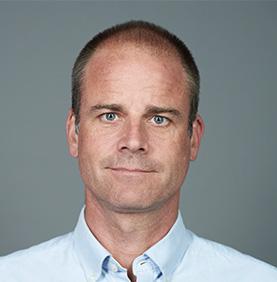 Robin has been within GroupM for over 10 years, firstly spending 2 years as Media Director at MediaCom before creating the first Digital trading role within GroupM UK in 2005. As Head of Online Trading he was responsible for all online media owner relationships and group online trading deals on behalf of MediaCom, Mindshare, Wavemaker, Essence and m/SIX. His role has expanded greatly over the years to now encompass all digital trading, price and contract negotiations, as well as system development, continued development of GroupM Interaction, new business and ensuring that GroupM is at the forefront of the digital world. He became Managing Director of Digital Trading in 2012 and took on additional responsibilities across Xaxis, Plista and the GroupM Supply Marketplace. Robin moved to a new role as Managing Director of Investment in 2018.

Prior to GroupM, Robin worked in media sales for IPC Magazines and Capital Radio as well as for the media agency MPG and creative agency DDB. 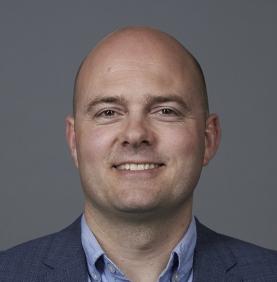 Harcus joined GroupM’s addressable TV company Finecast as UK Managing Director in March 2019. Reporting to Jakob Nielsen, Global CEO at Finecast, he heads up the UK division at Finecast, a company that combines data-driven targeting with the power of TV to deliver greater accountability across TV advertising. He will lead on the strategy and day-to-day management of the operation.

Having previously worked in the GroupM UK Digital team for over five years, Harcus held several roles initially as Digital Operations Director, moving to lead the Product & Operations division developing and launching proprietary tech and tools, playing a pivotal role within the global Connect organisation and most significantly launching and growing the innovative service offering, the Programmatic Buying Unit in 2014. Most recently, Harcus was Managing Director of GroupM's programmatic media arm Xaxis in the UK since March 2016.

Before joining GroupM in June 2011, Harry had already built up a significant breadth and depth of experience working at a senior level in technology and operations across the digital media space including The Guardian, AOL/Ad.com and Time Inc. UK. 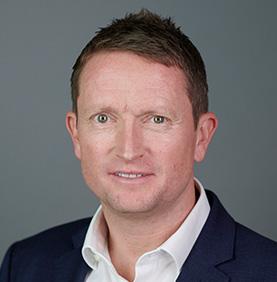 Simon Willis, Managing Director of Investment at GroupM UK, joined the management board in 2017 in recognition for his long term contributions to the company and continued importance of trading to GroupM and its clients.

With over five years' experience in-house at GroupM, Simon has previously held a number of different roles in broadcast trading across the group agencies, including MEC and Mindshare where he also had a dual role from 2006 as Head of Cinema for GroupM. In that time, his role has expanded, due to the evolution of the TV market and surrounding technology, to include a variety of areas of the business beyond linear TV trading. Working closely with various teams across the group, he has extended his expertise across TV trading and technology to future-proof the business and guarantee campaign success for clients.

Working with Mark Collins, Broadcast Trading MD at GroupM UK, Simon supports on all aspects of trading from negotiations to day-to-day management of the business. As Trading Director, he works closely with the GroupM agencies including MediaCom, Wavemaker, m/SIX, Essence, and Mindshare to ensure all client guarantees are met.

Previously, Simon held roles at MEC as Head of AV from 2008 where he had responsibility for a department of buyers which managed, planned and bought airtime and sponsorship across TV, VOD, radio and cinema. He joined Mindshare in 2001, working his way up to Client Director Audio Visual Media supporting clients that included Kimberly Clark, News International and Three. He held an Account Manager position at Manning Gottlieb Media from 2000 and began his career out of university at New PHD. 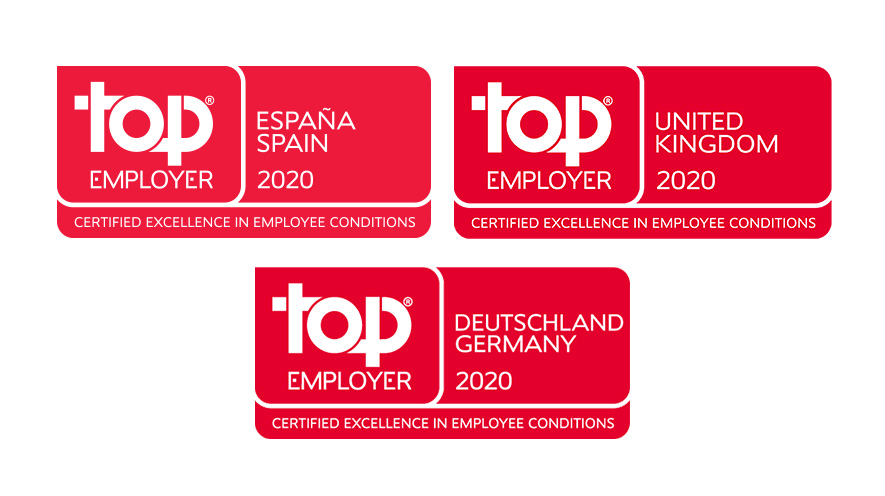 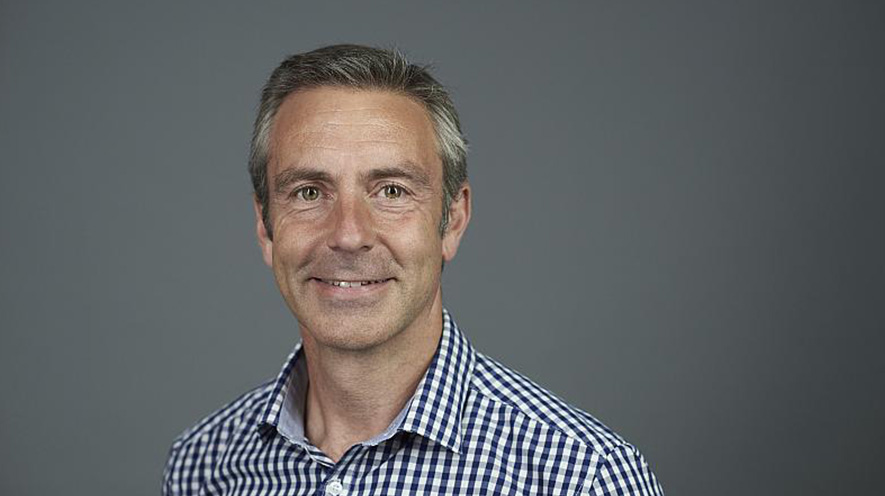 Why Marketing Should be Made to Measure 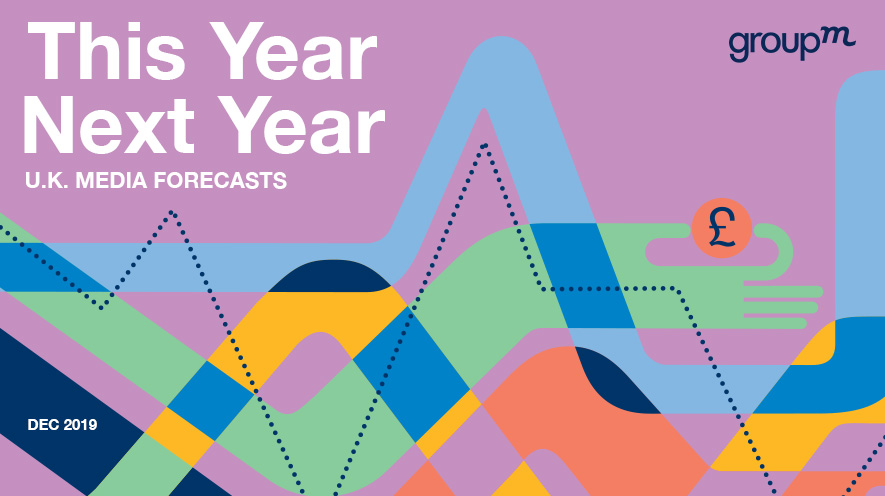