Catalyst Issues Study on Growth of Mobile in Canada 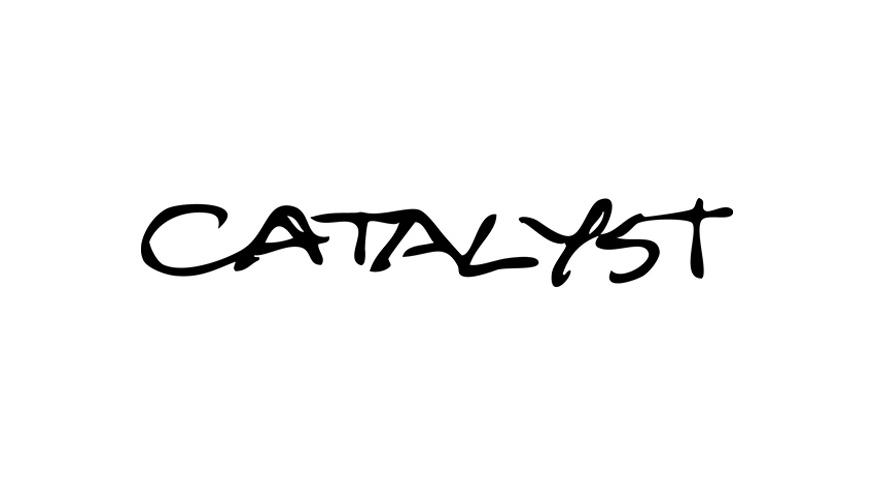 TORONTO – June 9, 2016 – Catalyst, a digital performance marketing agency that provides Search and Social marketing for Fortune 1000 companies, today announced new research around smartphone adoption and usage in the Canadian market. The findings revealed that Canadian smartphone ownership is now at 76 percent; for the first time three out of every four Canadians own a smartphone.

The study also explores the different ways that Canadians use their smartphones, and surmises key takeaways for mobile strategy.

The 2016 findings found a surge in mobile banking activity, particularly via mobile banking apps, where 85 percent of respondents used banking apps compared to 60 percent in 2014. Half of all respondents revealed that they use their smartphones as the primary vehicle in depositing cheques, marking a huge increase since we first began surveying in 2014. One third of all respondent also anticipate making a mobile payment in the coming year, up from one fourth last year. The top five most common vehicles for mobile payment reported were (in descending order): PayPal, Starbucks, Apple Pay, Google Wallet and specific store apps.

Despite the media hype, wearables were not particularly popular in the Canadian market, with only 10 percent of respondents owning one. This number has doubled over the past year, however, pointing towards growth. Conversely, health app usage is on the rise with 30 percent of those surveyed reporting one or two apps on their smartphone, compared with 25 percent last year. Millennials were also much more likely to download a health app compared with people over the age of 35.

In 2014, findings revealed that the average Canadian had about 27 apps on their phones. This year, that number has fallen to 18, demonstrating that Canadians are becoming more discerning with the apps that they use. While the number of apps on phones are fewer, monthly app downloads increased YOY as well as app uninstalls, indicating a fickleness among app users, particularly towards ones that go unused. Top reasons for uninstalls included lack of use and phone memory limitations.

•       At 76% adoption, having a mobile strategy and mobile-optimized assets is necessary simply to stay afloat.

•       Patience is passé. Make sure your site loads quickly on mobile, otherwise users will leave.

•       Take steps to ensure your business is very easy to find using search.

•       Mobile banking and anticipated mobile payments are on the rise. Building reliable security infrastructure and emphasizing security features can forge trust between your online brand and Canadian customers.

•       Voice search is now a key consideration that should be considered when drafting a comprehensive digital strategy.

•       Be wary of the wearables hype. App development and optimization for this market should be carefully considered before pursuing as adoption is still relatively low.

“What came through loud and clear in this year’s study is that Canadians have firmly integrated smartphones into their day-to-day life,” said Jeff Lancaster, CEO of Catalyst Canada. “This study is a tool, a window to customers and how they behave in a mobile environment.”

Catalyst is a leading digital performance marketing agency that works with some of the biggest and best known brands in the world. Founded in 1998, the firm specializes in developing global digital solutions that are innovative, effective, and consistently deliver business results for Fortune 1000 companies. Catalyst leverages its proprietary technologies and data sciences investments, in conjunction with advanced audience insights to deliver sophisticated digital strategies for enterprise marketers. Part of GroupM Connect -- the worldwide digital agency platform of GroupM – Catalyst’s services include search engine optimization (SEO), paid search (SEM), paid social, programmatic display, and content development and optimization. To learn more about the agency, visit http://www.catalyst.ca, or follow them on Twitter @Catalyst_CA

GroupM is the leading global media investment management company serving as the parent to WPP media agencies including Mindshare, MEC, MediaCom, Maxus, and Essence, as well as the programmatic digital media platform, Xaxis, each global operations in their own right with leading market positions. GroupM’s primary purpose is to maximize performance of WPP’s media agencies by operating as leader and collaborator in trading, content creation, sports, digital, finance, proprietary tool development and other business-critical capabilities. GroupM’s focus is to deliver unrivaled marketplace advantage to its clients, stakeholders and people.