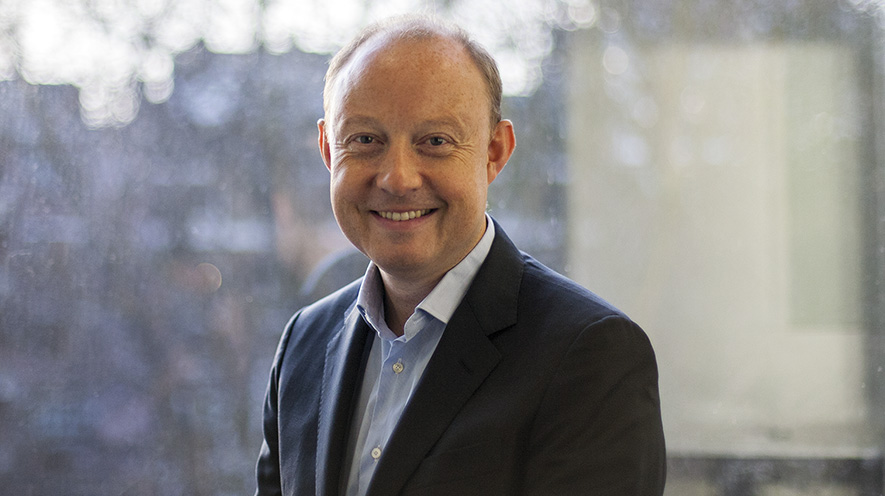 London’s Red Lion Square is a place often associated with political revolution. But a few steps away from Conway Hall, home of meetings for radicals and disruptors since the 1920s, is the gleaming modernist UK HQ of global advertising giant GroupM. There, a very different kind of revolution is being conceived.

In September, GroupM officially launched Finecast, an addressable TV service that offers British broadcasters and other UK-based content platforms the ability to provide targeted advertising via a single access point and using a common data currency.

As TV companies continue to assess the threat to their advertising businesses from Google and Facebook, advertising aimed at individual households, rather than broad demographics, is looking increasingly attractive.

Read the full story at the Royal Television Society.