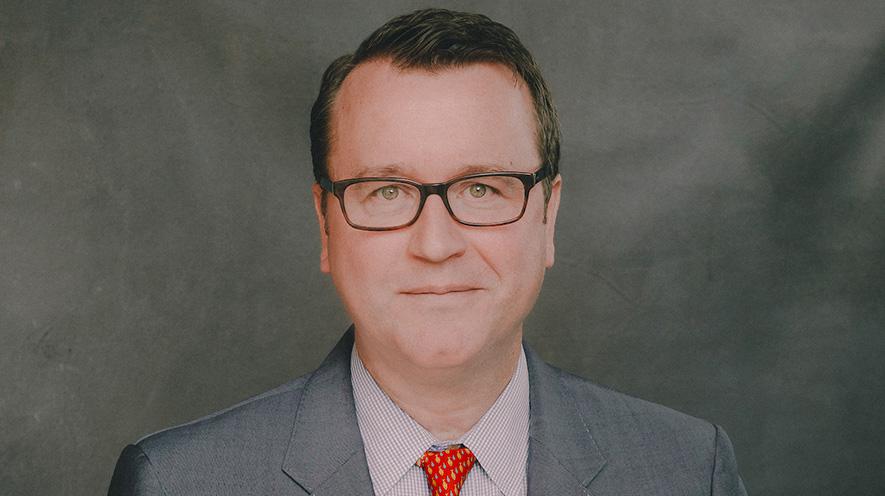 The Indian government has taken some tough decisions that created headwinds for growth, but that will soon play out and the country will be back to the levels of growth seen in the last few years, said Kelly Clark, global CEO of GroupM, in an interview to ET. He said advertising spend in India too can get back to 12-15% growth levels over the next 18 months or so. Edited excerpts.

According to GroupM estimates, ad spend in India was slated to grow at 10% this year. Have you had to revise that estimate?

We think, more or less, we’ll get very close. That was a good forecast but lower in some respects than what we’ve seen in previous years. We think India can get back to between 12% and 15% growth over the next 18 months or so, on an annualised basis. We think the GDP will recover which is obviously what will fuel growth. We expect our operations here to grow above market rates. If the market grows at 15%, we expect to grow at least 20% to 25%.