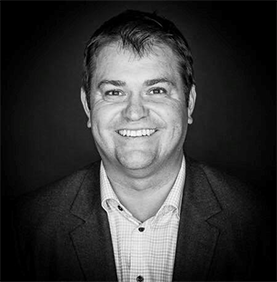 TORONTO — It’s nearly half a year since the upfronts, the annual season where television companies tout their upcoming content slate in order to lock up advanced ad sales.

But Stuart Garvie is still having nightmares about the process.

The CEO of the world’s largest media buying agency, GroupM, in Canada says the process, which happens in his patch as well as in the US, says the upfront process is broken.

“It doesn’t work. I think it’s crippling the industry,” in this video interview with Beet.TV:

Read more and watch the video on Beet.TV here.