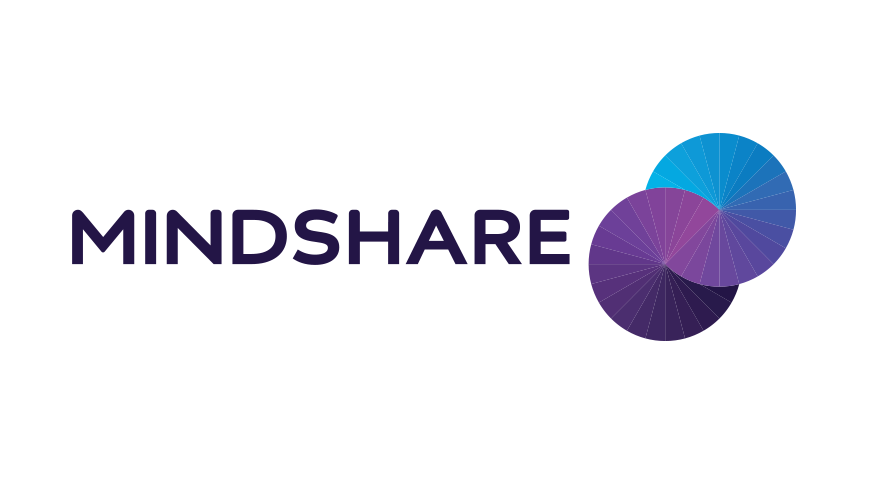 Nayler has been Mindshare Canada's chief executive officer since 2012. She launched Mindshare into the Canadian market in 2000 and has grown the agency to become one of Canada's largest and most well-respected media agencies. A veteran of the Canadian agency industry, Nayler started her career at JWT, where she served in both the Toronto and Vancouver offices. She's held management roles within full-service and media agencies over the past 20 years and has led media and marketing across many of Canada's top brands.