Kieley Taylor: How the Video Game Market can be a Winning Proposition for your Brand 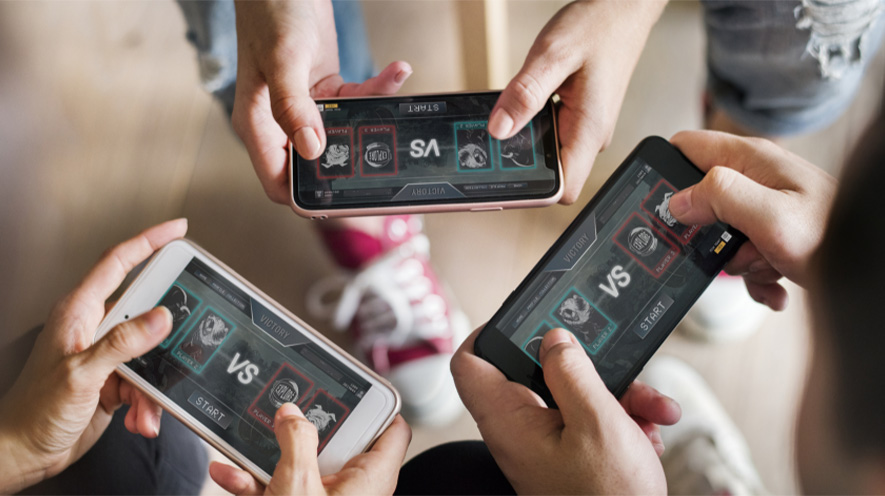 No sector has generated quite the excitement as video games, among consumers and advertisers alike.

86% of internet users globally said they play games on at least one device, while the gaming market last year hit $152bn, a 9.6% year-over-year increase, according to a report from Facebook.

Meanwhile, more investors, including advertising companies, are getting in the game. Last summer, WPP, Bitkraft Esports Ventures and Axel Springer invested in an Israeli startup called Anzu specializing in integrated video game ads. As The Drum reported, Anzu has developed technology capable of putting ad formats including images, banners and video within a virtual environment without distracting players or interfering with the core gameplay.

A wave of new entrants — including Google’s YouTube and Stadia, Apple’s Arcade, Snap’s Games, Amazon’s Twitch, Microsoft’s Mixer and Xbox, Facebook Watch and Facebook Games, ESPN and Venn.tv — means there’s even more action in the category. Helping drive the market is a growing interest in esports — essentially video games with a large degree of competitive multiplayer interaction. Esports has attracted 201 million players globally and is projected to reach $1.6bn in revenue by 2021, Wavemaker said in a report.