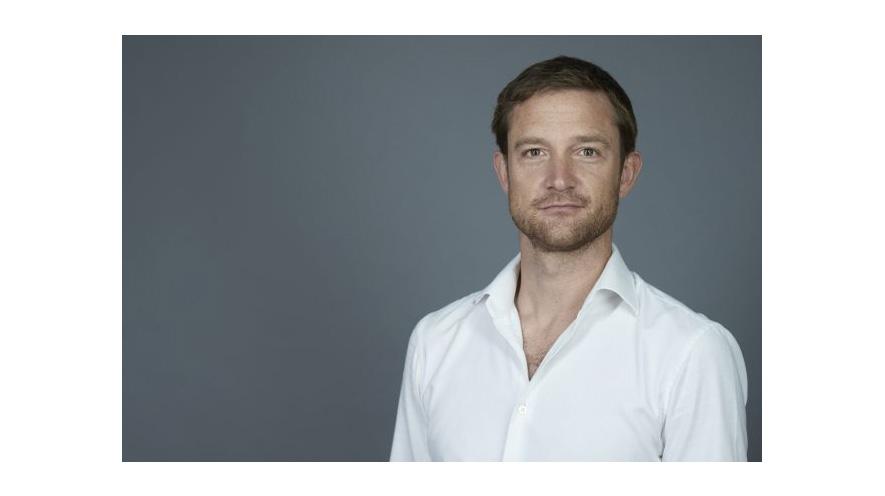 TORONTO—Although Canada is behind the United States in the adoption of addressable linear television advertising—owing largely to inadequate set-top boxes—that’s going to change quickly. “Disruption is here” in the form of Netflix and other OTT providers, says Rich Astley, Global Chief Product Officer of GroupM’s Finecast agency.

Canada is a “fascinating market and for many reasons,” Astley says in this Beet.TV interview conducted by Furious Corp.’s Ashley J. Swartz at last week’s Future of TV Advertising Forum in Toronto. Foremost among those reasons is that Canada has one of the world’s highest rates of pay-TV subscriptions, at some 85% to 90%.

“So that means obviously you’ve got boxes in living rooms, in pretty much every living room in Canada. Which is a pretty good base to start for an addressable TV business,” Astley explains.

Read more and watch the video on Beet.TV here.