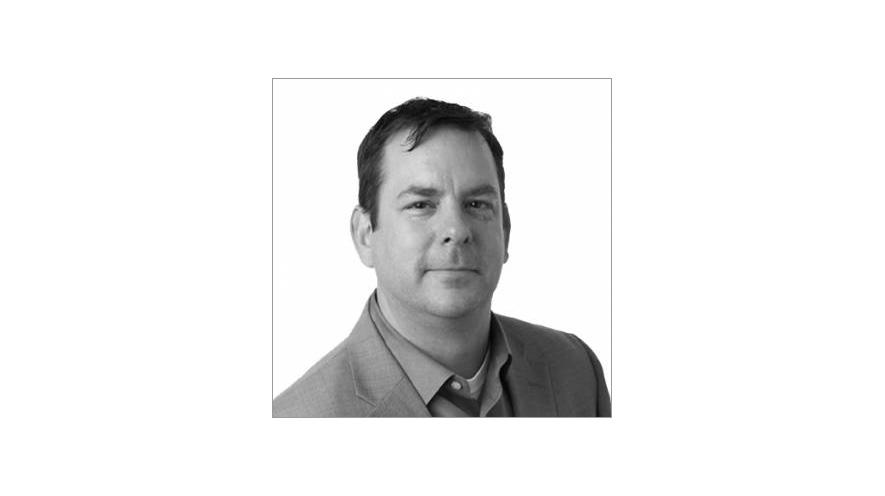 The former Xaxis Canada leader has also named the agency heads that will work with him as the division is formalized in the market.

Perry has been with GroupM for years, running MEC’s digital team in the country from 2007 to 2011, and launching Xaxis Canada in 2012. He will report to Phil Cowdell, president of [m]Platform North America.

The [m]Platform Canada division will combine the teams from GroupM’s programmatic digital media platforms Xaxis and GroupM Connect as well as its search and social group Catalyst.

First announced globally in late 2016, the new unit’s Canadian roll out will also include agency leads that will report to Perry, as well as their respective agency CEOs. Those leads will be Derek Bhopalsingh at MEC, Darren Hardeman at MediaCom, Armin Huska at Mindshare and Scott Stewart at Maxus.

Perry said [m]Platform’s mandate is to deliver a cohesive technology stack and way of working across all of the GroupM agencies rather than having separate units serve each client ad tech need separately.

“The launch came from a lot of conversations with clients that talked about how as a very large organization sometimes we can be cumbersome,” he said. “This is a way to make it a bit easier to work for clients, and it’s all around the positioning of wanting to delight and deliver for clients.”

Perry said combining the different tech divisions in the Canadian market won’t result in layoffs at this time, noting that for the most part the team already works closely together in one Toronto office.

A global CSO for [m]Platform was also named this week, with Jenny Bullis promoted to the role. Bullis most recently lead GroupM’s Essence agency’s London office as CEO for EMEA.

Read more on Media In Canada.