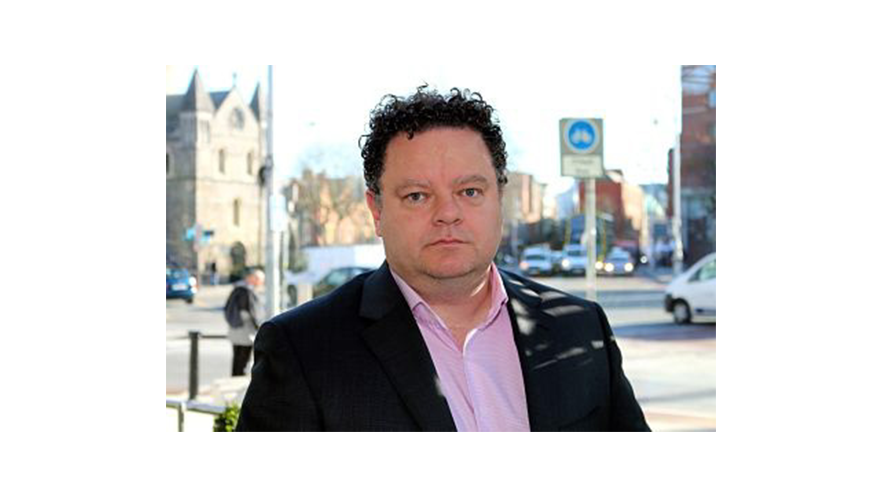 GroupM Ireland has appointed Simon Crisp to the newly created role of General Manager. Simon will lead the recently expanded team at the GroupM offices in Christchurch and report directly to Bill Kinlay, GroupM CEO.  Crisp has over 28 years of experience in the media, technology and marketing sectors, having worked with Ogilvy in London, Mindshare in both Dublin and London) as well as MTV. He is also a former CEO of Kinetic’s EMEA division and founded the adtech business AdWalker which was floated on the Alternative Investment Market (AIM) in London.