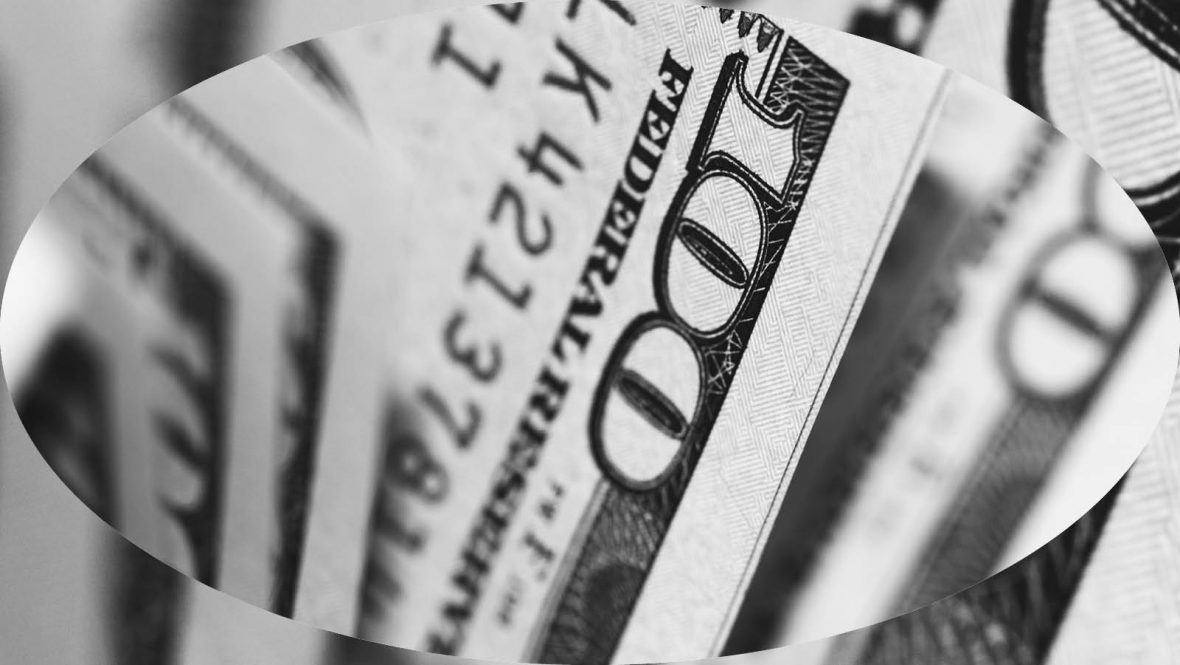 GroupM’s Wieser: Political Advertising Will Be a $10 Billion Business in 2020 with Most Going to TV

LONDON– Brian Wieser, global president of business intelligence at GroupM and former securities analyst, predicts that political advertising in the US will spike to $10 billion in 2020, a 45% increase from 2018. Even that, he says, might be conservative: Mayor Michael Bloomberg, a late Democratic nominee entrant, has already pumped nine figures into the total by spending $31 million on his campaign so far.

TV stands to be the biggest beneficiary, Wieser tells Furious Corp. CEO Ashley Swartz for Beet.TV at the Future of TV Ads global forum. The bump will be spread across national and local distributors as well as other forms of media.

Political advertising gains are specific to US growth. Wieser has said that the category distorts global forecast figures. In GroupM’s global media forecast for 2020, published on December 9, the firm predicts an overall deceleration of global advertising.