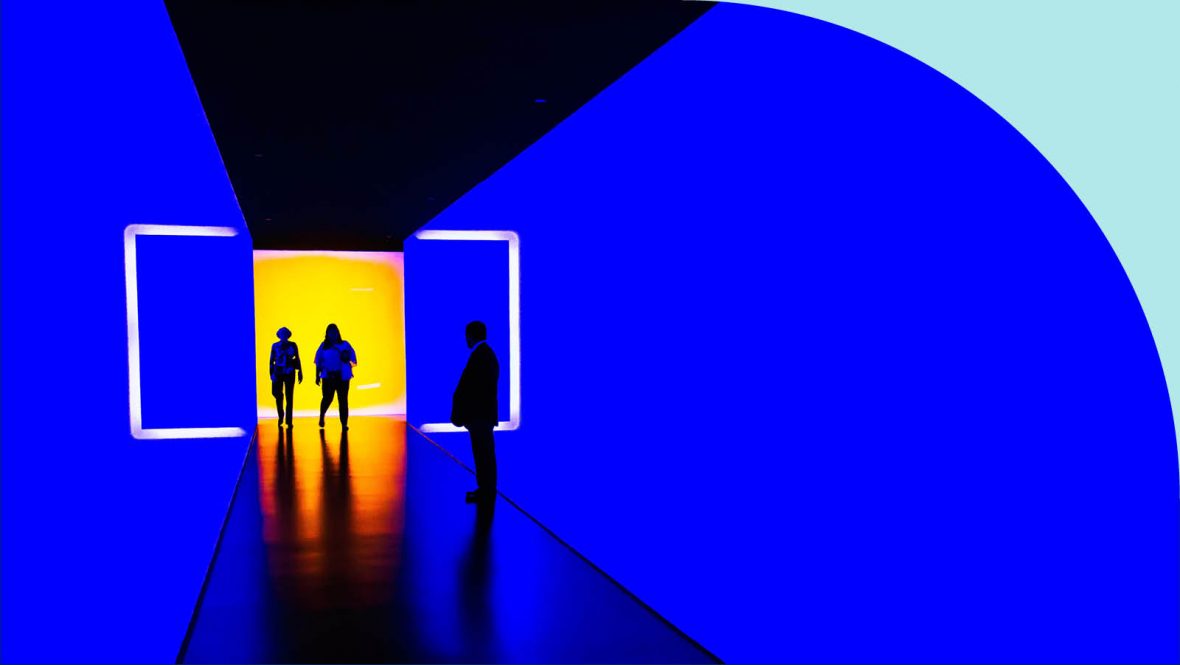 Agencies: And Now, A Commercial Break

Strong work, weak industry. With the Cannes Lions International Festivity of Creativity under way this week, many of the world’s creative and media agencies will deservedly receive accolades. However, it will be difficult to not notice the contrast between the high quality of the work on display against the weak business conditions of the industry which produced it. We previously explored some of the reasons behind those conditions and some alternative ways to analyze them in a note.

A key topic we did not explicitly review in that previous assessment, but which overlaps with the factors we described (and which serves as a basis for negativity among those with bearish views on the industry), is the insourcing of work commonly provided by agencies to marketers.

In-housing was once the default option for all marketing-related activities before agencies came along. At least as far back as the mid-19th century, marketers could contemplate whether or not some of the labor required to produce the work they required should be performed by their own employees or by external specialists. By the late 20th century, most creative and media activity from large brands was outsourced to agencies. However, marketers still continued to perform many functions in-house. In many industries, without formally declaring the formation of an inhouse agency, large marketers commonly oversaw the development of creative assets as well as some media buying, especially in print). Media owners often served as partners in these processes, and agency involvement could be minimal.

While costs or fee concerns (or sometimes fee transparency) might have been cited by some marketers as they considered revisiting in-housing, those who ultimately followed through typically did so because they believed the choice presented strategic advantages. Some who have explored in-housing ultimately chose not to do so, while some who have in-housed have reversed their choices.

Others have found hybrid models to be a preferred approach and now work with agencies differently than they did in the past. Some who have followed this path have taken ownership of more of their contracts, used creative agency production decoupling services or engaged with their media agency’s programmatic consulting services to complement in-housed efforts.

Knowing how much money has flown in-house is difficult (if not impossible) to assess. Knowing the advantages agencies offer is much clearer. Attempting to quantify the scale of any shift towards insourcing is tricky at an industry level, largely because marketers never publicly disclose spending on the agency-like activities they perform in the first place. Further, companies merge, demerge, grow and decline over time, making it particularly difficult to make reasonable historical estimates. It’s safer to recognize that there always has been a significant amount of work performed in-house and there likely always will be.

By contrast, the reasons why marketers benefit from using agencies are much clearer. At the risk of appearing promotional – although what is the advertising industry about if not that? – it is always worthwhile to be mindful of the advantages that agencies provide to marketers when marketers choose to outsource:

The development and execution of world-class ideas will not necessarily be a growth business in any one year. As well, the work performed by agencies needs to be put into context of other priorities that marketers have, which could include driving short-term costs down or tightening the integration of agency-like-work into core operations in order to better achieve business goals which go well beyond what agencies might be able to help with. Consequently, it’s not a given that every marketer will always want to work with agencies in the future. But for those who do, it’s reasonable to assume that they will benefit from the generally superior capabilities that they will durably possess. 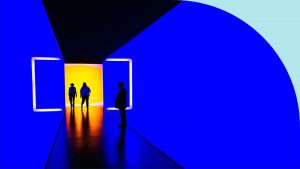 Agencies: And Now, A Commercial Break