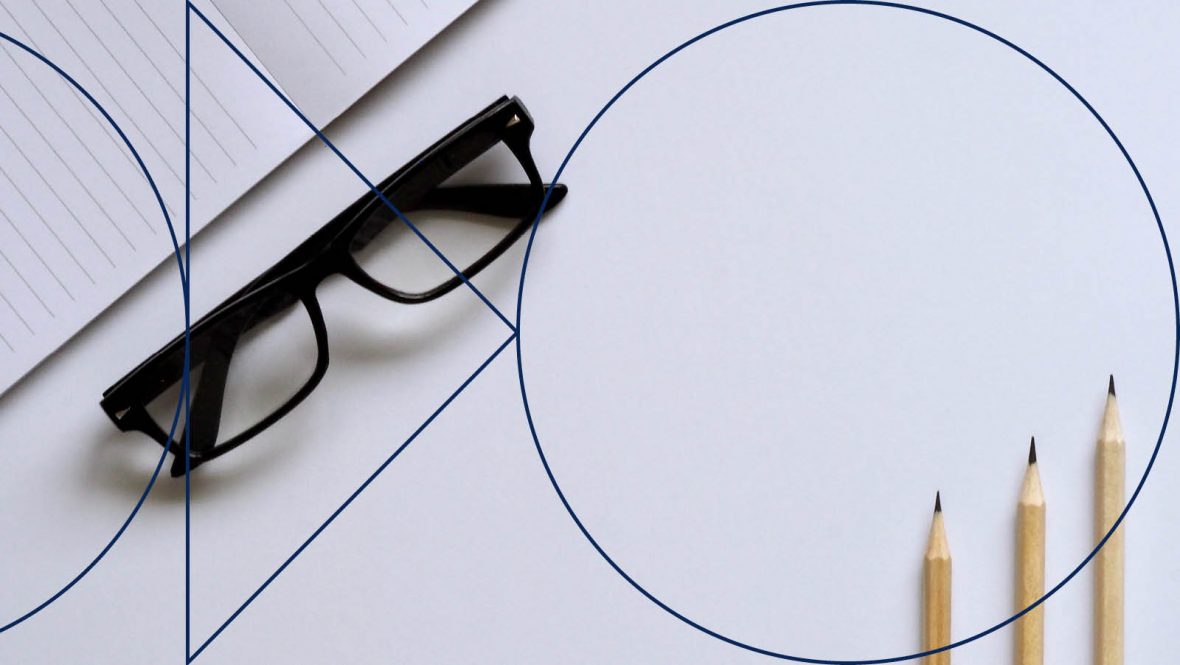 We wrote recently about how we study industries generally, and here we provide pointers about how to study the agency industry, which is important for many marketers, analysts and others. Key elements we recommend include the following:

The advertising agency industry can be difficult to understand, especially for those lacking a first-hand history of working within it. Because many marketers, securities analysts and others look to understand the industry in order to be better partners, investors or students of the business, we wanted to illustrate how to apply our analysis framework to our own sector. This framework includes three groups of activities:

Start with financial results. A good starting point for studying the agency sector is the reported financial results from the world’s largest holding companies (just under half of the industry’s revenues). It is important to clarify definitions of revenue, organic revenue, operating income, cashflow and other metrics. Depending on the nature of the analysis, it may be important to include estimates for other companies who directly compete with the traditional holding companies (such as IT services / consulting firms) and smaller agencies. Sources such as Ad Age and Campaign regularly produce revenue estimates (and sometimes actual figures) for privately held independent agencies in the US and UK, respectively. Further, government bodies such as the US Census Bureau and similar entities in other countries may produce accurate sector-level revenue estimates, although there are limitations related to differing industry definitions.

Establish benchmarks, such as revenue-per-employee metrics. In general, company revenues per employee benchmarks can be established by looking at publicly traded companies. While there can be wide differences by country and disciplines, related data-points can help infer revenues and growth trends for different business units, which can then help to analyze certain underlying trends.

Be aware of false distinctions which lead to attempts to analyze “digital” activities separately from “traditional.” Of course, it’s important to remember that different business units are rarely focused on only one revenue stream. Trying to break those revenue streams down can sometimes produce meaningless or misleading numbers. For example, “digital” and “traditional” activities are often viewed by the outside world as two separate things, while in reality there are few marketers who budget for activities or select their agencies in such a siloed way. While there are agency businesses that lead with digital-first positioning, the larger the agency business and the larger the clients, the greater the demand for all-encompassing work.

Billings estimates only provide one metric of health, and caution must be applied to interpretations of these figures. Still, while it’s sometimes possible to track a business unit’s or agency’s brand-level growth within large companies, third parties regularly produce estimates of account wins and losses or agency/group billings. This can provide a sense of the relative trajectory of one holding company over another. However, some approaches to producing billings estimates are very subjective and lack essential rigor. A red flag is raised when a given approach results in implausible figures in a given country or at a global level.

A grounding reference point is data that some agency groups produce in their securities filings which should indicate the maximum possible billings an agency group might have. Another sanity check is the total pool of spending on advertising around the world which is reasonably knowable and relatively consistent across forecasters. As large agencies primarily service large marketers, and those marketers only represent a minority of global ad spending. Any estimate of industry-level billings from holding companies should amount to well under half of total media activity.

How billings estimates are produced in general is then a critical topic. If those estimates are provided by agencies or marketers, it will be important to understand if they are audited in some manner. If they are not, it is important to understand the methodology and processes the provider of the data uses to produce their estimates, and how comprehensive those estimates are (i.e. do they include all spending, as some activity can be difficult to track). Many underlying category-level sources are themselves flawed and require assumptions on discounts or premia in order to derive marketer spending estimates. In addition, some marketers choose not to disclose that they are working with an agency or choose not to disclose how they divide up their work. Third parties who track the industry may be unable to identify those accounts.

Lastly on this topic, in many cases marketers disclose advertising spending in their securities filings. It should go without saying that billings estimates should never exceed those figures.

Be mindful of researchers who work on “pay-to-play” models. Another important practice to consider relates to data providers who expect participants (i.e. agencies) to purchase reports as a pre-condition for comprehensive coverage. Researchers working for companies using this model will assert that they maintain their objectivity, as they need it to maintain credibility. However, odd consequences can follow: one outcome of this practice can be market-size or market-definition “gerrymandering,” whereby a report presents itself as comprehensive but caveats odd exclusions in footnotes. In general, it is critical to know what is included and what is not included in any data set, or at least to clarify with the source what that data is intended to represent.

Data from official sources may not always be comparable across companies or over time. Even data from securities filings can be defined in ways which vary between companies, limiting comparability and the degree to which industry-wide metrics can be accurately established. For example, different agency groups may have different business mixes, some of which are not disclosed, and this can potentially lead to misleading assumptions about growth within that company or in the industry at large.

Similarly, when it comes to data from single-country government sources, it’s also important to be mindful that relevant revenues and costs may be recognized in other countries, or may be recognized in the country providing the data despite services being performed elsewhere. A government data source may also define the industry in a manner appropriate 50 years ago, but less appropriate today.

Third party audits of data are always helpful, even if they typically only confirm that processes are consistent with what a data provider says it’s measuring, versus confirming the data is accurate.

Ask “dumb” questions (which usually aren’t that dumb). After organizing data and performing a preliminary analysis, it’s always a good idea to challenge what you think you’ve learned. You should interrogate any assumptions made and ask seemingly “dumb” questions to try to prove or disprove your ideas, as well as any industry-wide conventional thinking. For example, are marketers’ budgets typically managed at the business unit level or at the regional level, or both? The answers to this question may help inform how to do further research and what data or insights to focus on gathering.

Test hypotheses to flesh out insights. It’s also important to ask representative groups of practitioners – those who work within agencies and those who are customers of agencies – about factors driving spending trends on agency-related activities inside and outside of marketers’ own walls. And don’t just take their words for it: look for supporting data to validate or invalidate those claims.

Beyond talking to current practitioners, it’s helpful to talk to people who worked in the industry in prior decades. With enough interaction with professionals from earlier generations, one can see how history frequently repeats, even if the technologies and consumer habits involved are different. When talking to people who bring up historical events, it’s also helpful to look back at contemporaneous accounts of those events as tracked in the press. Most publications have online archives dating back to the 1990s; the New York Times’ online archives go back to its founding, including many relevant (and searchable) articles on the agency industry from early in the 20th century. Much of this commentary can still be insightful today.

Don’t assume correlations exist – test them, and where they don’t, look for qualitative explanations for why those correlations don’t exist. After the groundwork — finding relevant data, cultivating ideas and testing what you believe to be insightful – you can focus on what actually matters and start thinking about the drivers of relevant metrics. For example, agency billings data is not necessarily a driver of financial metrics for many reasons referenced above, but also because the best growth driver for an agency is to find ways to generate increased revenues from existing clients.

Building a model allows you to see how total industry-level advertising growth and agency revenue growth are not necessarily correlated — as most people believe. They may have been more tightly aligned in the past because of the volume of agency revenues generated by commissions, but this compensation model has faded over the decades.

However, with the aforementioned work, one can possibly find other data which correlates better with agency growth. In lieu of any tangible correlations, at minimum, one can form a detailed appreciation of the industry, qualitatively assess why any given metric has grown or shrank as it has in the past, and then relative-size those growth rates for the future.

Studying any industry can be a challenge, but this is especially true when industries are undergoing significant change and transformation. Often, narratives around an industry are influenced by people who have not studied it in tremendous depth. However, with the right approaches toward gathering data, testing ideas and building models, better analysis and insights can be formed, and more accurate assessments of that industry will follow. 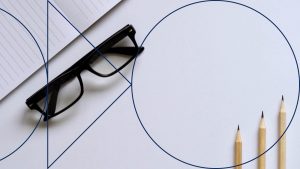