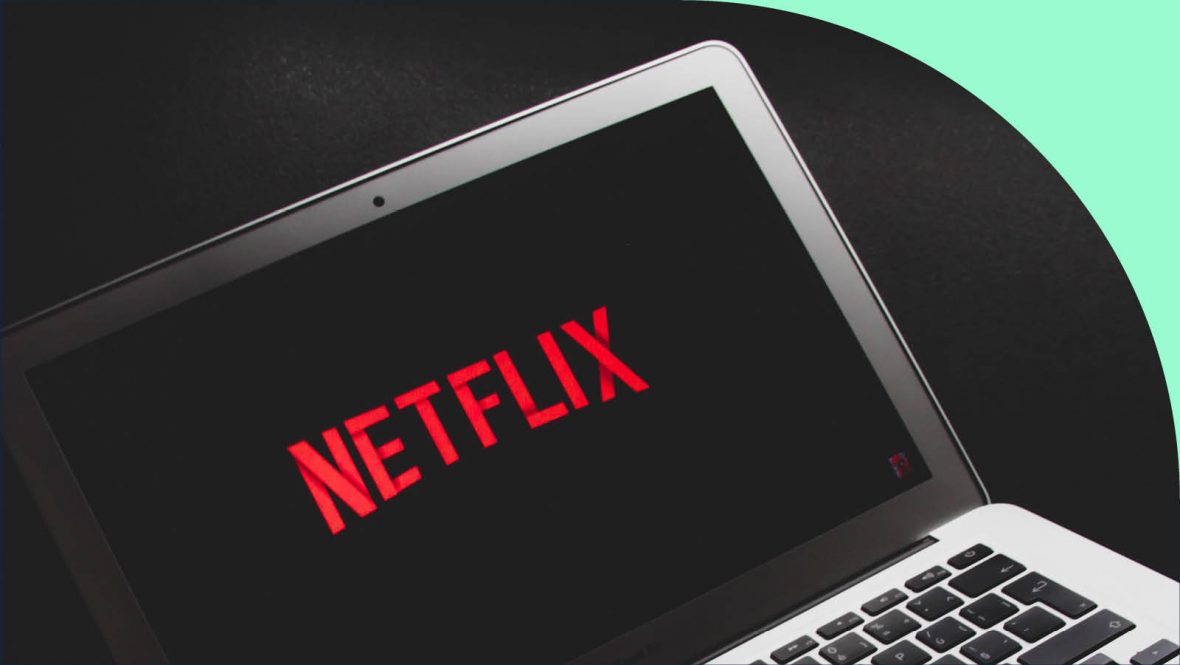 In most countries, we have seen the proliferation of subscription video-on-demand services. Balancing a deep library of older programming alongside premium original content for streaming, Netflix is, of course, the leading player in most countries around the world. They have nearly 160 million subscribers in total, including approximately 60 million U.S. subscribers (equal to half of all US TV households), 12 million in the UK (more than 40% of households), 10 million in Brazil (close to 20%) and 6 million in France (nearly 25%).. The competitive offering from Amazon’s Prime Video, is nearly as widely subscribed, while other services primarily operating in single countries including Baidu’s iQIYI, Alibaba’s Youku-Tudou and Tencent Video (all in China); Hotstar and Hulu (in India and the US, respectively, and both owned by Disney) have also emerged over time. There are also a growing range of specialist and niche services and streaming replacements for traditional TV networks now widely available. And of course, much more is set to come in the year ahead with pending launches of new services from studio owners including Comcast/NBC-Universal’s Peacock, AT&T/Warner Media’s HBO Max and Disney+.

Precise impact on access to traditional TV services and program viewing is hard to identify with precision. With poor or non-existent measurement of these new offerings, let alone data covering media consumption habits of large like-for-like groups over long time periods of time, most assessments of the impact of SVOD services require some interpretation. However, U.S. Nielsen data illustrates what is currently playing out in the world’s most mature TV market:

Trends playing out in the U.S. may occur in some countries, but probably won’t everywhere in the same ways. We see cord-cutting in some other countries as well, such as Brazil where the most recent data through June indicates mid- to high-single digit annual declines in pay-TV subscribers there. However, in many other places, the concept of cord-cutting is not meaningful, especially in countries where digital terrestrial TV makes it possible for consumers to access what Americans might think of as “basic cable” with a simple antenna, or through a free set-top-box provided by an internet service provider. Viewing trends will also be impacted by the fact that pay TV penetration has often been low to begin with in many countries. This would limit the amout of hours consumers spend with TV, at least relative to the United States. Where that has been true, it is possible that the wider availability of SVOD services (and the premium content they offer) could lead to an expansion in viewing of the medium in its broader definition.

Whatever the impact of SVOD services, for now ad-supported TV’s advantage over all other media is generally unaltered in most countries. TV ads continue to allow advertisers – especially those who focus on awareness of their brand’s attributes – the opportunity to reach more consumers than any other medium (typically including young ones) with sight, sound and motion in a viewable environment, and borrow the brand equity of the content around which those ads run. Further, even where cord cutting occurs, most streaming video offerings have some advertising, and free-to-air TV is still widely relied upon – and arguably will be increasingly relied upon in countries where consumers eliminate pay TV subscriptions.

Will that advantage hold? There is still a sense among many advertisers that the declines in consumption and reach of ad-supported content we see in some countries or among some audiences is a sign of what is yet to come in the years ahead. Toward these ends, many advertisers want to prepare for the chance of such an eventuality. For those who believe it prudent to make such plans, what should advertisers do? It bears repeating that ad-supported TV in its broadest definition – including streaming equivalents – remains strong in absolute terms and generally maintains superior reach relative to alternatives for most audiences. Of course, there are signficiant challenges to be overcome in managing campaigns optimized for reach and frequency given the manner in which those campaigns must be run across different sellers of advertising and different devices, given the limitations of existing measurement systems.

If ad-supported TV declines relative to alternatives, different approaches to media planning may be considered. Beyond premium video, many advertisers may find that running video across environments which include other digital content or on digital out-of-home in an effort to sustain broad reach, albeit without the borrowing of content’s brand equity. Another alternative includes optimizing reach across a wider range of media, with a focus on using each medium to drive awareness as best as each can. Other marketers might find that a focus on outcomes rather than proxies for long-term outcomes (which brand awareness is arguably best at) rather than reach is a preferred approach.

For the foreseeable future, total ad revenue for media owners will grow or decline for reasons unrelated to the rise of SVOD services. Anticipating whether or not the medium of television – whether broadly or narrowly defined – will grow or decline will be more of a function of whether or not economies produce brands who want to capitalize on the medium’s unique attributes relative to alternatives. This means that in countries such as the United States, where new categories or groups of advertisers emerge who consider television to be a highly effective platform, television might grow even as some advertisers shift resources away from the medium. Ironically, the new advertisers coming in may include the new streaming services launching in the year ahead; they may find their best target audiences among today’s traditional TV viewers. In other countries, viewing trends might very well be stable, but as economies weaken or as marketers in dominant categories mature, growth could transition into decline.

A future with less premium video advertising should present an opportunity to take a fresh look at how marketing is budgeted. If the insights and ideas supporting brands will be more impactful than any individual media execution, processes should focus more on investing in those insights and ideas. Investing in a broader notion of a consumer’s potential life cycle with a brand – ranging from brand ideas to media exposures, brand experiences and word-of-mouth (including all of the data and marketing technologies which support them) – will probably be impactful as well.

The status quo won’t hold in the long-run for the medium of television, as it is constantly evolving. Toward that end, brands should similarly plan for a world where evolving approaches to media and marketing planning are a new norm as well. 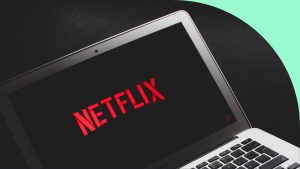