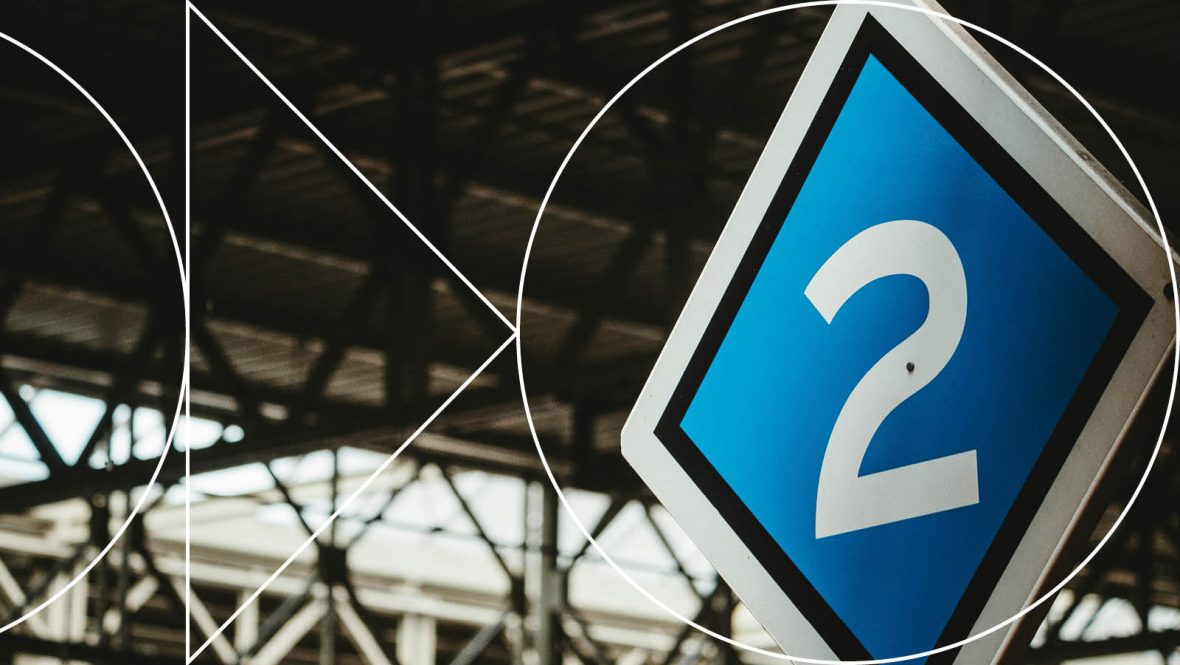 • How ViacomCBS approaches production and packaging of content for streaming services will impact the industry
• Vantage will offer advertisers some advantages
• International scale is another area relevant to marketers, but benefits will be modest initially
• Future corporate actions will inevitably follow and may lead to more change

Nearly twenty years after the two companies were initially brought together, thirteen years after they were pulled apart and significant speculation which followed, CBS and Viacom finally announced a re-combination on Tuesday into a new entity to be called ViacomCBS once the transaction closes. Management expects this to occur by the end of the year. In this note we review some key considerations of the transaction for advertisers.

How ViacomCBS approaches production and packaging of content for streaming services will impact the industry. A “paramount” area of interest for the media industry will relate to the approach a combined company will take towards streaming services. The company’s choices could accelerate existing industry trends.

For context, in recent years, CBS focused its efforts on both CBS All Access and Showtime’s app. It paired those initiatives with selective instances of licensing content domestically and more widespread international licensing given its limited presence outside of the United States). Meanwhile, Viacom launched initiatives of its own and acquired some entities, but it has also invested in a capability to produce content for third parties through its Paramount studio. In the past decade, the industry was arguably too willing to provide premium content to independent streaming services, and this helped establish large competitors who are now big enough to have their own studio capabilities. In response, Comcast, AT&T and Disney have shifted priorities and now favor retaining access to the output their studios produce in order to ensure a supply of content for their own newly established streaming services. ViacomCBS may decide to continue as it has over the past few years, but there are significant advantages to prioritizing a streaming service (beyond the strategic considerations, Wall Street will likely reward subscriber numbers and recurring revenues from a streaming service than they will reward a volatile studio, and ViacomCBS is likely to be very responsive to investor sentiment). If they do so – and assuming streaming service ad loads remain light, with problematic cross platform audience measurement issues outstanding – the company could accelerate the challenges that advertisers have in reaching audiences on television.

Vantage will offer advertisers some advantages. Partially offsetting these challenges, advertisers should benefit at a tactical level. For starters, advertisers will likely see the wider application of the Viacom Vantage platform on CBS inventory. Historically, CBS has only pursued advanced TV solutions to a limited degree, arguably because they benefitted CBS less than others in the industry. But even for a network who can sell out the bulk of its inventory at high prices, there can still be advantages for them and for advertisers who apply these concepts to their campaigns. For example, it will be easier for the combined entity to structure buys across all CBS-Viacom inventory – reaching wider audiences with fewer buys – and help advertisers manage campaign reach and frequency or otherwise buy against non-demographically based audiences.

International scale is another area relevant to marketers, but benefits will be modest initially. While parts of the two companies are internationally oriented – CBS generated $2.5bn in revenue outside the United States last year and Viacom generated $2.2bn – there are few countries where the transaction will likely have any near-term impact. CBS owns one of Australia’s primary broadcast networks, while Viacom operates cable networks there. Presumably some of the choices the company makes in the US will also be applied to their Australian operations. However, in other countries the combined company will be constrained for a period of time: while the combined company may want to develop streaming services involving CBS content, in many instances CBS has already sold international rights to other entities.

Future corporate actions will inevitably follow and may lead to more change. More corporate activity is likely to follow after this transaction is complete. For example, we could anticipate that at some point ViacomCBS would sell its book publishing business, Simon & Schuster. CBS held on to the asset after the 2006 split largely because it continued to perform reasonably well and wasn’t necessarily worth the managerial effort to divest it, in lieu of a compelling reason to do so. However, we can imagine that new management looking at the business with fresh eyes may prefer to re-allocate resources into content or technology-related assets. As well, Viacom recently went through a process of reducing resources available to its smaller cable network brands. With those same fresh eyes, we can imagine that CBS’ smaller cable networks and other businesses will also undergo much financial and strategic scrutiny. Bigger-scale activity could also follow: In its larger form, ViacomCBS would be better positioned to buy other entities (studios, networks or technology companies, for example). And at the same time, the combined company is still going to be a relatively digestible size for many other companies operating within and around the industry.