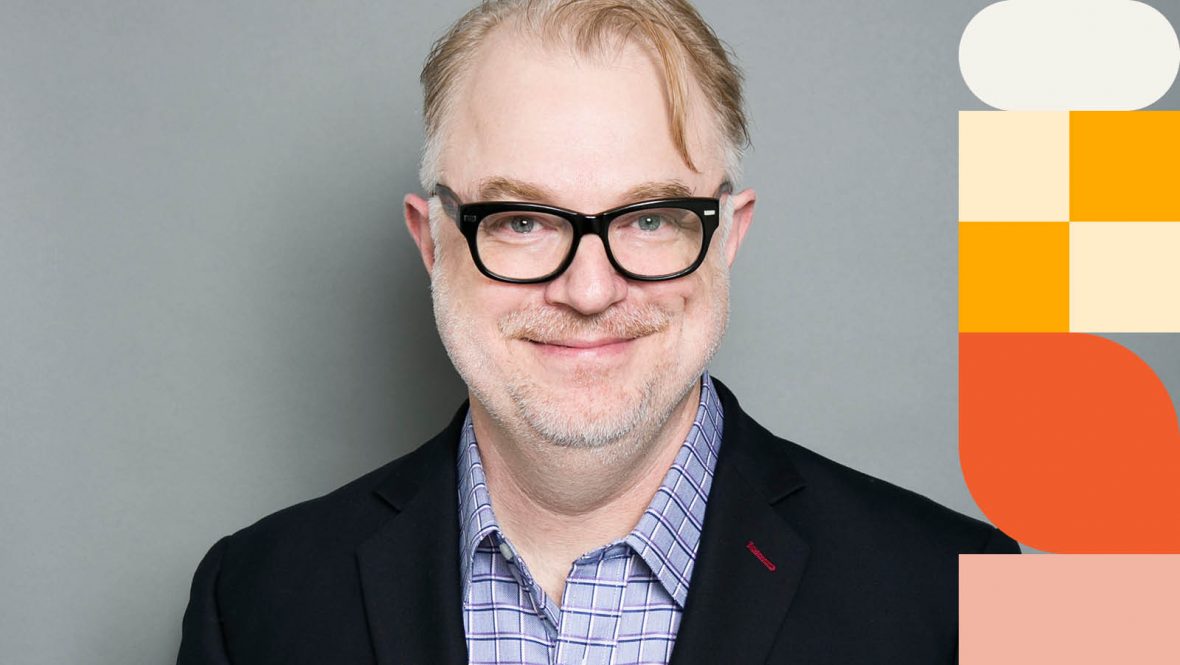 CES 2020: A Year of Competing Opposites

CES 2020 will be a year of competing opposites with some more of the same.

Despite the overwhelming volume of new and shiny objects on display in Las Vegas, CES is not about the gadgets.

This thinking may be heretical to some electronics companies, but the best way to read CES is to look for the long-term effects of technological change on people and businesses.

In the last five years, CES has been taken over by the less sexy – yet much more significant – enabling technologies that power the gadgets on display on the show floor. It’s been a nearly invisible revolution. The software and connectivity that drives interoperability to cloud computing resources and massive storage are now central to new consumer experiences, but these aren’t easy to demonstrate in a booth or a press release.

Exhibitors have always struggled to frame their new technologies in language that’s easy for consumers to understand. As a result, in the last 10 years, they have reduced the selling point for their screens as “bigger and brighter,” their bandwidth as “faster and more ubiquitous” and their chips as “more powerful.”

This year, we will hear these claims once again. The years long battle of OLED versus QLED will get a new combatant in MicroLED. 5G will be touted as becoming even faster with a larger coverage area and more supported devices. This year, though, look for technologies offering new ways of solving old problems, allowing people more time to be creative and productive.

Most importantly, I believe it will be a year of competing opposites, evident across the show floor in three areas:

I believe the short-term dissonance in these three areas will be good in the long term. Understanding the extreme boundaries in each of these areas will help us highlight long term problem areas before they become catastrophic.