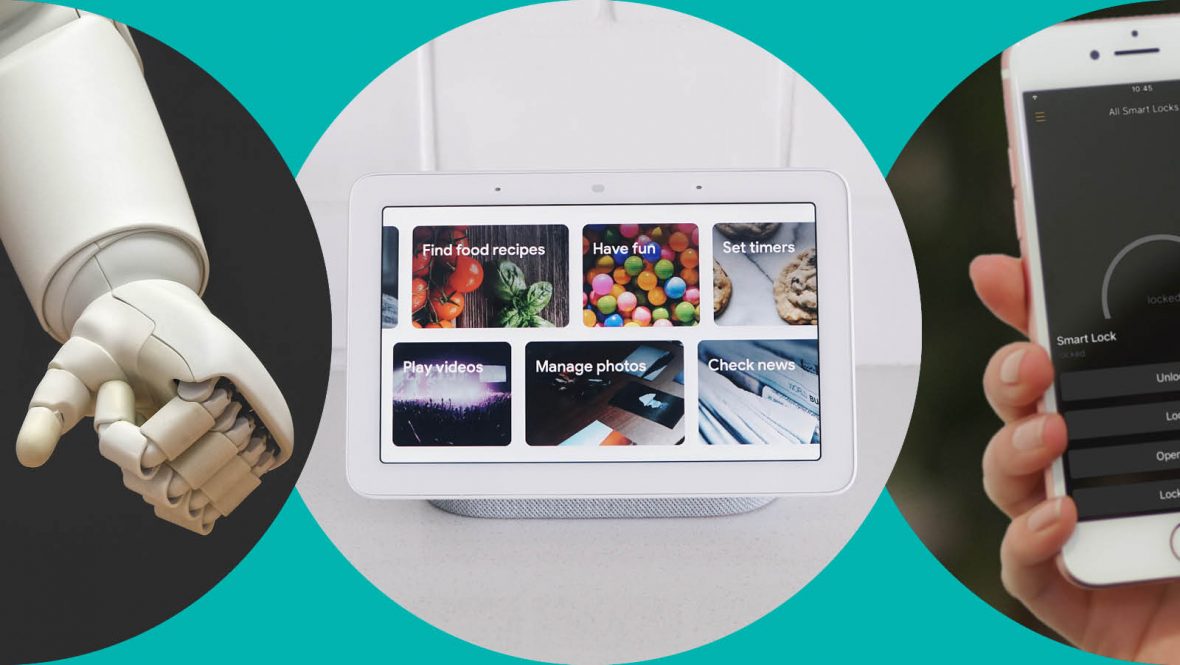 Despite the volume of new products on display, CES is not really about shopping for gadgets anymore, and hasn’t been for a while. Over the past five years CES has been overtaken by the less sexy – yet much more significant – enabling technologies which themselves have been developed over many preceding years. The resulting software and connectivity that drives interoperability between devices, access to cloud computing resources and massive data storage along with improvements in battery life are now central to new consumer experiences and service layers, even if they aren’t always easy to demonstrate in a booth or a press release.

In tangible terms, there was no shortage of new gadgets at CES 2020. Some may never make it to market, and others like AI Toothbrushes, 8K and MicroLED TVs, and smart speakers certainly will.

We saw products that perform more complex functions but are simpler to use thanks to artificial intelligence. Intelligent assistants have made information retrieval easier, but they’re not yet evolved enough to be invisible. AI has also made personalization easier, but the “black box nature” of the algorithms has made it nearly impossible to understand why certain personalization decisions are made. The dominance of Google and Amazon in this sector was also very clear. Relatedly, voice was hot again this year. This was evident in the technology displayed for smart homes, including increasing numbers of appliances with voice-facilitated intelligence which helps ensure components of the ecosystem are working together seamlessly.

We saw products becoming smarter, but also dumber. Some companies are playing out their products’ intelligence to illogical conclusions; for example, autonomous vehicles that potentially make travel safer in the long term, but which remove nearly all manual control from the operator, creating risk in the short term. This points to the need for more study into the interface between humans and machines.

Contrasts were also evident on the environmental front: some of the new products were more sustainable while others were more disposable. In general, technology is ever resource hungry, consuming electricity and bandwidth. Further, greater numbers of products are disposable which are made of plastics. At the same time, as people and business further embrace sustainable practices, we saw smaller footprint personal appliances like single-serving dishwashers which consume far less electricity and water while generating less heat.

Another key theme was the notion that these products can help humans better manage their own conditions along dimensions of sustainable wellness, health and prosperity. Several “empathy electronics” made their debut, including Tombot (a robot for good helping seniors with dementia), CyclePath (prompting movement in young gamers), Mateo (for body and posture analysis), and Pillo (healthcare at home).

It is rare when a CES-related new product announcement has a “this will change everything” feel for the advertising industry, and this year was no exception. We can point to some product launches which were impactful for the advertising industry, such as the launch of TiVo in 1999. Announcements which were made were much more incremental with an abundance of focus on advanced TV and applications of artificial intelligence to advertising. Implications for advertising and marketing tied to the roll-out of 5G networks and related devices were also frequently discussed, even if the impact is far off in the future. Separately, social media networks made relatively minor announcements: Twitter said consumers would be able to customize how they view replies while Facebook announced it would allow users to exclude themselves from being targeted by specific advertisers via Custom Audiences. Brand safety continues to be a background context in these developments.

Incrementalism is not unimportant: industry change takes time. Changes to most industries take time because there are so many inter-locking elements of technology and processes and so many different companies involved in any one piece of workflow, with no one company able to change much by themselves typically. Alternatively, few companies are willing to risk blowing up their own businesses in order to cause change. But over time incremental changes enabled by new technologies do have an effect. In much the same way as a better product first displayed decades ago makes possible a business model that gets invented today, new transformative opportunities and future commercial revolutions will be made possible because of concepts or products introduced this week. 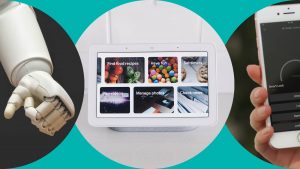