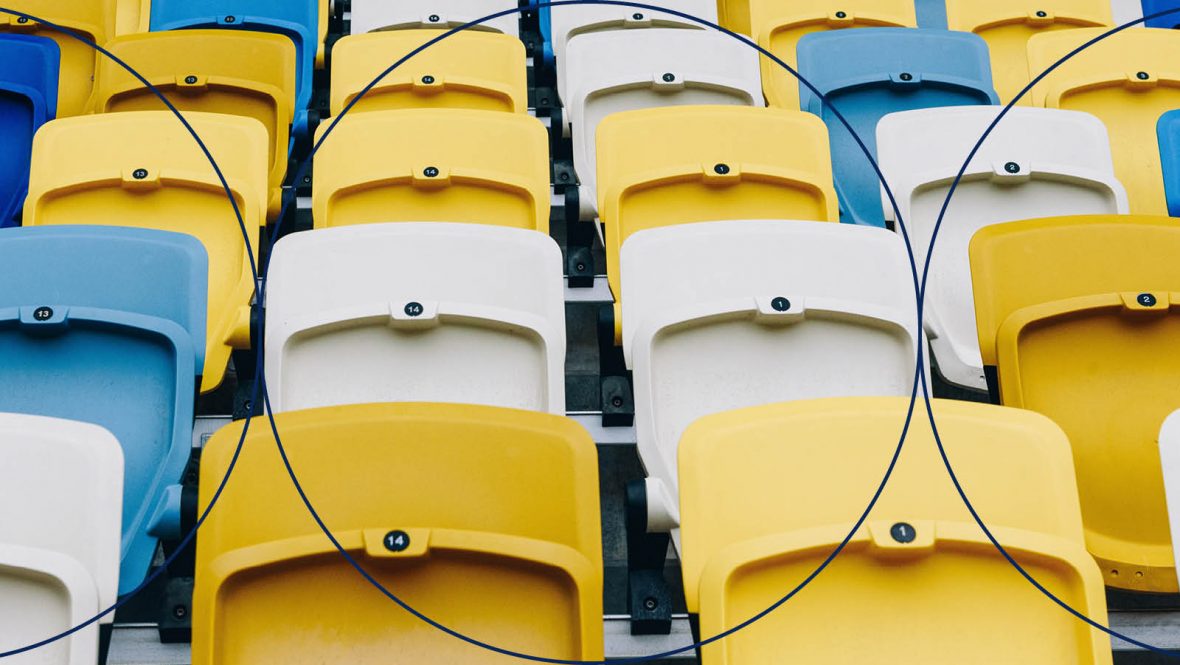 The outbreak of Coronavirus in countries around the world is a widening tragedy. Many aspects of life and business will be altered in many countries around the world with the possibility of a recession realistic for many countries, at least on a short-term basis. Shifts in media consumption and other behaviors are important to monitor, and marketers need to be mindful of opportunities to service consumers that may follow along with the media owners they buy from and the societies in which they operate.

Coronavirus is a widening tragedy. The widening spread of Coronavirus is first and foremost a human tragedy given the lives that have been and likely will be lost. It is secondarily a potentially pivotal societal matter given the implications that appear to have followed so far in China, especially with respect to their engagement with technology (i.e. e-commerce, streaming services, etc.). It may also have political consequences which could play out in different countries around the world. There will also be tangible economic consequences for much of the world to contemplate and manage through. This leads to significant considerations for every marketer and media owner to consider as they look to manage their businesses in the near-term.

China may show us the path forward. As a starting point, it is important to continue to emphasize all of the uncertainties about how widely and rapidly the virus will spread and how specifically people, groups of people and governments will and will not react. Now that the spread is slowing in China and gradual signs of a resumption of normalcy are resuming, we do have a sense of how this could play out elsewhere. With restricted movements in heavily impacted regions, closures of offices, factories and stores alongside cancellations of environments where public gatherings took place, everyday life was severely impacted. Travel was curtailed. Public hygiene practices were altered. Professionals worked from home where they could, and families stayed home as well. They consumed more media and refrained from going out to shop. Marketers often cut spending because of uncertainties around consumers buying products, if those products could even be made available: e-commerce-based delivery was often challenged because of limited availability of drivers and supply chain issues that impacted all forms of manufacturing and retail sales. From Alibaba we heard in mid-February that “some of our businesses that rely on physical means of production on supply side would even show negative revenue growth for the (current) quarter such as China retail marketplace and local consumer services”. This translated into a ~-30%+ change in growth rate relative to the growth that was observed during the fourth quarter of 2019.

But as the pace of new infections began to decelerate, stores and factories began to re-open. As we heard during the last week of February from Baidu “in the past 2 weeks, however, business activities have started to pick up as people returned to work. At Baidu, our employees are gradually returning to the office applying strict safety measures. We assume businesses across China will do the same in that our marketing services will pick up at a faster pace into quarter end.” With all of the appropriate caveats around the uncertainties of the situation, the company guided towards a change in ad revenue growth that was roughly 20% different vs. the growth rate observed during the fourth quarter, similar to guidance provided by Weibo two days earlier. In short, there appears to be a basis for optimism around a resumption of normalcy – or at least a “new normal” – in the coming months.

Unfortunately, much of the rest of the world is only now going through what China has gone through over the prior two months. This means that we likely have yet to see the worst play out.

Many aspects of life and business will be altered in many countries around the world. As we have seen in China we would expect to see less travel, less manufacturing, reduced retail sales and cancellations of many forms of public entertainment. Media consumption at home will likely rise as will e-commerce sales, although because so much of the world relies so heavily on China to manufacture finished goods or components of goods, supply chains will likely be compromised.

Other elements of society will face new spotlights: For example, the quality and variation of health care within countries will be amplified, which could lead to changes on that front. The contribution of economic activity to environmental conditions may be another dimension that faces scrutiny, especially in countries where activities leading to immediately tangible volumes of pollution are curtailed.

The possibility of a recession is realistic for many countries, at least on a short-term basis. More generally, there is a realistic chance that countries which were otherwise growing are pushed into recessions because of reduced economic activity. Some countries have deeper integration with the global economy than others and are therefore more exposed to restrictions on cross-border activity and supply chain disruptions. Consumers in different countries may take a more or less conservative approach to spending than in others, although these tendencies will largely be impacted by their ability to buy (and receive) products. And at the same time, governments of different countries may take different approaches to stimulating their economies.

In the near-term, how much a recession may impact advertising spending in any given country is difficult to anticipate – not least because economic activity is not tangibly correlated with ad spending in every country – although it is highly likely that the impact will be negative, with growth in some countries softening, others going flat and others declining. While it is far too early to anticipate outcomes with any precision, the implied double-digit declines in ad spending within China for the first quarter could play out elsewhere, with reduced declines in subsequent quarters and an eventual reversion back to growth as we have seen following other recessions. Of course, marketers able to avoid making cuts will generally fare better given what will likely be relatively favorable pricing and reduced competition for consumer attention. Longer-term brand-building will benefit from a sustained media presence, albeit with appropriately modified messaging.

Ad spending might fall, but it also may shift. Given the absence of near-term sales to be realized, advertiser willingness to spend may fall despite higher audience levels for some media (which, as we have noted previously are not generally correlated with ad spending within media). However, if the volume of available budgets for spending on advertising weakens in any given country, it is difficult to anticipate which specific media will be most impacted. It does seem safe to say that the aforementioned supply chain issues with China – and the timing with which Chinese manufacturing returns back to normal – will disproportionately impact global media owners whose ad revenues depend on Chinese manufacturers. Traditional television could fare relatively better because of the likely improvements in audience levels, while outdoor advertising may be worse off with lower levels of foot traffic in many places. At the same, time we emphasize that spending on paid media will not necessarily correlate with spending by marketers on services, such as those provided by agencies.

The Olympics may still go forward, but also illustrate the importance in making back-up plans. One tangible issue which will be top of mind for many marketers will relate to the upcoming Olympic games. While the games are still moving forward at the present time, because so many marketers build substantial campaigns centered around the Olympics, it will be particularly critical for those marketers to establish potential back-up plans in the event the Olympics do not occur. This point dovetails with a broader point we have also made previously: as a general rule, marketers should generally try to prepare credible alternatives as they develop any given marketing strategy. Towards those ends, the identification of alternative options may prove to be a useful planning exercise which could lead to new ideas for significant campaigns to be used in the future if the Olympics do move forward as intended.

Shifts in media consumption and other behaviors are important to monitor, and marketers need to be mindful of opportunities that may follow. It is important to note that just because aggregated shifts are likely to occur, it does not mean that individual marketers should necessarily alter their media strategies. Marketers need to be mindful of long-time horizons during crises and make decisions on this basis. We emphasize that marketers should continually assess the relevance of a given medium for a given marketing strategy and creative message. They can also continually look for ways to add value to the consumers they service, the media owners they buy from and the societies in which they operate. A crisis such as this one will have many unfortunate consequences, but the changes in behaviors that will follow from it could create new opportunities for marketers to engage with all relevant stakeholders. If the choices they make resonate while the world works through the current environment, they and the world will hopefully come through it better positioned to thrive in the future. 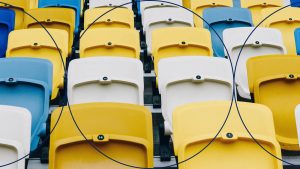