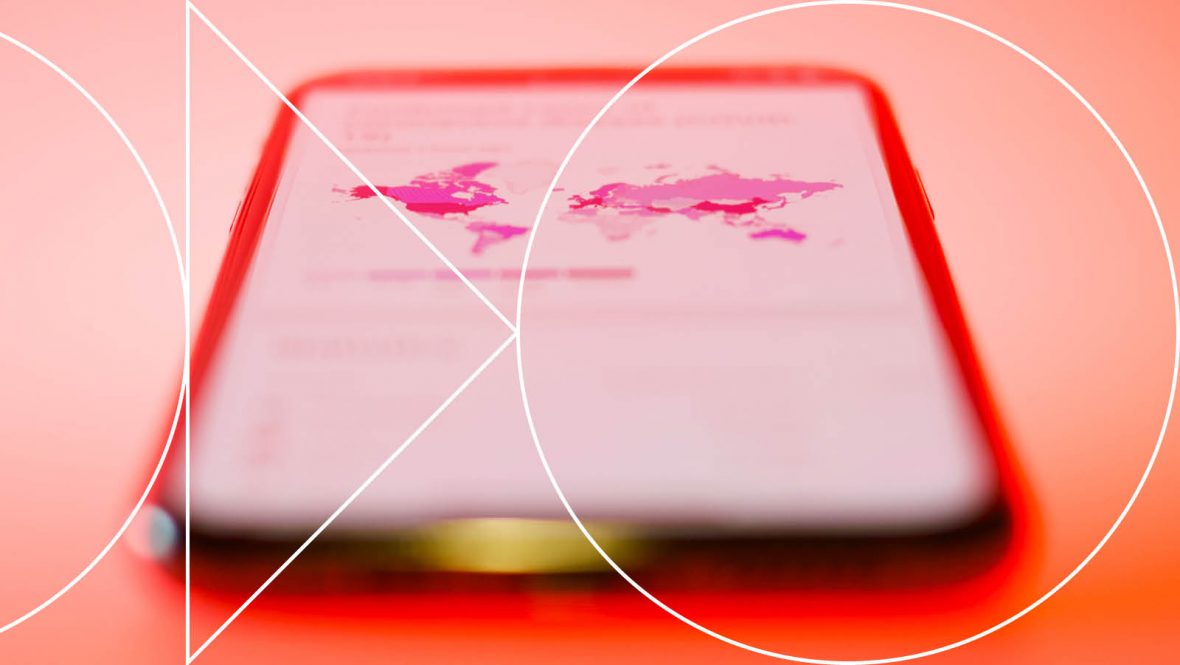 Global concerns around coronavirus escalated meaningfully in the past week. Despite some encouraging signs in parts of Asia, the announcement of travel suspension between and the United States for a 30-day period and some country-wide lock-downs, much of the world was faced with the stark reality of the potential consequences of a widening human, societal and economic problem, one that might be prolonged by the actions and inaction of government policies

Capital markets are now better incorporating the pandemic into their expectations. The announcement of part of the US-Europe travel ban policy amplified a stock market downturn already underway.  It occurred as the world’s largest financial markets were beginning more fully incorporate the potential impact of the virus in the near-term, including the likelihood of an economic downturn that may persist beyond the time of the virus’ spread, the limited capabilities of the U.S. Federal Reserve, and further knock-on effects.

For example, the decreased demand for manufacturing and global travel has resulted in a decreased demand for oil. This leads to an oil production and price war between low-cost producers Russia and Saudi Arabia, which leads to less oil production in the United States, a net exporter of oil. This increases the likelihood of economic weakness in oil producing regions of the U.S. and the country more broadly.

Turmoil in the capital markets will have several potential implications for marketers to consider for their businesses and their industries:

In tangible terms, marketers in much of the world are only beginning to assess how to address evolving circumstances. Some markets have had more time to adapt and marketers have adapted within them. For example, conditions in China have gradually improved or, put differently, have stopped getting worse. Spending declines, however, are still likely as media owners have indicated in their guidance. Other territories in the region are adapting to their “new normal” with business and leisure travel, retail, food and beverage and entertainment all hurt by the absence of travel, people working from home and consumers avoiding crowded places.

While Italy has been hit hardest so far among European markets, this is primarily because it was hit earliest. The impact on media is so far unclear: as Mediaset, Italy’s largest media owner, described matters on its earnings call last week “the advertising trend…is a week-by-week situation. So just to give you the idea, we had the first breakthrough situation on the 22nd of February…the last week of February, 23 to 29 was really, really negligible,” adding that until March 6, “we were in a situation with a moderate impact. Of course, the new restriction rules approved by the government on (March 8 and March 9) change the situation…. we are not able to assess the overall impact on March (yet).”  The company’s management went on to state that advertisers “are obsessed by a key thing, business continuity…and communication is a key leverage in ensuring this business continuity. This is a key leverage now during these days, this week, to stay in touch with consumers, and they are fully aware that will be even more strategic.”

As we wrote previously, it is important to note that the changes impacting societies around the world do not necessarily mean that individual marketers should alter their media strategies. Marketers need to be mindful of long-time horizons during crises and make decisions on this basis. We emphasize that marketers should continually assess the relevance of a given medium for a given marketing strategy and creative message.

They can also continually look for ways to add value to the consumers they service, the media owners they buy from and the societies in which they operate. A crisis like this will have many unfortunate consequences, but the changes in behaviors that will follow could create new opportunities for marketers to engage with all relevant stakeholders.

With luck, governments and societies who have not already done so will quickly identify and embrace best practices for managing the crisis.  This will include aggressive moves to encourage or mandate appropriate social distancing and preparing medical infrastructure that anticipates worst-case scenarios for the crisis. Where this occurs, countries and markets may face only weeks rather than months of significant societal disruptions, with casualties minimized. Either way, normalcy will eventually return, and if the choices marketers make during this period resonate, they and the world will hopefully come through all of this better positioned to thrive in the future.