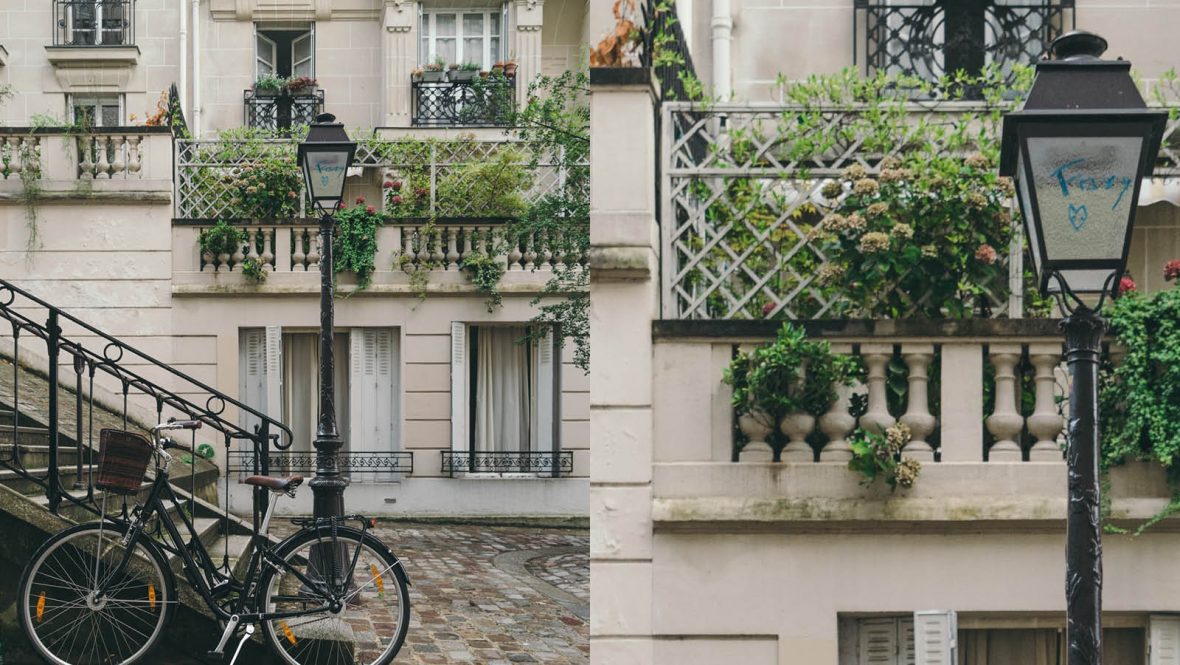 A significant number of corporate development initiatives have been announced among video-based media owners operating in Europe recently, including Pro7Sat1, RTL, Mediaset, the BBC, ITV and Discovery Communications. While the catalyst for these announcements relate to competing with global media owners such as Netflix, Amazon, Google and Facebook, many of the initiatives will present new advertising opportunities for marketers. Marketers can prioritize resources by assessing those most likely to succeed.

That’s just activity in the last few months. Both the BBC and Discovery are managing other high-profile joint ventures in Europe concurrently. This includes the BBC-ITV BritBox streaming service, and also the Discovery-Pro7Sat1 controlled Joyn, which was announced last year and launched last month. Beyond Joyn, several other JVs were announced during 2018:

Global competition and commercial threats are likely primary motivators. While there are undoubtedly interests in pursuing new growth and cost-effective ways of sharing development costs, a more important factor is undoubtedly the ongoing expansion of US-based giants within Europe. These companies are bringing new competition to what were otherwise relatively stable and oligopolistic markets.

More specifically, Netflix and Amazon are both aggressively growing their subscriber bases and taking shares of viewing with financial models different than those of the incumbents: Netflix is effectively able to fund growth without any apparent cost of capital while Amazon can support its video investments because its video customers become better retail customers. Neither needs to be overly concerned about the profitability of its video service specifically.

And then there is the threat of competition yet to come: Facebook, Apple and Google, together, had $200bn in cash on their balance sheets at the end of 2018. With their global scale, these companies are potentially better positioned to develop new properties or secure rights (including sports rights) with substantially lower tax rates relative to domestic incumbents.

In the face of these threats, it may be surprising that there has not been more outright M&A activity within Europe. By contrast, the competitive forces referenced above have contributed to significant M&A activity among US-based media owners. One of the factors reportedly motivating Rupert Murdoch to sell Fox’s global entertainment businesses to Disney was the bid by Facebook for cricket rights in India in 2017, which Fox ultimately won. Discovery and Scripps combined because of the perceived need for scale they lacked individually. New competition is also likely a factor behind the anticipated recombination of CBS and Viacom.

Media owners’ mergers, acquisitions and joint ventures matter to marketers because they need to prioritize their advertising investments and efforts. Marketers care because they need to consider where and how they prioritize resources when exploring new approaches that will satisfy their business goals now and in the future. However, joint ventures can be more complicated entities than straightforward combinations in terms of the ways they are incented to evolve, the ways marketers may engage with them and the ways growth opportunities will be funded. Because corporate development choices among large media owners in Europe have generally focused on joint ventures it is important to have a view on what makes one more or less likely to succeed.

History with U.S. joint ventures holds useful lessons. There is a long history of joint ventures centered around evolving forms of TV advertising including the Canoe advanced TV initiative, NCC, OpenAP and Hulu, and marketers can learn lessons from each of them.

At its founding in 2008 by most of the country’s large cable operators, Canoe was arguably too far ahead of its time and therefore destined to fail. The fact that it was a JV was less important to its failure than the reticence of its owners, at the time, to devote substantially greater resources and take greater risks in altering the industry’s established business models. Canoe’s products – addressable TV, iTV, dynamic ad insertion for VOD – were viewed by many as potentially cannibalistic to established TV advertising revenues. At the same time, most advertisers were not ready to devote meaningful shares of their budgets to these products because, for the most part, traditional TV advertising continued to work relatively well vs. alternatives.

NCC, owned by many of the same entities, has retained its JV structure and grown from a modest base in the early 1980s when it was solely a niche aggregator of local cable inventory sold on a regional or national basis. Over time, NCC has evolved with a much broader media offering and today it is seeking to offer some of the ad products Canoe promised.

Hulu, founded in 2007, was constrained from its start. For example, Hulu’s owners chose not to make the platform an exclusive vehicle for digital content distribution of existing programming. Instead, they continued to license that content to what were then emerging upstart services like Netflix. Further, they failed to invest heavily in original exclusive content, which further constrained the service initially. However, over the past few years, the founders invested heavily into Hulu, and and it has now become one of the most important assets in the US media industry today.

Another JV, OpenAP was founded in 2017 by Time Warner, Viacom and Fox (and now featuring Viacom, Fox and NBC Universal as owners) to help establish standards for audience-based buying. Standard-setters have significant potential to influence the direction of a business if everyone in the industry follows. Standards make comparing transactions across media owners easier and helps eliminate friction from markets. While progress has been slow, if OpenAP continues supporting standardization, it could end up succeeding in its goal to improve the efficiency of the broader business over time.

Which JVs will succeed and which will fail? From these examples and others, we can point to a few factors marketers should consider in assessing the likelihood of success of corporate development initiatives:

Marketers benefit from competition in media. Marketers can generally be agnostic about winners and losers among media owners. What matters most is that they have an improving array of engaging alternatives which help satisfy their own business goals now and in the long-run. While marketers won’t want to encourage development of futile initiatives, they should always want to encourage incumbents to succeed. There is value in their existing relationships and also in the relationships they’ll grow with new marketplace competitors. Expanded competition is healthier for the industry in the long-run. Consequently, assessing the viability of new initiatives is important for optimizing marketers’ time and money.