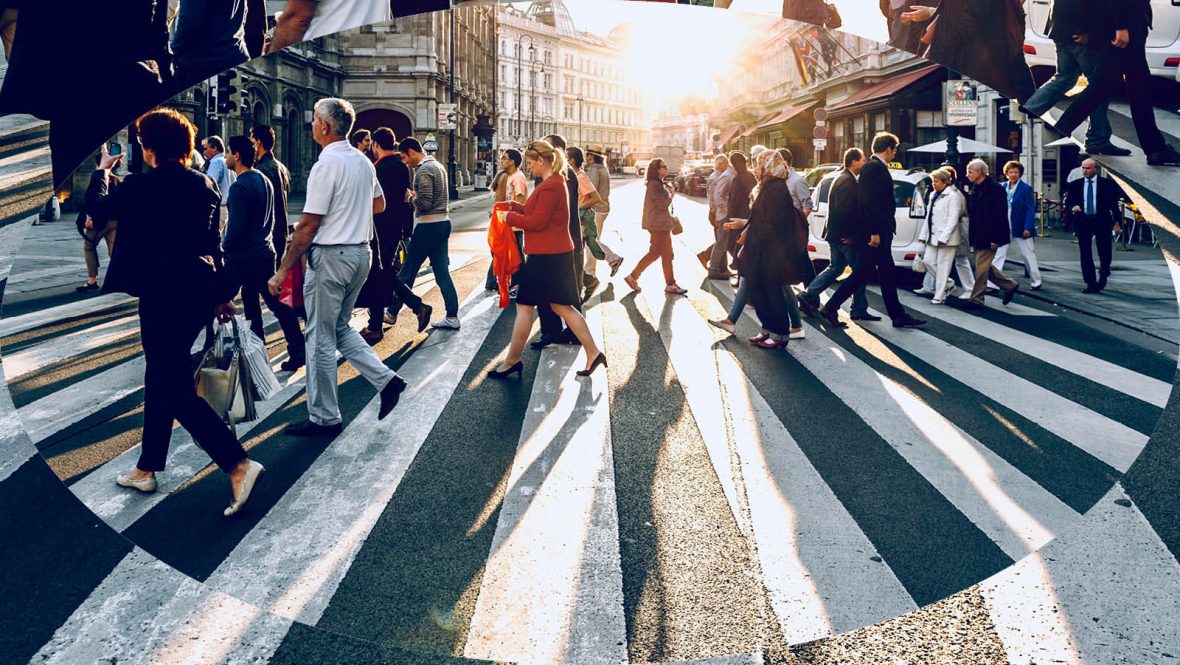 Restrictions on data use in advertising, especially in digital media, are unambiguously increasing. Regulators in many territories have implemented or proposed laws restricting how data is collected, stored and used in advertising, with digital advertising most directly impacted. The EU’s General Data Protection Regulation (GDPR) and the pending California Consumer Privacy Act (CCPA) are the most prominent examples, and other jurisdictions will undoubtedly follow. Concurrently, the private companies who own the world’s dominant browsers have already restricted, or will soon do so, the data use in some of the environments they control.

Changes in how data is used won’t necessarily impact spending choices or advertising investment growth. Considering how much advertisers and media owners alike have come to depend on and use data subject to future restrictions over the past two decades, how much concern should they have about these changes? Not as much as some might think.

Data hasn’t always been all it was cracked up to be. Consider how data has been used in advertising in recent decades. Historically, large marketers with brand-building goals often chose, or requested from media owners, specific ad inventory based on an intuitive sense of their consumers’ preferences. They may also have prioritized requests for inventory that over-indexed against a general target and, therefore, found inventory that might have been the least expensive inventory for that target. Most of this was accomplished using small samples of consumer media consumption activities or with other low-fidelity data sources based upon surveys or other processes that identified relative affinities among certain audiences.

As time progressed, and as digital media emerged, large brands increasingly bought ad inventory and targeted audience segments rather than content brands. In some media, such as print, this was intended to serve as a proxy for those segments. Marketers, media owners and third parties increasingly started collecting data of their own, or otherwise licensed or secured data, to create audience segments and lookalikes of audiences to help target or refrain from targeting narrowly defined groups. Meanwhile, a substantial volume of impressions purchased were never seen by humans; some impressions ran in environments where they were never completely viewed. Others were delivered while brands ran alongside content that was contrary to a brand’s position or otherwise “unsafe” for the brand. In other instances, ads reached a narrow group of humans much more often than was ever intended. Most marketers were clearly able to build value for their brands given all of these limitations, as they continually invested in digital media and found continually better ways to use the medium.

For all of its flaws, by now there are many marketers whose businesses depend upon the extensive use of highly granular data in their advertising choices. This is especially true for marketers who maintain direct relationships with consumers, as in e-commerce, financial services, travel, modern-day direct to consumer brands and other “performance marketers.” Many small businesses also depend on highly detailed data, such as that which media owners aggregate to support targeting of narrow audience targets with limited available funds.

How would marketers react to a world where historically relied-upon data disappeared? If marketers were restricted from using most of the data they have come to rely on in digital advertising in recent years, what would happen?

First, marketers would probably invest more in better and bigger consumer panels. Next, they would take what signals they are legally allowed to collect and build data sets off of those figures. Lastly, they would probably find advantages in investing more heavily in their brands. This could build trust between consumers and brands and increase the likelihood that consumers will willingly share their data with that brand, at least to the extent they are allowed to do so.

How would budgets for digital advertising be impacted? Not necessarily by much, if at all. While it is true that reduced availability of data can make it harder for marketers to identify the specific tactics that maximize the return on investment from historical spending choices, marketers could very well identify different tactics to produce similar or superior returns. More importantly, marketers are increasingly conscious of the need to focus on long-term return metrics, which can render short-term metrics somewhat meaningless. Further, many marketers are focused on omnichannel sales objectives, where a digital ad may be intended to tie to a product sale through a physical outlet, and where even the world’s best models are challenged to definitively connect cause and effect between ad spending and business outcomes.

Budgeting allocations to different media are made for many reasons. In many instances, advertisers make their budgeting allocations to a given medium not because of the absolute effectiveness of a medium, but because of that medium’s relative actual or perceived effectiveness versus other media. Choices are made by advertisers, not unlike people, because a choice is relatively better than any given alternative. All media have flaws and limitations, and marketers often need to prioritize the “least-bad” choice for a given set of goals. If digital advertising lost much of the data offered today, it would be a limitation, but hardly one that would cause a meaningful shift away from the medium given its other advantages.

A wide range of factors explain why media budgets are allocated to specific media; data is only one factor. While it is possible that limitations on data in digital environments could lead to marketers finding ways to make non-digital media more effective against their goals, shifts of spending across media tend to be driven by many factors that do not necessarily depend on data restrictions now or in the future. Those factors include:

Not everyone in digital media will be impacted in the same way. It’s worth noting that the least-bad alternative maxim that helps explain why most marketers will keep their money in digital media also explains why certain media owners are the beneficiaries of budget allocations within a medium.

Ultimately, media owners providing the campaign elements marketers want most relative to available alternatives will realize higher shares of spending from a given marketer’s budget. This means that when things change – regulatory policies or ad product features – one medium or media owner may look relatively better versus alternatives and their owners may benefit at the expense of others. Choices available to marketers may not always be perfect, but they can always look to assess whether the range of available choices can be improved. Over time, when spending shifts toward those improving alternatives, today’s least-bad choices will become increasingly better. 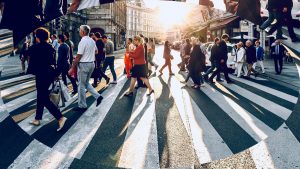