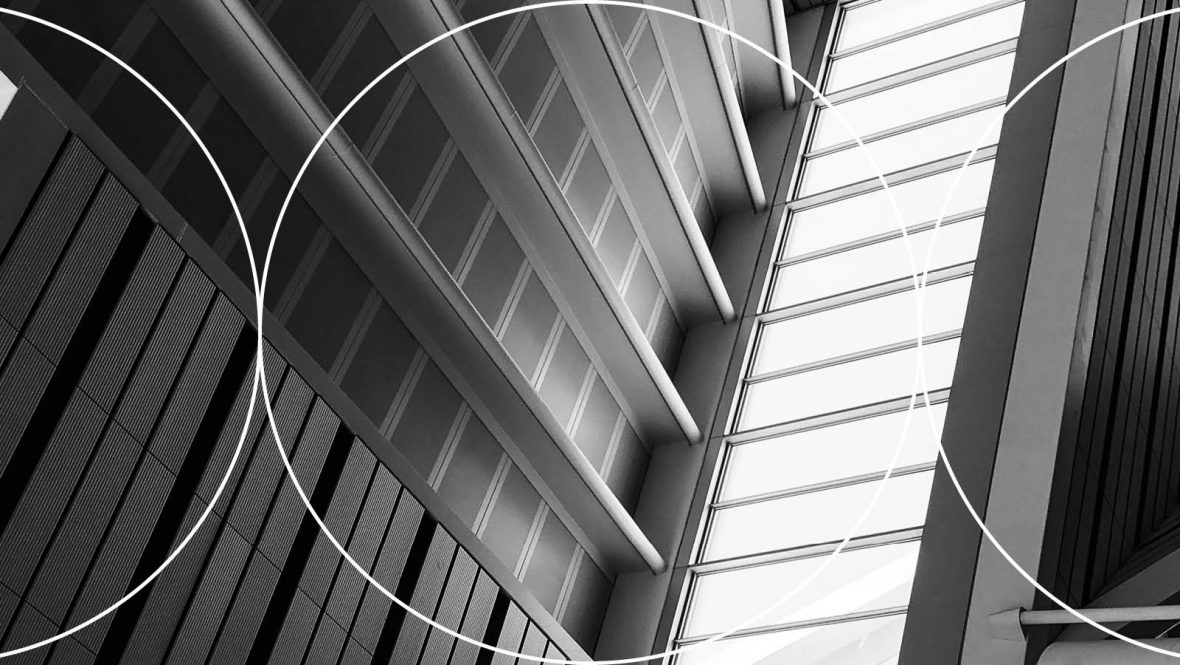 DTC (direct-to-consumer) businesses have generally been viewed as a disruptive force in the economy in recent years. For some period of time, they caused a degree of fear for incumbent companies in the packaged goods and apparel sectors and presented opportunity for many media owners who saw a new source of spending on advertising.

However, in the past few weeks news of the demise of Brandless, Edgewell terminating its agreement to acquire Harry’s in the face of FTC opposition, a weaker-than-expected IPO for Casper and other factors have suggested a reversal of these trends may be underway. The reality of DTC is simultaneously not quite so negative in terms of underlying trends, muted at a competitive level and critical in terms of how these companies will influence the long-term evolution of large brands.

To start with, it is important to attempt to define what we mean by DTC companies. Narrowly defined, we think of a DTC company as one which:

Using our narrow definition of DTC allows us to better understand the degree to which upstarts are impacting larger incumbent brands within any given category. Our narrow definition is arguably a particularly relevant one for manufacturers as it allows us to focus on the companies attempting to disrupt the business models of many of the world’s largest brand-focused marketers, taking share of consumer spending along the way. For the purposes of this analysis, we put aside the important issues related to working with different third-party retail channels such as broadly-focused e-commerce retail, niche e-commerce retailers and marketplaces. Learning how to optimize new channels is a separate set of challenges when compared with competing with new brands and new ways of selling to consumers.

There are relatively few large independent DTC brands. And, with this definition, there are relatively few companies with any size. Using a threshold of 300 employees at the end of 2018 or 2019 as tracked by LinkedIn (whose data is roughly consistent with actual employment figures where those numbers are available), we can only identify 18 companies that meet this criteria. We also crudely estimate that each of these companies had approximately $100 million or more in revenue either during 2018 or 2019, $7 billion in total during 2019, and, combined, approximately 13,000 employees. If we added in the several dozen companies that have more than 100 employees and meet the above criteria, we would possibly identify a similar number of people and amount of revenue. Perhaps there are scores or hundreds of other companies that meet this criteria with fewer than one hundred employees, but they would only add a similar amount of revenue in aggregate.

To note: the data set we used to identify companies here tends to skew toward North America and western Europe and may not be comprehensive at a global level.

Growth is still relatively strong, but consistently decelerating. Looking only at our large (300+ employee) cohort and taking a mix of actual revenues (for public companies) stated in various articles about some of the private companies and our own estimates, we can crudely estimate growth that has generally slowed as these companies have matured. Specifically, we can calculate +22% growth in 2019, which followed on +32% growth in 2018 and +41% growth in 2017. Of course, this is relatively rapid growth when compared to companies with conventional business models, but the absolute scale is small.

Total spending on advertising by DTC companies, narrowly defined, is probably in the single digits of billions of dollars. With five companies among the group now publicly traded – Hello Fresh, Peloton, Blue Apron, Casper and Purple – we can see, or reasonably estimate, that advertising as a percentage of revenue is relatively high, as much as one third of revenue at Casper and closer to 20% for Peloton and Hello Fresh. Blue Apron is just under 10%. It is difficult to quantify how much the “average” company spends on paid media, but perhaps the 20% figure is appropriate to assume. If so, the large group of companies only spent around $1.4 billion during 2019. Adding in the next two tiers (of 100-300 employees and <100 employees), perhaps we get to $4 billion to $5 billion in total spending on paid media from DTC companies. If it were true that the DTC sector was in trouble, the impact from a collapse in this spending on media owners would be relatively modest given the media industry (and digital advertising sub-sector) is measured in hundreds of billions of dollars. More realistically, growth across the group will simply continue to decelerate.

The emergence of DTC is still going to have a big impact on the broader marketing industry. The bigger impact from DTC relates to how this group of companies has shown larger companies a path forward for business transformation and innovation. In many instances, large companies are already doing so through internal initiatives or via acquisition. Business processes embraced by these mostly small businesses are important for large ones to explore, including their entrepreneurial approaches to “growth hacking,” the establishment of first-party data assets, the focus from many of them on customer acquisition costs and lifetime value as well as the establishment of subscription-based revenue models. All these capabilities will be increasingly important for all kinds of businesses to increasingly embrace on an ongoing basis in years ahead.