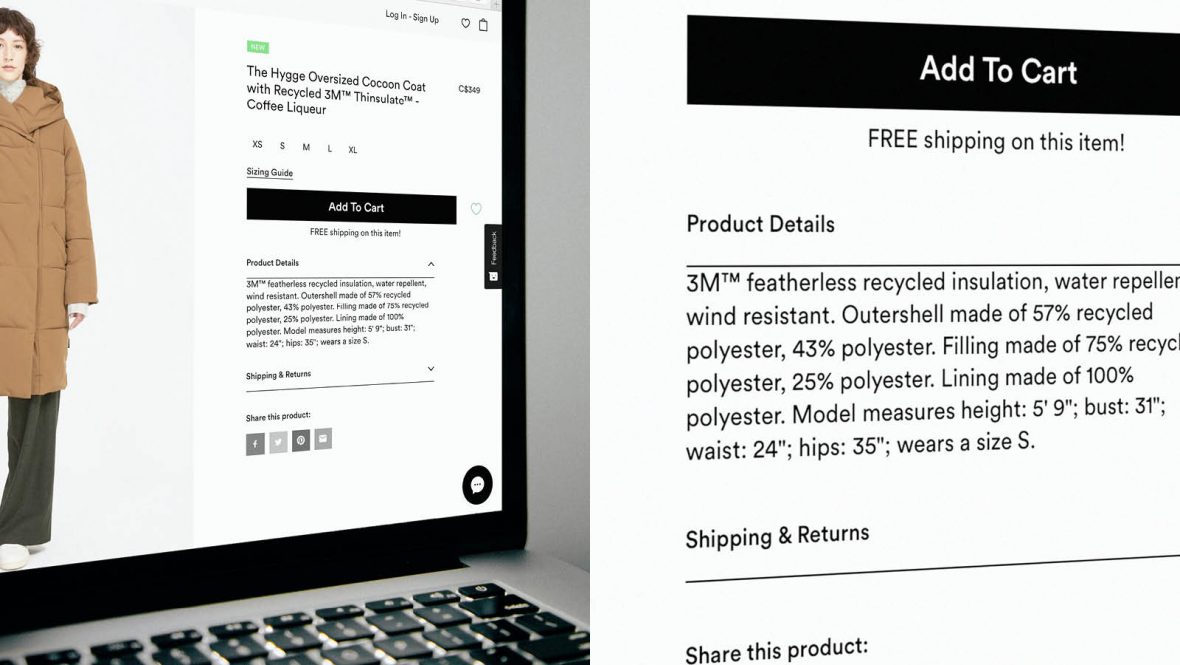 1. E-Commerce is still growing but is decelerating in key markets and will decelerate globally by a couple of percentage points.
2. Marketplaces are dominating e-commerce and are growing faster than the overall industry.
3. E-commerce related spending on advertising is growing much faster than total digital advertising and holds implications for both marketers and media owners.

The increasing importance of e-commerce is two-fold: it shapes the behaviors of consumers and manufacturers and it also has a significant impact on the media industry because of the different ways advertising is used to support different kinds of e-commerce activity. Consequently, variations in growth between direct-to-consumer (D2C), first party online retail and third-party marketplaces are important to monitor.

E-commerce is still growing fast, but it is also decelerating. E-commerce (usually defined as retail sales transacted primarily through internet-based devices, but not including online travel nor including offline sales completed after browsing online) is growing rapidly and transforming how consumers engage with brands around the world; however, the sector is decelerating overall:

These trends seem to indicate that global growth will also likely decelerate by a couple of percentage points over the course of 2019 as well. Within these averages, there will be different rates of growth for different types of e-commerce activity including:

There is also a dimension of “mass” vs. “niche” focus, and hybrids of each of these concepts can exist in every combination.

Marketplaces are dominating e-commerce. With annual spending on e-commerce around the world amounting to $2.9 trillion (on Internet Retailer’s estimates), marketplaces account for a majority of activity and are growing faster than the overall industry. The top 100 marketplaces generated $1.7 trillion in sales in 2018, up +20% year-over-year, which followed on 34% growth during 2017 for a similar group of entities. Within this segment of the industry, niche marketplaces have generally grown faster than the overall average in both years as well.

By contrast, D2C, while harder to define narrowly let alone quantify with much precision, is likely growing much slower. A subset of companies among the U.S. Interactive Advertising Bureau list of 250 direct-to-consumer (D2C) companies, or direct brands, which we have identified as having more than 100 employees as of the end of 2016 indicates employment growth of +17% in 2017 and +9% in 2018. Growth for this group of companies through the end of June amounted to a similar +8%.

Growth rates deviate for individual direct brands, but also indicate a broader slowdown: the median growth rate for individual companies among this group was +17% during 2017, but only +2% during 2018. Year-over-year median growth for the group was a similarly tepid +4% through the end of June 2019. Of course, revenue growth, will not likely track as closely to LinkedIn data for companies in this sector as in others, such as ad tech or marketing tech, but the data is likely reflective of broader trends. Importantly, the concept of the direct brand is most likely growing faster than these levels indicate as larger marketers incorporate D2C business concepts into their overall strategies and invest more heavily into this sector.

E-commerce-related spending on advertising is growing much faster than total digital advertising. The U.S. Census Bureau has produced data indicating that electronic shopping retail companies allocated four percent of their gross revenue to their own advertising activities during 2017. This is similar to the percentage of gross merchandise value (GMV) that Amazon allocates to advertising as well as the advertising/gross merchandise volume ratio for a composite of five other scaled e-commerce pure-plays with explicit advertising spending disclosures including eBay, Wayfair, Stitch Fix, Etsy and Overstock.

While it is worth noting that smaller e-commerce companies allocate a significantly higher share of GMV to advertising, one could reasonably assume four percent of retail-related e-commerce activity is allocated to advertising in markets where these companies operate. In a country such as the United States, assuming most of the spending goes to digital media, this would translate to around 20% of total digital advertising activity for the industry’s media owners. Importantly, the four percent of e-commerce activity assumption does not appear hold up in China, the world’s largest e-commerce market, as the two biggest owners of e-commerce properties there allocate less than one percent of GMV to paid advertising.

Whatever the current share, it is likely rising and growth in ad spending by e-commerce companies is expanding by much more than GMVs. As we can see from e-commerce company financial statements:

If overall growth in spending on advertising by e-commerce companies on digital media exceeded +30%, this would have far outpaced total digital advertising growth, which we estimate averaged +20% in 2017 and +19% in 2018 around the world.

Different types of e-commerce activities will impact digital media ad spending trends in different ways. Marketplaces are media owners themselves and can generate ad revenue from the manufacturers they work with. Individual participants in the marketplace – especially smaller ones – compete to drive incremental sales, and may increase their spending on advertising at a pace that exceeds revenue growth as they compete with other marketplace participants. Conventional e-commerce-related retail platforms also generate ad revenue but will mostly do so from larger manufacturer co-op budgets which are more likely to only grow in-line with sales. Both marketplaces and conventional e-commerce retail have opportunities to expand their roles as sellers by investing more heavily in search related capabilities for their properties.

And yet, at the same time, growth in these types of e-commerce platforms can help traditional sellers of search advertising because the e-commerce platforms need to spend money to drive traffic to their properties, and search can be a particularly effective way to do this. Faster growth for marketplaces, especially including niche ones, will probably help sustain this trend.

By contrast, direct brands typically spend much more heavily on social platforms and with influencers, especially as they first emerge. A slowdown in D2C revenue growth could have a decelerating effect on the preferred media channels of direct brands, offset by increases in spending as a percentage of revenue. As social commerce takes on greater importance for all participants in e-commerce, social media platforms could benefit from this trend as well.

As e-commerce takes on greater importance, implications for media owners follow. When it comes to e-commerce, business strategy is still paramount. As our colleagues at Wavemaker have conveyed, marketers need to begin by focusing on retail planning, the role of each channel, designs of internal structures, catalog strategies and product setups, and retail optimization, operational excellence, commercial excellence, retail analytics and business intelligence as well as promotions and events. Retail amplification – including paid media as well as reviews – is critical, but it depends heavily on planning and optimization as a starting point. Understanding growth trends underlying e-commerce-related advertising can help to support this latter objective by identifying which media are likely to fare relatively better or relatively worse into the future. 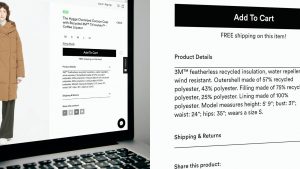