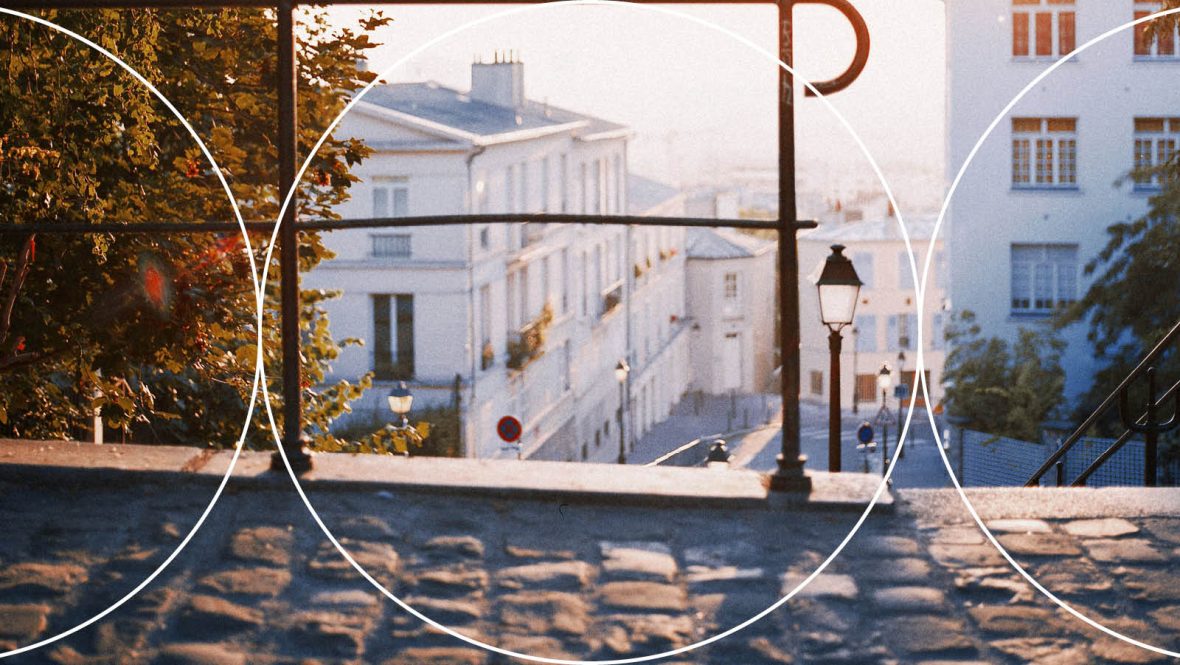 In an entry related to the human body, Wikipedia describes “a chemical messenger system consisting of hormones, the group of glands of an organism that secrete those hormones directly into the circulatory system to regulate the function of distant target organs, and the feedback loops which modulate hormone release so that homeostasis is maintained.” If the United States hosts the heart or the brains of digital advertising given the dominance of American companies in the global industry, then perhaps Europe could be characterized as similar to that Wikipedia entry about endocrine systems.

The description seems apt because bureaucrats and politicians in the region have led efforts which will likely have the effect of regulating the industry’s behaviors in countries around the world much as the aforementioned chemical messengers do in people. Those efforts are occurring as policy-makers within Europe have introduced relatively restrictive data protection rules via GDPR (the General Data Protection Regulation), pursued modest changes in corporate behaviors intended to encourage more competition and made efforts to increase the degree to which copyright holders are compensated when their content is shared on social media.

GDPR and the Use of Consumer Data in Advertising. With the key data protection law for Europe now one year into its existence, assessing the long-term impact of the policy with much precision is still difficult because the manner in which it will ultimately be implemented will evolve: for the present time, specific interpretations of the regulation can still be applied differently within individual countries. The pending ePrivacy Regulation, unlikely to take effect in Europe until 2021, will further refine matters in digital advertising. Eventually, a single unified approach to the use of data in digital advertising will likely prevail. Whatever its shape, the path forward on the primacy of consumer privacy and tighter restrictions on the use of consumer data in digital advertising seems all but assured. From there, many global marketers looking for a template against which to baseline their data management operations and related activities may look to GDPR – assuming it will ultimately be the most restrictive standard – as a starting point for the organization of related workflows outside of Europe as well.

Tighter rules around the use of data creates some winners and losers in terms of where spending goes, but at an aggregate level it has had only a modest impact so far (more significant in some markets, such as Germany, than in others) despite relatively wide-spread spikes in media pricing observed at the time of GDPR’s implementation. While we can point to meaningful deceleration at Facebook both in Europe and around the world during 2018, this was arguably occurring primarily because deceleration from unsustainably rapid rates was already occurring. For the relatively more mature Google, revenue growth was much the same in the second half of 2018 as it was in the first half of 2017; no immediate change in trajectory was apparent at that time. Of course, there were clearly some entities who struggled in GDPR’s wake. Many ad tech companies dependent on sensitive data faced challenges, and some ad tech companies exited Europe entirely. Marketers generally shifted their reliance towards their own first-party data or to that which belonged directly to publishers or platforms rather than third-parties without clear chains of consent. All of these trends arguably reflected shifts of spending rather than anything more dramatic at a macro level.

Competition Policy. Europe has also led the way in challenging the American giants of digital advertising with increasingly meaningful fines, with increasingly meaningful attempts to constrain their behaviors. They also appear increasingly likely to attempt to break these companies apart. Fines have so far been the most tangible actions taken by European regulators. On a list of line items on its income statement, fines at Google look like recurring general and administrative expenses. Costs for these fines amounted to $2.7bn, $5.1bn and $1.7bn during each of 2017, 2018 and 2019-to-date covering Google’s shopping product, the use of the Android OS to strengthen its search engine and restrictions on partners running search ads from Google’s competitors. The frequency and scale of fines likely combine to at least partially alter corporate behavior, and probably make it more likely than would otherwise be the case that upstarts can compete in each of these areas. More significant efforts will likely follow. For example, there is a drive in the UK to cause its Competition and Markets Authority to launch a formal market study into digital advertising, and any outcome of such a report could very well lead to some kind of action. And then we have the German cartel office (the Bundeskartellamt) which is attempting to prevent Facebook from sharing data across its apps and from third party websites without the provision of a consumer’s voluntary consent. A February 2019 ruling to this effect is presently being appealed by Facebook. The company’s announcement that it would functionally combine its core app with WhatsApp and Instagram announced at approximately the same time was characterized as a strategic shift towards messaging, and might very well be. On the other hand, if today’s three apps were one app in the future, technically they would not be sharing data with each other. If the European regulators are successful in causing meaningful behavioral change, it is hard to imagine that the global giants would alter their businesses dramatically in Europe while maintaining the status quo elsewhere.

The consequences on advertising from the ultimate realization of the above initiatives are difficult to determine. A more fragmented group of sellers of digital advertising probably provides advertisers with improved negotiating leverage and superior pricing. On the other hand, this kind of fragmentation can make it harder to standardize certain elements of their campaigns and may make it harder to optimize across platforms as well as can occur within them.

Copyright Directive. With a vote by the European Parliament in March approving a new directive, Europe is also potentially setting a new standard in copyright law by making internet platforms liable for violations if they distribute unlicensed content uploaded by users. The law covers news articles beyond snippets but does not include GIFs or memes. Individual member states now have two years to implement the directive in their countries. To the extent that content creators have not been afforded as much protection of their intellectual property in the past as might have reasonably been expected, efforts to update copyright laws to reflect modern realities are generally a good thing. Copyright laws may be designed with historical conceptions of an industry in mind, and may therefore lag the introduction of new technologies.

Platforms who will be subject to the law will undoubtedly use filters to prevent inappropriate sharing in some instances, but may also begin to license content in others. This would cause platforms to incur costs they may wish to avoid, but would at least reward content creators. And if they don’t, will there be any commercial impact to digital platforms? As with the characterizations above, there likely won’t be much beyond modest shifts across platforms and media owners, depending upon who is most impacted if any is disproportionately. Unless there were a radical impact on consumption trends, advertising budgets are not likely going to shift by much even if some consumers access content less often.

The closest parallel we can point to relates to a change in Spain’s copyright law in 2015, which obliged news aggregators to pay publishers for linking to the underlying content. Google responded to the change by shutting down its Google News service. Although there are many moving parts to consider, at an industry level, there did not appear to be a major impact from this change. More importantly at a global level, to the extent elements of the new Directive on Copyright prove to have a clear negative or positive impact, it will at least go a long way towards influencing how policy-makers in other countries assess changes in their own regions.

Considering the substantial impact that digital platforms have had on societies around the world, more regulation appears inevitable. As policy-makers in Europe have already taken action on many fronts, and to the extent that other regions – especially the United States – have generally avoided doing the same, the job will likely fall to Europe going forward as well. And as they do, global platforms’ global partners looking to standardize how they work together will also likely look to the choices they make in Europe for the processes which maintain their operational homeostasis. 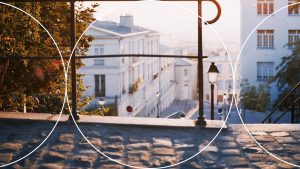