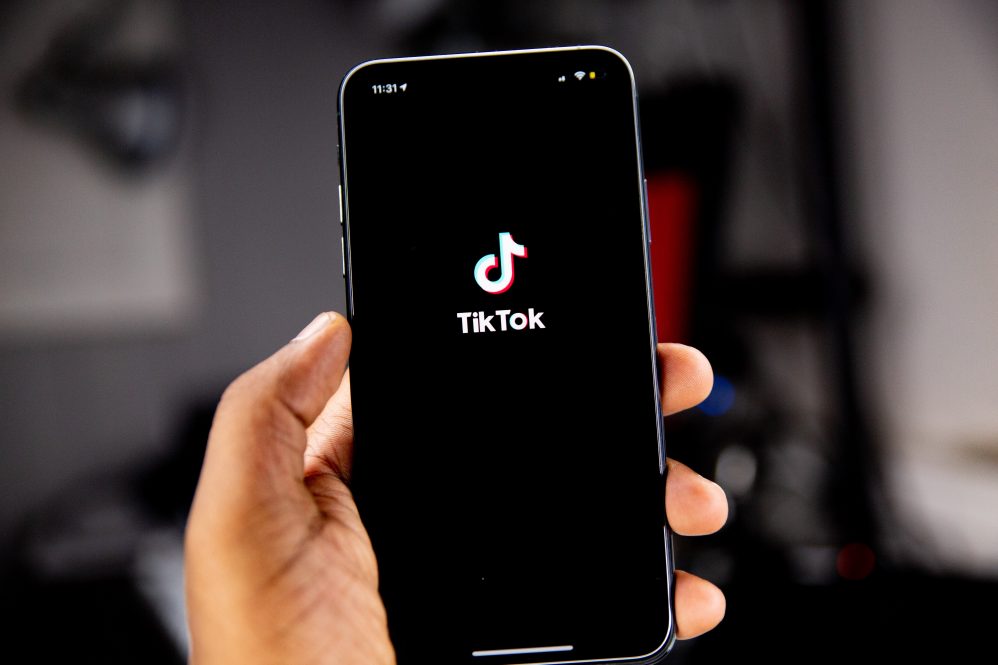 We monitor earnings results from public companies and economic releases from countries around the world with a focus on consumer trends, advertising and digital transformation to gain a view on key trends impacting the world’s largest marketers.

In this note, we summarize insights observed over the past week and, while the news related to Tencent, Bytedance/Tencent and the U.S. government was probably the most significant issue for the media industry in the past week—with implications yet to play out—earnings results and economic news continued to flood in. This past week, many of the largest entertainment companies provided updates and initiatives related to streaming services were prominently featured, especially for Disney and ViacomCBS. Outside of earnings results, AT&T’s Warner Media announced significant managerial changes related to streaming initiatives. Ad tech that relates to connected TV was also a key topic as The Trade Desk and Roku both reported earnings as well.

TikTok, Tencent news symptomatic of bigger geopolitical and trade issues with implications still to play out. The intersection between geopolitics, economics, investing and advertising has all played out over the past week in the news around TikTok, Tencent and the U.S. federal government. Venture investments by Chinese companies in U.S. technology and media industries, such as Tencent’s investment into companies like Snap and Reddit, were already depressed and may fall further as a result.

Trade, already under pressure after peaking in 2018—a year when there were $539 billion of imports to the U.S. and $120 billion of imports to China, reflecting a trade imbalance of $419 billion—had rebounded in recent months, but may not suffer in both directions. The advertising market is both directly and indirectly impacted, as there are risks that Chinese companies voluntarily or involuntarily limit their commercial relationships with U.S.-based media owners or technology partners.

Facebook likely sees billions of dollars in ad revenue from Chinese companies within the United States, while for Snap and Twitter the figure is likely a significant share of their revenue as well. Many Chinese-based game developers beyond Tencent are likely significant advertisers across the U.S. digital advertising industry as well.  Restrictions on their operations would have a negative impact on U.S. digital advertising. As Facebook itself warns in its latest 10-Q filing, “we generate meaningful revenue from a limited number of resellers representing advertisers based in China, and it is possible that the Chinese government could take action that reduces or eliminates our China-based advertising revenue, whether as a result of the trade dispute with the United States.” This commentary captures the practical risk to the U.S. economy and to advertising, as a subset of it, as a result of the new Executive Order.

Economic data for retail sales shows weakness in clothing, strength in e-commerce and reinforces athletic apparel trends. Retail sales data for Europe and Australia for the month of June came out this past week, featuring 2% nominal growth in Europe and 13% growth in Australia, both on a year-over-year basis. E-commerce-related revenues expanded rapidly in both territories; mail order and internet-related revenues were up 25% in Europe and 72% in Australia. The most significant disclosed category of retail decline was in clothing and footwear stores.

These trends were well-mirrored in the results from athletic apparel companies for the quarter, such as Adidas (which reported this week), Under Armour (which reported last week) and Nike (which reported a month earlier). Each of these companies saw revenue declines of more than a third, but each also saw massive increases in e-commerce and other digital sales as they aggressively pursued omnichannel strategies. They have all pursued the development of digital apps that drive engagement with consumers and allow for better connectivity for engagement with owned & operated e-commerce channels alongside owned & operated retail channels in a collaborative manner.

While few categories of marketers suffered as much as athletic apparel or clothing in general, the strategies they are doubling down on provide useful lessons for ways in which a wide range of other industries may choose to evolve.

Many media owners reported, with streaming a key area of focus, as PVOD upends the film business. Media owners were among the major companies reporting earnings this past week, with Disney, Fox, ViacomCBS, ITV, BCE and Discovery among them. Streaming services were heavily featured during these companies’ earnings calls, with significant focus on the new PVOD (“Premium Video on Demand”) window. PVOD, which refers to direct-to-consumer releases of movies that would have been significant box office hits, is significant because it upends the primacy of the theatrical window, or period of time when traditional cinemas would have expected to have exclusive rights to show a film.

Comcast was arguably the first company to “break the window” this year with the release of Trolls on this basis, but Disney’s Mulan was always expected to be a much bigger affair. It would almost certainly have generated hundreds of millions of dollars (or more) in ticket sales when it was set to come out in March. It will now become available to homes in the United States and most other Disney+ markets for under $30 in September and will likely require tens of millions of downloads to provide Disney with comparable economic benefits. This release likely precedes home-based releases of many other blockbusters on a PVOD basis, lest those films risk missing their cultural moments, clogging theaters when conventional releases do return, or pirated in the interim.

The impact on movie marketing should be noteworthy. Conventional launches for films with high expectations often require a significant amount of mass media investment, including television and outdoor advertising, and often based on the subjective preferences of the talent involved in making the film. The strategies aim to drive as many people as possible into theaters in the first few weeks of a release. Additional spending to support a film will often depend on the pace of decay of box office revenues from week to week.

PVOD, however, will lend itself well to “performance-based” marketing and allow practitioners to better attribute marketing choices to business outcomes. This will likely contribute to a heightened reliance on media that allows for improved attribution – digital media of course, but also potentially including connected TV-related advertising products.

ViacomCBS is spreading its product strategy bets. Streaming business models were also a key focus of ViacomCBS’s results, with the varying favors of those business models implicitly outlined in their discussion of the range of approaches they are taking to capitalize on streaming services. These include:

It remains to be seen whether or not taking a wide range of approaches will prove to be superior to concentrating resources on a limited number of bets, although we suspect the presence of meaningful scale will likely drive success in any given sphere of focus.

Connected TV is increasingly important, but context of scale is helpful in assessing the sector. Two of the most valuable small companies in the advertising industry reported second quarter earnings on Wednesday and Thursday, including Roku (current enterprise value of $19 billion on analysts’ consensus 2020 forecast revenue of $1.6 billion and operating cashflow of $7 million, i.e.: nil) and The Trade Desk (prior-to-today’s earnings enterprise value of $23 billion on consensus 2020 forecast revenue of $689 million and operating cashflow of $140 million).

With a heavy skew in its revenue base toward conventional digital advertising, The Trade Desk’s revenues declined for the first time during the second quarter. Management and the company’s investors, however, maintained optimism around a return to growth in the third quarter.

Discussion around connected TV featured prominently in their results, despite an absence of disclosure on the absolute scale of related revenue. Management conveyed that by mid-June, revenue growth turned positive and the company is now forecasting ~10% growth for the current quarter with connected TV “more than doubling” the most recent quarter’s 40% growth rate.

Roku had a better quarter, driven by its significant role in a rapidly growing space. Their revenue probably grew around 32% on an organic basis (figures excluding transactions were not made available), driven by usage that accounted for around half of all U.S.-based internet-connected device-based viewing television during the quarter. As with The Trade Desk, specific connected TV advertising revenue is not disclosed; it remains one of several revenue streams within the company’s platform revenue segment.