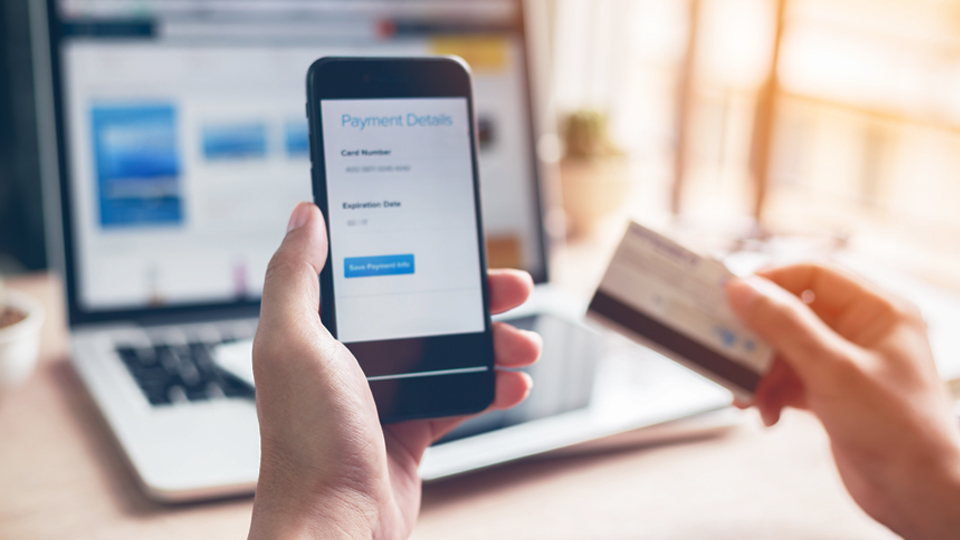 Surprisingly, 2020 was non-negative for U.S. retail sales. Last year ended up producing some remarkably strong results for companies and economies around the world and some historic weakness. This was illustrated well by the new retail sales data released for the United States for December 2020.

Preliminary figures released this week showed year-over-year growth of 4.8%, substantially above the full year’s 0.6% pace, and an improvement over November’s 2.0% growth rate. Last year’s overall growth can be viewed as relatively healthy, considering the broader economic weakness in the United States due to the pandemic.

Remarkably, if we exclude food services (restaurants and bars) from our retail assessment, as many countries around the world do, growth on this basis was 8.0% in December and, for the full year, growth was 3.5%. This would match 2019’s growth rate and would be roughly in line with outcomes from over the past decade, as the median rate of growth for retail sales ex-food services in the United States was 4.1% between 2010 and 2019.

Mortgage refinancing could be playing a part in this outcome. In assessing the U.S. data, it is important to consider that growth is occurring despite the government’s absence of stimulus payments to consumers. However, we note that mortgage refinancing activity added more than $1 trillion of new capital to homeowners in 2020 versus the amount of capital raised in 2019. A modest share of this capital would contribute to a meaningful difference in retail sales activity.

Food services sales fell below 2015 levels. Of course, the weakness in food services is critical to assess on its own, as the sector is disproportionately important to the economy given the relatively higher numbers of lower-paid individuals who work in the industry and the disproportionate human toll on society that follows.

Food services revenues fell by 21% in December and 20% for the full year, which compares with mid-single-digit growth in prior years and only a 0.9% decline in 2009. For another way to look at this sector’s health, total spending for the year on food services was below 2015 levels.

Within the United States, most categories of retail activity were up year-over-year. Motor vehicle and dealer sales accelerated meaningfully in December to rise by 14%, well ahead of the full year’s 1.1% level. Auto sales have been very lumpy this year, with double-digit year-over-year growth in many months, but more modest growth or decline in other periods—year-over-year declines amounted to cuts of 25% in March and 32% in April.

After avoiding any month of decline during the worst of lockdowns, building material and garden equipment stores continue to be very healthy. For December, they rose 22% for the eighth consecutive month of double-digit gains and ended the year increasing 14%. The December figure represented an acceleration over November’s 16% pace of growth.

Food and beverage stores also continue to fare well, with 11% growth in December, contributing to a 12% growth rate for the full year.

Sporting goods, hobby, book and musical instrument stores had a good December as well, rising 17% versus the 13% growth rate observed in November and 5.7% pace observed during the full year.

Health and personal care stores were relatively strong, rising 7.3% in December to follow November’s 3.3% pace. For all of 2020, these retailers grew 1.7%.

And many other sectors are persistently weak. Among different categories posting declines, clothing and clothing accessory stores remain very weak, falling by 12% in December, part of a full year 26% decline. Notably, this category of retailers saw revenues fall to levels unseen since 2004 as the sector was only growing by low single digits in prior years or declining slightly in the case of 2019.

Electronics and appliances stores worsened in December, with a 16% decline for the month and ended the year down 15%. This category also fell to levels unseen in many years as total revenues for these retailers were below 1999 levels.

Department stores were similarly weak, posting a 23% decline in December and an 18% decline in the full year. This decline reflected an acceleration of trends that long predated the pandemic.

E-commerce is likely still rising at a rapid pace. Of course, much of the decline in these retailers’ categories will have been offset by gains in sales by e-commerce-focused retailers. While e-commerce is not explicitly broken out in the monthly retail sales data, non-store retailers—which captures the majority of e-commerce activity as well as catalog and other related sales but is not an e-commerce number per se—grew 21% for the month, similar to the full year’s 22% pace. This category’s growth has ranged from 22-30% since April, with a peak occurring in June.

This represented a sequential improvement from the prior quarter’s 25% decline and the 31% fall in the quarter before that, so that could be viewed positively in that light. The company’s “optimized” revenue, covering advanced TV segment sales and its Cynch automated buying platform, equated to 26% of related TV advertising versus 24% in the year-ago quarter.

Corus’ revenues from these activities are possibly the highest among global media companies. Radio revenues fell 26%, although this also reflected sequentially better rates of decline.

Netflix is ahead next week. Next week will not be quite so quiet as earnings season begins and many of the world’s largest media companies, including Netflix, will report.

During the past week, the company announced a massive slate of new film releases this year, reinforcing expectations that streaming services will continue to take share of viewing from traditional ad-supported TV in markets worldwide during 2021.