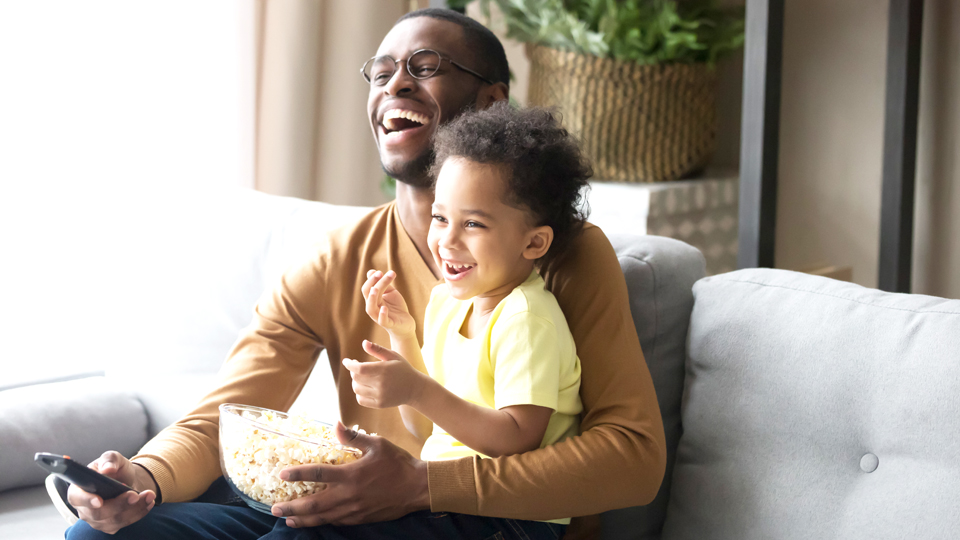 New data was released this week for several streaming services, which indicated slowing growth.  However, the real impact is going to be felt for many years, as spending on content will continue to expand at a relatively rapid pace.  As that spending drives viewership away from ad-supported television, alternative sources of video-based advertising from digital media platforms will become increasingly appealing as a direct alternative.  Some of those platforms, including Snap and Twitter, posted rapid growth in the second quarter.  As we compare those growth rates to increases posted by large marketers we point out that marketers other than the largest brands are likely driving much of the growth directed to digital advertising at this point.

This past week, streaming services were in focus as Netflix reported its second-quarter results and AT&T updated investors on its Warner Media division, including the flagship HBO Max service.  Reports about slowing growth were technically correct, but essentially missed the point of the impact that these services are continuing to have and will have, even if they individually failed to add another subscriber.

For example, Netflix remains on track to serve as one of a handful of global companies spending $15 billion or more annually in cash terms, including what will likely be around $12 billion in accrued expenses, up from $11 billion in 2020 and $9 billion in 2019. As they do so and do it profitably without advertising, they will continue to cause their direct competitor streaming services to maintain low or non-existent ad loads, and all of them will increasingly cause industry-wide ad-supported TV viewing to lose share of consumer time in countries around the world.   Meanwhile, HBO Max is still increasing their spending on content at an aggressive pace, with programming expenses at that business set to exceed $4 billion this year after amounting to approximately $3 billion last year and $2 billion in prior years.  These increases occur as traditional services attempt to limit growth in their programming costs.  If the time consumers are willing or able to spend with professional video content is relatively fixed, it’s not unreasonable to assume that higher shares of spending on content by specific media companies will produce higher shares of viewership.   In a nutshell, this helps explain why traditional ad-supported television continues to lose audiences.

This trend is not coming to an end any time soon, and it’s only becoming more global.  As we’ve conveyed previously, many marketers will increasingly need to form a view on whether or not it remains appropriate to manage budgets with media goals centered around the delivery of advertising through commercial units which are adjacent to professionally-produced content that we have historically called “television.”   For many marketers, the answer will simply be that nothing in traditional media is comparably effective in supporting brand-building, and so the necessary alternative is to look for new or different ways or to enhance investments in accomplishing these goals, such as spending on associating their brands with culture – sports, music, etc. – or creative services, and better optimizing spending across these activities and functions.   For many others, broadening the definition of what kinds of content assets should be managed as part of a legacy television budget will be a superior approach.

While much of the attention for this sort of broader definition of video is on YouTube – which we estimate spent $15 billion on content itself last year – other digital platforms are becoming increasingly significant as well.  For example, Snap also reported second-quarter results during the past week and in those results, an eye-opening figure was the scale of increase in spending on content and developer partner costs.  Building on last year’s initiative to spend $1 million per day on creators through its Spotlight program and prior efforts to become a home for original content with Discovery, the company is on track towards spending $1 billion on content this year.   For a sense of scale, such a figure would exceed the amount of spending that mid-sized cable network group AMC Networks incurred on their own programming in each of the past three years.   Of course, not all of Snap’s spending is on content that is of comparable quality to that which runs on an AMC Network, but much of it will be.

Overall, we think there is a reversion to normalcy for these marketers.  For example, packaged goods companies including Coca-Cola, Unilever, Johnson & Johnson, and Kimberly-Clark reported their second-quarter results last week.   Revenue growth trends generally reflected rebounds where there were declines last year and declines where there was significant growth in the year-ago period with two-year organic growth rates looking relatively “normal” in a low single-digit range.  Marketing and media budgets tend to get allocated as a percentage of revenue, which means that advertising is mostly returning to normal levels, too.

By contrast, the factors driving revenue growth at Twitter and Snap – and likely to drive what we’ll see from Facebook, Google, and Amazon this coming week – are mostly other, newer marketers. While small businesses get much of the attention, we think that digital endemics (companies whose businesses are rooted in digital ecosystems, such as e-commerce, online travel, mobile app development, many of which are using ad spend to drive top-line growth because capital markets are keen to reward that growth, independent of its capacity to grow profitably) is probably driving these results.

Marketers based in China and who are selling and advertising abroad are also another likely factor. With the rebound in international trade originating in China – new data released this week from that country’s General Administration of Customs showed a 28% gain in exports during the first six months of 2021 vs. a 3% decline in the first six months of 2020 and growth of “only” 6% during the relatively normal fist six months of 2019 – we can illustrate that despite the world’s current geopolitical tensions, manufacturers based there are positioned to play an increasing role in advertising markets in years ahead.