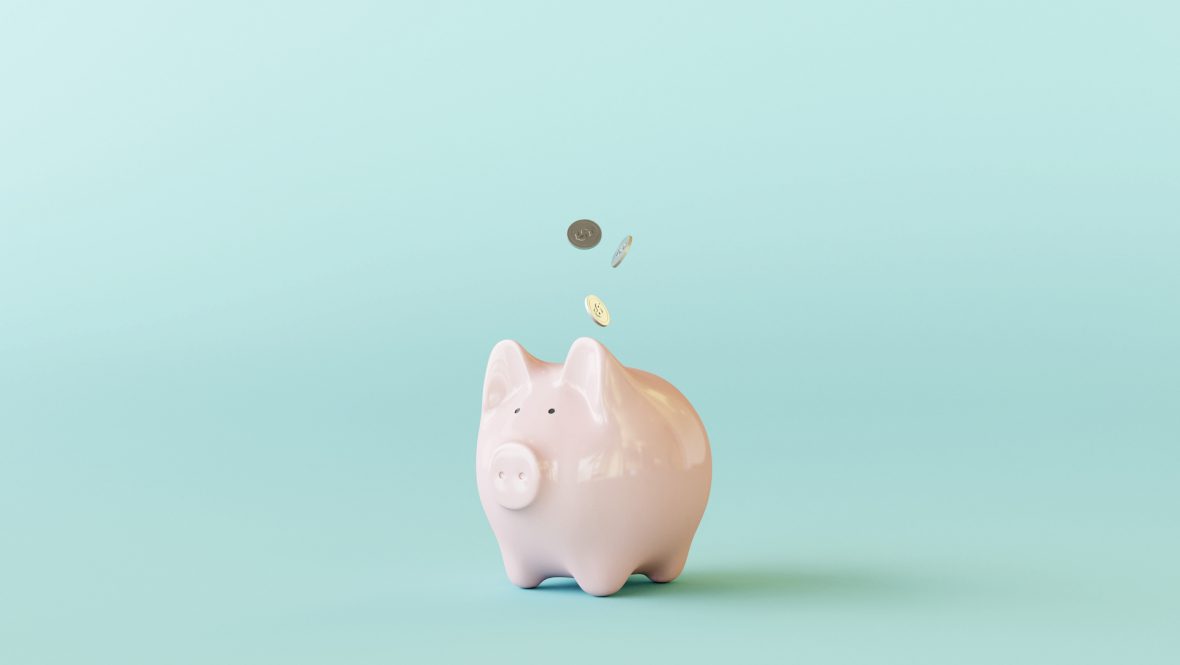 The global economy is growing rapidly at this time, and that growth is reflected in marketer and media company results for the second quarter of 2021, especially from digital media-focused companies including Google, Facebook, Amazon.  On the other hand, when we look at large marketer revenue growth and non-digital media-oriented media owners’ growth rates on a two-year basis, we see more of a reversion to normalcy. Put together, growth in advertising during 2021 appears to be outpacing what were already heightened expectations.

New economic data released this week for the US and Europe highlights the state of recovery in the west in the second quarter and builds on data previously released by China which combines to show a global economy in overall good health despite the ongoing effects of the pandemic in so much of the world.

In nominal terms, US GDP rose by 17% during the second quarter over the year-ago period or 3.3% on a two compounded average basis. Such a level of growth was almost equivalent to last year’s second quarter growing “normally” followed by this year’s second quarter growing normally as well.  In real, inflation-adjusted terms, growth amounted to 12% on a year-over-year basis or 1.0% on a two-year average basis.  Personal consumption expenditures were up even more, rising by 21% nominally on an annual basis, for a CAGR of 4.4% in nominal terms and by 16% in real terms annually, or 2.2% on average over two years after adjusting for inflation.

In earnings results from marketers this week, which included Nestle, P&G and L’Oreal.  We saw a reversal of many of last year’s trends – out-of-home-based food sales were down significantly last year and back up massively this year, for example – but not in all.   E-commerce channels are generally continuing to grow, albeit at much lower rates than we saw during 2020, if not pre-pandemic.   We saw that Amazon’s second-quarter numbers showed an approximate 29% gain in gross merchandizing volume on its platform during the second quarter, while the much smaller Shopify posted a 40% growth in GMV.  These rates of growth were rapid, but still represented a slowdown, which should be unsurprising given the massive upsurge observed in the second quarter of last year.  Spending on advertising and marketing so far is generally up significantly from last year, but not necessarily up by much over 2019 levels, at least from the largest brand-focused marketers.

This is mirrored in second quarter reports from the media owners those large brands disproportionately rely upon to build their brands, such as AT&T where Turner Networks reported last week that it was up 49% year-over-year, but down 0.7% on a two-year average basis.  At Comcast, which reported this week, the year-over-year growth rate for its company-wide ad revenues were up 46%, but up only 0.9% on a two year basis.   France-based TF1 and M6 were up 72% and 86% respectively vs. 2Q20, but fell 4.8% on a two-year average basis at TF1 and grew 3.6% over two years at M6 – close to flat between the two of them.  UK-based ITV was up 86% in the second quarter of 2021 on an annual basis, but only rose by an M6-matching 3.6% CAGR over 2Q19.  Meanwhile, global out-of-home leader JC Decaux saw 80% growth in the second quarter of 2021, but coming against a 63% fall in the year ago period, the two year average still equated to a 19% decline.  Clear Channel Outdoor similarly grew 61% the second quarter, but coming on last year’s 55% decline the two year average was a 15% decline.

At the same time, growth from digital media reporting this week showed massive levels of expansion against year-ago periods which featured either growth or only muted declines.   Google reported 69% annual ad revenue growth on an as-reported basis, or 24% on average over two years.  Alternately we can see that they posted 71% ad revenue growth excluding all traffic acquisition costs on an annual basis, or 26% for a two-year CAGR.  Facebook may have disappointed analysts given heightened expectations with a year-over-year growth rate for advertising of 51%, but still continued to post a much faster-than-Google 30% growth rate on a two-year basis, as we can see in retrospect how Facebook’s customer base was evidently less impacted by the pandemic than Google’s was.  Amazon, of course, grew even faster and saw its advertising up by approximately 93% on our estimates.  This actually represented an acceleration over essentially all recent growth rates.  Combined the three companies saw approximately 66% ad revenue growth over last year, and a compounded annual growth rate averaging 31% over the second quarter of 2019.

All of these figures reinforce our prior views that other segments of marketers, which we have highlighted in previous reports, such as digital endemics, small businesses and businesses based in China who are selling abroad likely continue to drive the results we see here.

Of note, when we published our most recent forecast for global advertising in June we anticipated normalized (ex-US political) advertising growth of 19% this year.  Within that figure, we forecast digital advertising would grow 26%.   While the year is far from over, if each of these three companies decelerate massively and “only” grow at their two-year average in the next two quarters, we would end the year seeing 38% growth.  As other digital media companies are not exactly going away – see the rapid growth in advertising posted this week from Microsoft, which matched Google’s, or Pinterest’s, which far exceeded it – indications at this time are that despite anticipating record levels of growth across the industry this year when we published last month, those forecasts may turn out to have been conservative.