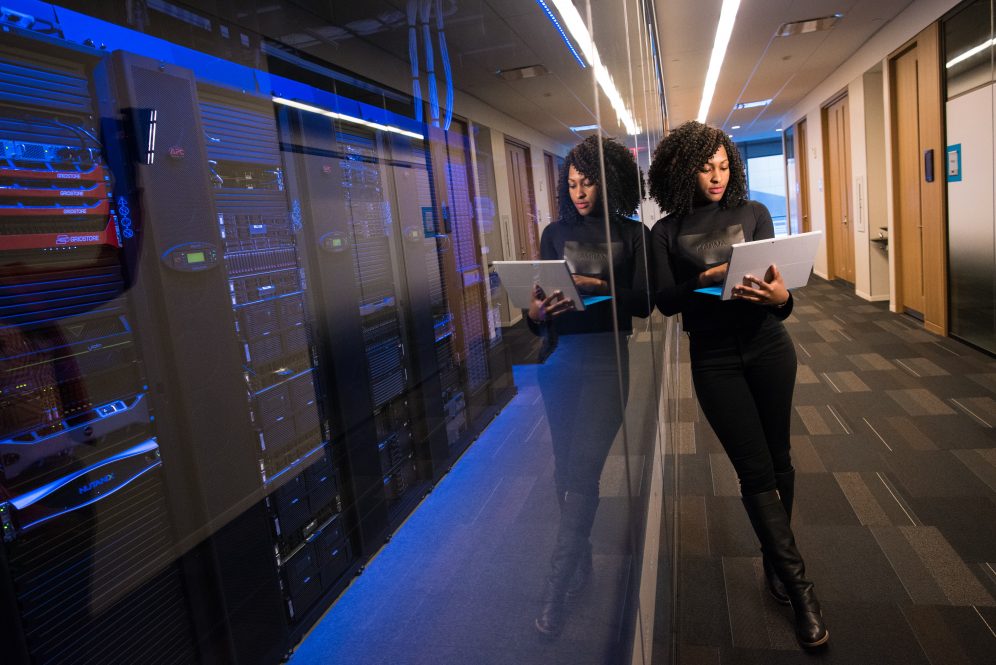 New reports this week on Comcast’s prospective interests in acquisitions and a merger in the Netherlands had the topic of consolidation and media concentration issuers back in the news. In the context of a myriad of antitrust proceedings currently underway around the world, we look at ways in which concentration can be defined.

A sector known for its opacity has suddenly become much more transparent, with growing numbers of advertising technology companies now either publicly listed or about to be. This week saw two new ones – Integral Ad Science and Innovid – produce data for the world to see as those companies make steps toward becoming publicly traded entities.

Consolidation in the news again

Consolidation-related topics featured prominently in the news again this past week.   A wide-ranging story in the Wall Street Journal on deliberations within Comcast relayed that the company has explored transactions involving ViacomCBS, Roku and even Warner Media and Discovery, potentially “down the road.”   Of course, almost all companies with access to capital consider significant transactions on an ongoing basis and usually have internal teams whose sole job is to establish and assess possibilities.   Consequently, it’s difficult to tell how meaningful any of this was.   Still, we would expect Comcast to look for ways to establish new pathways to consumers within the United States and new ways to expand around the world.   The bigger challenge will usually be what regulators in the US and abroad would consider to be acceptable, or at least consistent with existing laws.

In other markets, there is similar interest in consolidation among major media companies, although sometimes with different strategic objectives in mind.   RTL, which owns significant or controlling positions of leading free-to-air broadcasters in each of Germany, France, Spain and the Netherlands has been vocal about their belief that consolidation within countries is a preferred path forward, at least relative to consolidation across countries.  Last month RTL-controlled M6 and TF1 announced their wish to merge.  This past week RTL’s Dutch business agreed to a transaction of its own with Talpa to combine most of their respective businesses.  Both transactions would more heavily concentrate already heavily concentrated television advertising marketplaces in each country.

There appears to be some tolerance for these combinations among regulators, especially as they are painted as helping domestic or European companies to better compete against the “global tech platforms,” as conveyed in RTL’s press release.   Regulators are clearly considering the presence of global, or at least non-European-based companies in their deliberations on a wide range of related matters.  For example, in France this week a decree was issued by the Ministry of Culture obliging on-demand audiovisual services to adhere to policies obliging local content spend equates to 20-25% of revenue.  Meanwhile, the UK government also announced that in context of a review of public service broadcasters it would look at regulation of video-on-demand services, specifically calling out Netflix, Disney+ and Amazon Prime Video.

Ultimately, most rules that could be imposed won’t be meaningful obstacles to companies who are well-capitalized and who are willing to spend money on local productions given the numbers of jobs that can be created by those productions.   Netflix et al will most likely happily spend 25% of their French revenue on local content both because it will drive local viewership and because they each have business models which will allow them to amortize the costs of that content in markets around the world.  Consider the popularity of Lupin, for starters, which is a worldwide hit for Netflix, and one of many illustrations of international audiences’ interests in foreign-language content.  This relates to the biggest flaw in efforts by free-to-air broadcasters to consolidate within countries rather than across them: the implicit expectation is that they can cut costs and maximize revenues by establishing near-monopolies, and they will typically have only a limited (single market) audience of consumers and advertisers against which to sell their product.   By contrast, global platforms will be more likely to experience growth because they have a greater willingness to deploy capital on content. Those investments will then contribute to growing shares of viewing within countries relative to incumbent single-market broadcasters.   This will then contribute further to consolidation at a global level both through the lens of who consumers pay and who advertisers buy from.

Definitions of concentration: important factors behind regulatory and other legal actions.

In our data, we have highlighted the growing levels of concentration of the world’s largest sellers of advertising.  This presents significant public policy issues, to be sure, especially as those companies are among the most important buyers of content and distributors of ideas across societies.  But does it follow that the industry is more concentrated for marketers?   Yes and no.

Arguably, the rise of Google and Facebook have actually introduced competition and alternatives for small businesses within a country.  Consider that at many points in history, several decades ago, the only practical media choice for a typical advertiser with an annual budget measured in thousands of dollars might have been telephone directories, and perhaps direct mail.  The industry would have been as fragmented as its local exchange carriers were, but that would have meant multiple owners of directories.  From the vantage point of a small business operating in a limited geographic area, alternatives across the country wouldn’t have mattered, and that marketer would have had very limited choice.  Now many businesses realistically have several different scaled alternatives with inventory available to meet their budget limitations which can allow them to reach consumers within a given marketing territory, whether local, national or international.

Similarly, large global brands who need media partners capable of reaching large audiences have lost important venues as newspapers and magazines have declined in scale – replaced, essentially, by a smaller number of digital media platforms – and will see fewer choices as owners of broadcast and cable networks combine now and in the future.   On the other hand, large global brands remain better positioned to shift resources to today’s niche digital platforms (Twitter, Pinterest, TikTok, Snapchat, etc) than large brands, are able to maximize the value of the open web, and of course they are generally able to afford the high price points of traditional media and allocate money across platforms if they choose to do so.   Ultimately, the answer regarding whether or not concentration is higher now than it is in the past is a matter of perspective and starting position.

Ad tech was also in our limelight this past week as two new established companies – Innovid and Integral Ad Science, or IAS – joined a growing list of significant companies in the sector which are either public, formally in the process of becoming public or which disclose public data.    On our estimates, the group of advertising software-focused companies including these two plus The Trade Desk, Magnite, Pubmatic, Viant, DoubleVerify and AT&T’s Xandr (excluding legacy DirecTV revenue) grew by 17% last year after growing by 27% in 2019.   Consensus estimates for the existing public companies plus Innovid’s own published forecast imply a spike towards 39% growth this year followed by 28% growth in 2022.   While all of these companies are collectively small with less than $3 billion in likely revenue this year (vs. Google’s ad tech business, which by itself is undoubtedly many times this figure), growth has been significant by any measure, and is all the more notable considering how the sector was given up for dead by many a few years ago.

The presence of greater numbers of public companies is ultimately a very good thing for the advertising industry-at-large, primarily because the transparency provided by securities filings, quarterly earnings calls and all of the obligations associated with public status will help to better educate marketers and other industry observers.   More education might result in better-negotiating power, but it also removes the friction associated with the uncertainties that can exist when conditions are opaque.  There is some downside risk if markets prove to be too frothy at the present time, as weak stock performance may become conflated with weak business conditions, but for now, we welcome the expansion of information now available to analyze, which should be helpful to everyone in the long-run.