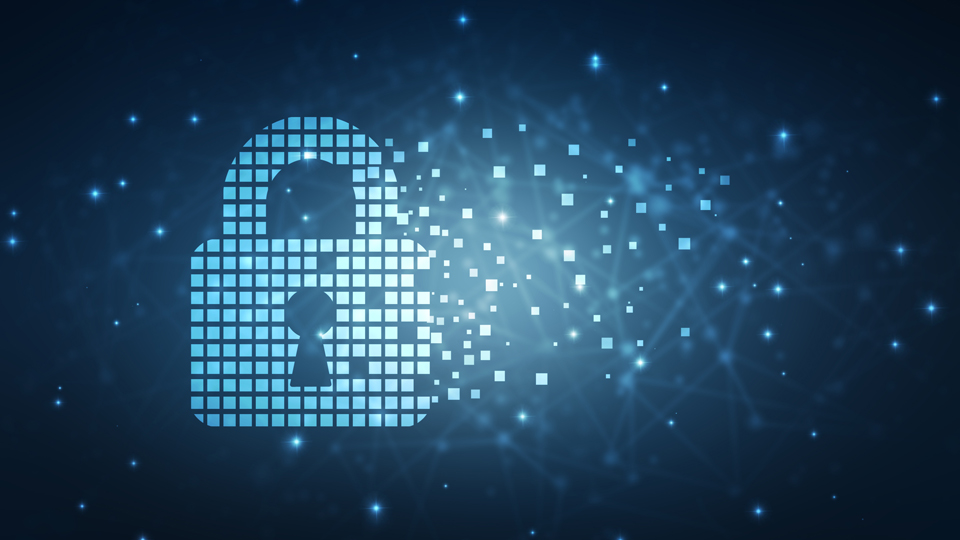 In this week’s Global Marketing Monitor, we look at the 2021 Nobel Peace Prize, which was won by journalists Maria Ressa and Dmitry Muratov. Their primary media properties are supported by advertising, illustrating that advertising has the capacity to support positive social goals. Of course, advertising can only do what it is intended to if marketers get what they pay for and so fraud remains a critical issue to monitor, which Scott Galloway wrote about on his widely distributed blog last week.

While the thrust of Galloway’s argument is valid directionally, the scale of the problem was almost certainly overstated, with mitigation opportunities mostly ignored. To be sure, bad actors can take advantage of unsophisticated or ill-informed marketers much like different kinds of bad actors can take advantage of digital media platforms to spread false or misleading information.

In all cases, education and related investments of time and money are necessary to help meaningfully limit the damage that might otherwise occur while building better environments for future growth.

It’s not every day that advertising media can be associated with world peace, even indirectly, but on October 8 the Nobel Committee awarded its Peace Prize for 2021 to two journalists.   More marketers and media industry participants should be aware of this news and related context, not least as a validation of a social good that can come from supporting publishers doing high-quality original work.

The winners were Maria Ressa, CEO of the Philippines-based publication The Rappler while Dmitry Muratov is a founder and editor-in-chief of Russia-based Novaja Gazeta.  Both were cited for their “courageous fight for freedom of expression” in their home countries and “are representatives of all journalists who stand up for this ideal in a world in which democracy and freedom of the press face increasingly adverse conditions.”

Ressa, a former CNN Bureau chief, is particularly notable, not only for her investigative work related to government activities within the Philippines (which has led to her arrest and conviction of “cyber-libel” last year, in what Reporters Without Borders described as a “shocking judicial masquerade”) but also because of her often-overlapping coverage of Facebook.   For example, Ressa published a book “From Bin Laden to Facebook” in 2013, which detailed jihadists’ use of the platform in Southeast Asia.  Following her home country’s 2016 election she detailed violence-inciting and false Facebook accounts in the country and in an article warned: “How Facebook algorithms impact democracy” (later writing and stating “Facebook broke democracy”).  She subsequently joined the unofficial Real Facebook Oversight Board alongside other activists last year.  Emphasizing a theme from some of her past work, in interviews following the Nobel Prize win, this past week she told Reuters that Facebook “prioritize(s) the spread of lies laced with anger and hate over facts,” echoing information contained in documents which were written about in the Wall Street Journal last month.

That latter topic was also the introductory focus of a post in the past week from the widely distributed No Mercy / No Malice blog produced by Scott Galloway.  In his article, which is primarily focused on fraud in digital advertising, he describes the industry not incorrectly as “a Rube Goldberg machine of platforms, agencies, exchanges, and other middlemen.”    Stating “I’d explain it to you here, but a) I don’t understand it, and b) you don’t want me to,” the former New York Times board director and author of a recent book focused on several of the world’s largest sellers of advertising entitled “The Four: The Hidden DNA of Amazon, Apple, Facebook and Google” goes on to describe many of digital advertising’s problems, such as bots, click farms, and opaque supply chains that can drain marketers’ investments.  While we can certainly agree that the above issues are real, many of the studies or examples cited lacked context, were old or did not sufficiently convey that the application of best practices can mitigate these issues, which by now are mostly well understood by practitioners who focus on advertising.

For example, one study cited in the article was produced in 2015 and stated that 88% of digital ad clicks are fake.  Putting aside whether or not the data is current, it doesn’t follow that most advertisers are buying fake clicks at anywhere near this level, whether because they don’t buy against clicks, or because they use tools to avoid fake clicks, or because fake clicks are concentrated on properties that large advertisers don’t typically buy from.

To illustrate the industry’s evolution since that time, the MRC actually published its first Invalid Traffic (fraud) guidelines in 2015 – the same year of the study cited in the post – and provided their latest set of guidelines in June of 2020.  By now, the MRC details thirteen individual types of sophisticated invalid traffic including automated browsing, domain misrepresentation, bots and spiders, invalid proxy traffic, incentivized manipulation of measurement, and more.   The user of services that help avoid these sorts of fraud would experience significant reductions in waste. For example, in its most recent media quality report published in April of this year, IAS noted that desktop display campaigns that were not optimized to avoid fraud experienced an ad fraud rate of 8.6% while those which were optimized to avoid it saw ad fraud rates of 0.8%.

More generally, a claim is made that “Digital ad fraud could be a $150 billion business by 2025” without any specific citation.  While it was not referenced in Galloway’s post, we are aware of a 2016 study from the World Federation of Advertisers on this topic.  When it was published more than five years ago, it said “Ad fraud is likely to represent in excess of $50 billion by 2025, even on a conservative basis. Without sufficient countermeasures, it’s easy to produce scenarios where ad fraud revenues equate to $150 billion per annum in the same timeframe.” The study assumed that fraud could amount to 10% (on the low end) to 30% (on the high end) of the ad market in each period under two scenarios.   Even if those figures held up, it does not necessarily follow that sophisticated marketers applying best practices will experience those averages.   Best practices that we at GroupM presently recommend include:

Further, to the extent that many of the fraudulent activities described are associated with the open internet and walled gardens sustain greater than 90% share of the industry, it seems implausible that overt forms of fraud like those described by Galloway or the WFA in 2016 would amount to anything like the numbers referenced.

Another study cited by Galloway from 2018 that indicated targeting on gender was unsuccessful more than half the time is certainly valid, but then again, the flaws and limitations of using cookies to target audiences were also generally well known, even prior to 2018.  That’s one of the key reasons why the “death of third-party cookies” is positive for the industry.   More generally, in recent years marketers have been working to improve the ways in which they target audiences.  Growing numbers are setting themselves up to rely on their own first-party data or on data from trusted third parties which they hope will more accurately help to identify a desired target audience, at least relative to what they can do using third-party cookies.

Beyond avoiding fraud, marketers already need to account for difficulties in measurement online, as when targeting single users with multiple accounts on social networks.  Their goals are (or should be) modified to account for the challenges and limitations that exist with digital media, which may never realistically achieve the ideals of precision espoused by the sector’s evangelists in earlier days, but which can nonetheless benefit from ongoing efforts to improve.

Galloway ends his article by describing digital budget cuts from many well-known brand owners which were made without causing meaningful business impacts.   Most of these examples are also dated, but probably do reflect what can happen when a marketer scrutinizes their budget, as they should regularly.  With digital advertising, there have been many brand owners who chose not to follow best practices, or who otherwise did not account for the limitations that digital media has always had, or were chasing “bright, shiny objects” or simply pursued low cost and low-value media, despite the waste that can follow from those strategies.   There will inevitably be other marketers who go through similar exercises and similarly make adjustments of their own, which may result in longer-term increases in spending on digital media if their business strategies require it.

And even if they don’t, the bulk of growth in digital advertising won’t really depend on those marketers, as it’s smaller businesses and businesses which are endemic to digital ecosystems (and which are better able to do proper a/b testing to identify relative value of different media vehicles and adjust spending levels appropriately) who will be responsible for most of the growth going forward.

As we began, fraud is a serious problem, and digital media has always been far from perfect.  Anyone suggesting otherwise has likely not spent enough time studying the sector.  But because many have glossed over its details, bad actors were ready to take advantage of unsophisticated or ill-informed marketers much as different kinds of bad actors can take advantage of digital media platforms to spread false or misleading information.  In all cases, education and related investments of time and money are necessary to help meaningfully limit damage that might otherwise occur while building better environments for future growth.