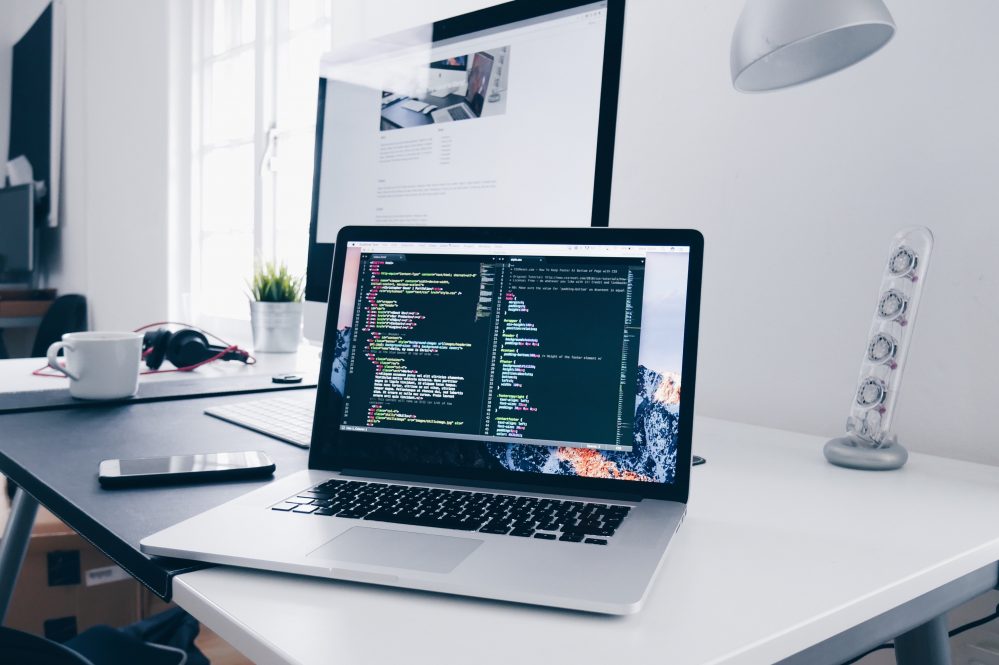 This week, we look at the impact, or lack of impact, that supply chain disruptions and Apple’s changes to iOS are and are not having on advertising, and more generally explore how companies and observers can often misinterpret factors causing their growth and decline through the lens of Snap’s third-quarter results which were reported this past week.  Questioning those interpretations remains critical for purposes of better assessing the real factors driving the advertising economy in the recent past and into the future.

Supply chains top-of-mind for advertising watchers.  Supply chains were top-of-mind for many in the past week as product and labor shortages along with other bottlenecks have become increasingly prevalent.   Concerns around the impact of these supply chain issues on the advertising industry have been building for many months, especially as the automotive sector and others dependent on semiconductors have been at the forefront of facing these challenges for most of this year. Recent commentary from marketers across a wider range of sectors has conveyed that related challenges are much more widespread by now.

From our vantage point, we still don’t see much of an impact.  While there will undoubtedly be performance-based marketers who budget for advertising with highly short-term-oriented objectives and who would reduce spending directly when they cannot drive immediate cause and effect, we are skeptical that these attributes are common to the bulk of advertising.  But that point might be moot: in economies with consumer spending up significantly in nominal terms on a year-over-year basis, even if not all goods and services are in stock, clearly many of them are.  While the direct connection between advertising and economic activity has been strained by degree during the pandemic, correlations are still high in many markets.  And for good reason: most marketers budget for advertising with some relation to the percentage of revenues they generate, which means that growing revenues should mean growing advertising spending.  Consequently, it’s hard to see supply chain issues as having a meaningful impact on media owners, at least without more meaningful disruptions than have occurred to date.

Apple’s changes are potentially similarly disruptive, but more likely for individual media owners rather than the industry.  A separate issue that has been top-of-mind for digital advertising, in general, relates to the consequences of changes Apple has made with its operating system which restricts the data media owners and marketers can access from users of iPhones.  Facebook recently stated in a blog post that they estimate they are now under-reporting iOS web conversions by approximately 15%, which seems like an accurate characterization of the impact of Apple’s changes: media owners and marketers are getting less visibility through the reporting their media partners provide, but still retain the bulk of the signals they need to manage campaigns, at least for now. We have long argued that changes in the availability of data are unlikely to cause meaningful changes in aggregated advertising spending.  The aforementioned performance-based marketer who cannot see a conversion may reduce their spending on advertising, but since conversions can still happen, it should follow that most marketers will look for different ways to spend money and different tools to assess effectiveness, not that they will necessarily cut their spending, at least not in a meaningful way in total.

What companies think are driving their results may not be the actual drivers.  This brings us to a more general point: just because a company says something is a factor in their results does not mean that it is, or that it was.  It may reflect a management team’s best assessment of what is driving their own outcomes, but it’s rare for any media owner – or any vendor of any good or service – to have complete visibility into their customer’s motivations.  Comprehensive surveying of customers to assess those motivations is rare, and even if those surveys existed, answers may not be complete or honest for one reason or another.  Consequently, anecdotes often drive perceptions of why results occurred, and can circularly impact others’ perceptions of what drive results.   The question of whether or not a year-ago figure is a difficult comparison against which to compare annual growth rates can also be very subjective.   There is also often a lack of appreciation of the idea that growth on growth is always incrementally harder (not least as deceleration of growth is a mathematical necessity, at least over some period of time for every company).

We also note that companies seem more likely to receive or take credit for the actions they took as drivers of upside performance while blaming external factors for disappointments.   For example, consider how a TV network owner might credit their great programming choices for revenue growth while blaming declines of poor quality measurement.

Snap’s results are setting the stage for how much of the rest of earnings season will be viewed, and so warrants further scrutiny.  All of the above factors will be relevant to earnings results that come out over the next few weeks, especially for Facebook, Google, Amazon and most of ad tech.  Many of them were at play in Snap’s third-quarter 2021 results which were reported on Thursday.   Arguably, the company was too hard on itself in characterizing revenue growth of 57% in the third quarter or guidance in the fourth quarter for around 30% as at all disappointing.   Such a figure represents a fairly remarkable pace of expansion by any normal standard, especially considering Snap’s position as one of the twenty largest sellers of advertising around the world this year.   For marketers, the results and future commentary – especially the ongoing investment in professional content for the platform, a genuine focus on user safety and cash flow positivity – are reasons for Snap to be viewed favorably overall, at least relative to other social media properties.

However, the company failed to meet the expectations it set for itself, and reduced expectations for the fourth quarter as well, causing the investment community to more carefully reassess their collective view of the business which – at more than $120 billion in enterprise value prior to the reporting of results – was particularly richly valued for a company with under $4 billion of revenue and limited cash production.   But what’s a reasonable expectation to hold?  Was 57% or even 30% unreasonable?   Consider the following:

Among the concerns cited, the iOS changes were certainly plausible contributors to slower-than-expected growth, as the specific dynamics of this transition would have been difficult to fully anticipate.  But it doesn’t follow that the same impact will hit Facebook, Google and Amazon.   In fact, we would argue those three companies may be beneficiaries, because in a world with less data, the media owner with relatively more is still relatively better off, all else held equal.

Other companies will likely be responding to questions sparked by Snap’s results in weeks ahead.  While any of the largest digital media companies might cite Apple as a factor in the deceleration they will inevitably report – difficult comparables and a natural pace of deceleration due to each company’s existing size are probably the most important factors for each of the biggest companies going into this quarter – it could actually serve as an unanticipated and under-analyzed tailwind for whatever growth they do experience.

In general, whatever limitations are embedded in the data that companies present, it’s very difficult to independently know what factors are truly at play in driving revenue results.  There is a bigger problem at play in that securities regulators do not typically oblige public companies to disclose detailed information about business units or products at the level at which they are managed.  For example, if a media company has a sales force focused on direct response advertisers, another focused on small businesses, and another focused on large brands, related revenue figures are rarely disclosed, even in aggregate.  Revenue trends at the regional or country-level are also often disguised in different ways.   Consequently, much like the advertiser lacking information on iOS conversations, we analysts are left guessing. But also like the advertiser who continues to operate with its own independently generated data, it doesn’t mean we don’t keep trying to identify the drivers of outcomes as best as we can.