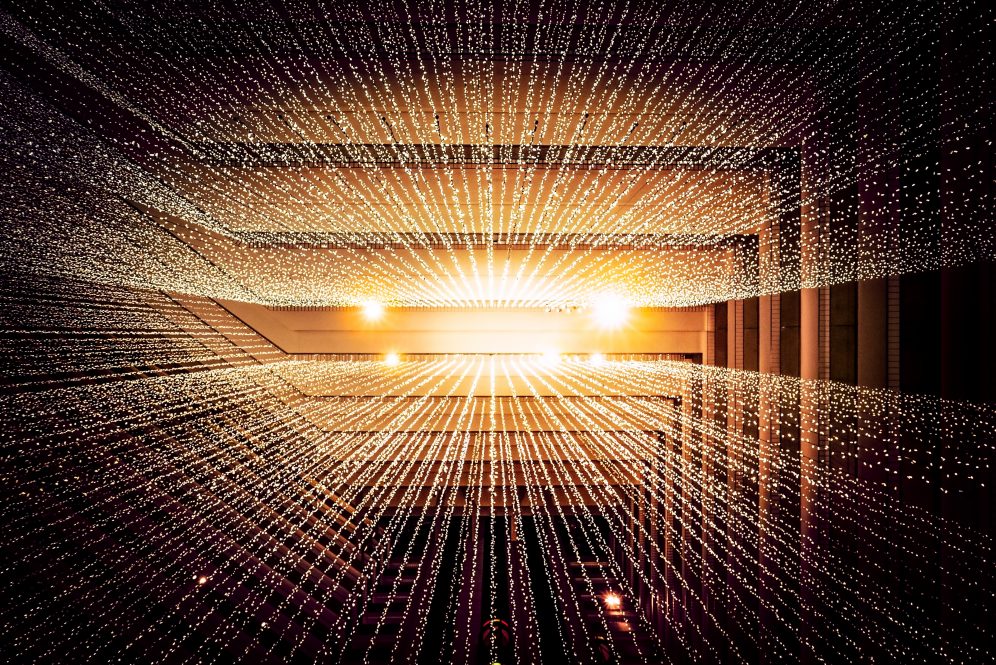 Our previously published take on the current strength of the advertising economy was validated in numbers which came out this past week, with Google, Facebook and Amazon combining to grow their advertising business by 41% during the most recent quarter, an objectively rapid pace considering the size of these companies. E-commerce, certainly a factor supporting digital advertising growth, is not growing quite as fast, but still expanding quickly as we can see in our further results of Amazon, Shopify and eBay this week.  Lastly, in this week’s edition of Global Marketing Monitor, we look at one of the places some of the proceeds of this growth is going: the metaverse, which was also the focus of much attention in recent days.

Concerns of weak advertising growth due to supply chain concerns and the impact of the roll-out of Apple’s new operating system on ad targeting in the wake of results from Snap on October 21 were overblown, as we conveyed in last week’s Global Marketing Monitor.    With many measures of economic growth expanding at a robust pace through the third quarter – such as US GDP up 10% annually and 4% on a two-year compounded annual basis in nominal terms, and with personal consumption expenditures up 12% annually and 5% on average over two years – conditions for advertising remain healthy.    And it’s more than just the US: this week South Korea announced its third-quarter real (inflation-adjusted) personal consumption expenditures rose by 4%, with inflation raising that figure higher.  Similarly, new data from Germany showed that its GDP was up by nearly 7% year-over-year in nominal terms, although real GDP was up by under 2%.  To be sure, inflation is high in many parts of the world, which some consider to be negative, but under current circumstances, we think it probably causes enough additional spending on advertising that it more than overwhelms any friction in the economy which follows from rising prices.  While we’ve written previously about the factors beyond straightforward economic metrics which are driving advertising growth, the current environment certainly helps.

Put together, we can get a much better sense of the state of the ad market with this past week’s results rather than those of the previous one with new numbers from each of Google, Amazon and Facebook (er, Alphabet, Amazon and Meta).  Combined, the three companies which together generated more than $250 billion in ad revenue last year, or nearly 40% of the world’s total activity, grew by 41%.    On a two-year compounded annual basis, they grew 28%, right around the same levels of the past two quarters and above the 25% two-year period ending in 2019.  In other words, they continue to grow well above pre-pandemic levels, and certainly well above the rate at which the rest of the advertising industry is growing.   And at current rates, they could slow pretty meaningfully in the fourth quarter – let’s say to 22% annual growth – and still produce 40% annual growth in an industry we previously forecast would grow by 17% including political advertising.   Further illustrating the pace of growth of globally oriented digital media owners, Microsoft’s Linkedin and Bing also expanded rapidly – with ad businesses up 61% and 37% respectively – while presumably, Apple did the same with its advertising activities (although the latter company characteristically provided no disclosures on the revenue stream).

More “traditional” forms of advertising appeared to be behaving normally as well.  Owners of television properties such as Comcast, M6, TF1 and Mediaset Espana all reported their third quarter results this week as well, showing that national TV advertising in the US, France and Spain all appear to be more-or-less back to 2019 levels.

One aspect of the economy that is not going back to 2019 is e-commerce.  Based on our analysis of its third-quarter results, we can estimate that Amazon’s GMV (gross merchandising volume) rose by 13% to $139 billion for the quarter, which on a two-year average basis reflects a 29% CAGR.   If Amazon can sustain its third-quarter growth rate in the fourth quarter, GMV should exceed $600 billion for the year vs. approximately $490 billion in 2020.   On the same day, leading SMB-focused e-commerce software platform Shopify also provided its own update.   The company’s estimate for GMV rose by 35% to $42 billion on the quarter, building on last year’s 109% gain, and equal to an average 68% CAGR.  If the third quarter’s growth rate holds up in the final quarter of the year, the company should exceed $170 billion in GMV vs. last year’s $120 billion level.   By contrast, eBay posted a decline in the most recent quarter (down 12% on a constant currency basis) although this followed on last year’s gains of 24% growth, and on a multi-year basis the company is still growing by double digits.   The company will almost certainly generate more than $80 billion in GMV for the year.  Combined, the three platforms should grow by more than 20% year-over-year, building on last year’s even more substantial gains.

But the biggest news of the week was much less related to the recent past and more related to the further-off future from Facebook.   After teeing up its plans to incur $10 billion in annual operating expenditures in metaverse-related activities during its earnings call, on Thursday the company announced a name change and a vision for what it clearly sees as a significant opportunity.

To be sure, $10 billion can go a long way.  It took Facebook almost ten years, through 2013 to spend that much in opex. For another way to look at it, consider Roblox, which is arguably a leading player in metaverse-related activities: in 2021 they are poised to spend around $2 billion in operating expenses.   In other words, $10 billion is a significant amount of money, even for Meta/Facebook.  Of course, Facebook didn’t get to its 2013 size and neither did Roblox get to its current size without help from others.   Partnerships with owners of intellectual property, hardware manufacturers, infrastructure owners, not to mention the tacit or overt support of governments in multiple markets and willing employees are all critical as well.   Critically, the form factors of interfaces – headsets and eyewear as it exists today is a real limiter for most non-gaming consumers – need to meet human expectations for the kinds of tools we want and are willing and able to use.

More importantly, for the metaverse concept to achieve sufficient scale for most marketers to justify investing their own resources of time and money into this space, they will need to become somewhat confident that use cases and opportunities will be established beyond gaming, which dominates related spaces today (although perhaps gaming is enough for Meta to reach its goal of one billion people – with a much smaller number likely accounting for the bulk of activity in this environment – within a decade).    There are a wide range of use cases that have been presented so far, although ideas that Linden Labs’ Second Life and other early pioneers of virtual reality conceptualized in the mid-2000s never really took off beyond niche activities, despite marketers’ enthusiasm for exploring worlds unburdened by physical constraints.  Of course, Linden Labs didn’t have a $10 billion annual budget to build it out with either, so that certainly provides a fighting chance to overcome all of the aforementioned challenges.

A bigger issue relates to the safety of individuals and society if the platform realizes its ambitions.  Understandably, Meta says that “privacy and safety need to be built into the metaverse from day 1” but one statement in their sizzle reel promoting the vision asks us to “imagine a world where we are represented the way we want to be.”   There are certainly upsides in the inclusivity that can follow from such worlds, but those worlds may allow us to indulge in fantasy to the exclusion of reality, and to limit our interactions to extremely immersive echo chambers which could negatively impact mental health or amplify the spread of mis and dis-information.   Unfortunately, we’ve already seen the consequences of those sorts of interactions without the metaverse.  Presumably most of the partners needed for success – especially including governments and privacy advocates – will likely have a thing or two to say about how the space evolves before enough capital is deployed to more fully assess the probability of success for the initiative.