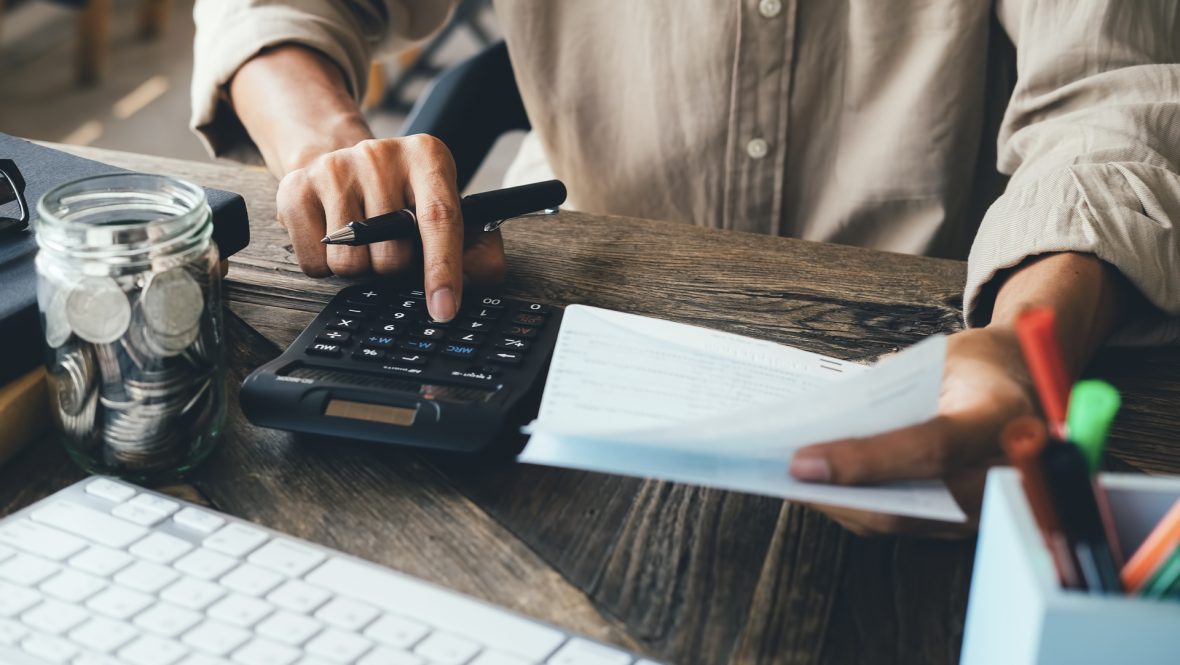 This week we review new unemployment data from the U.S., Canada and Europe, financial results from global alcoholic beverage brand owners and data from Nielsen, providing insights into the pay TV industry in the world’s most developed market.

Unemployment trends are improving, but trends are weak in absolute terms and show disproportionate impacts. One of the key economic features of the pandemic is the heightened level of unemployment experienced in countries around the world. New data released on Friday shows that in the United States, unemployment for the month of August was 8.4% on a seasonally adjusted basis, down from 10.2% in July and a recent peak of 14.7% in April. This compares with levels under 4% during most of last year.

Across the economy, the new data indicates that 10.6 million fewer people were employed in August 2020 versus August 2019. The civilian workforce is now 160.8 million, down 1.9% from the year-ago period and 2.3% down from pre-pandemic levels as 3.7 million people effectively exited the workforce and are not looking for work. The participation rate in the economy, the percentage of people actively part of the workforce, was 62% versus 63% prior to the pandemic and in the year-ago period.

For reference, during the worst of the global financial crisis, the decline in the economy’s workforce never fell by more than 1.0%. Fewer people looking for work has the effect of reducing the reported unemployment rate, as this figure only includes those presently looking.

Reported U.S. headline unemployment data is better than the Canadian data, but worse than Germany and similar to what see on average across Europe. Canada also released August unemployment data on Friday with a headline rate of 10.2%, better than July’s 10.9% level, but well above the pre-pandemic rate of 5.6% and well below the peak in May of 13.7%. The workforce in Canada fell by less versus the U.S. at down 0.7% year-over-year and the participation rate remains higher than in the U.S. at 65% of the population. This was down versus 66% in the year-ago period with 871,000 fewer people employed this August versus last August.

Meanwhile, German unemployment for August also came out this week at 6.4%. This was up from July’s 6.3% level, although unemployment generally is up only modestly when compared with pre-pandemic levels, aided by the German government’s furlough scheme.

Across all of Europe, the EU published unemployment trends for July last week that indicated a level of 7.9%, which was up marginally over last year’s levels averaging 7.6%. Many factors explain the differences in these unemployment rates, including policies that may have encouraged employers to retain employees, as in Germany, or policies that are focused on providing consumers with incomes, as in Canada and the U.S., while businesses were encouraged or forced to close.

The skew of these groups within the most significantly impacted services industries is undoubtedly a factor in these trends. Data for Canada shows similarly worse unemployment trends for minority groups there as well.

Services industries, unsurprisingly, have been the hardest hit. Among the most impacted categories and across all employees in the United States, as of August, there were 48% fewer jobs in the motion picture and recording industries, representing a loss of more than 200,000 jobs versus the year-ago period, and 46% fewer in performing arts for a similar decline.

Accommodations, which employed 1.3 million in August, was also down significantly from last year’s 2.1 million total. Personal and laundry service, a category that represents 1.2 million employees, lost several hundred thousand workers, or 18% versus last year’s figures. Amusement, gambling and recreation, a category that also represents 1.2 million employees, is down by nearly a half million, or 31%.

The most heavily impacted sector in absolute terms was arguably food services, with more than two million jobs lost versus last August. There were 12.1 million people employed in the sector last month, down 19% versus last year; however, this segment of the economy has rebounded significantly versus the April trough when there were only 6.2 million employed in the sector.

Similar trends are evident in the new Canadian data as well, as employment in the accommodation and food services sector is down by 20% there, accounting for nearly 30% of all job losses year-over-year.

For another lens on the impact of closed restaurants and bars, we can see declines in the business of the world’s largest alcoholic brand-owners. Some of these trends are reflected in the alcoholic drinks sector. During the past week, Pernod Ricard and Brown-Forman reported for their most recent fiscal quarters, adding to data for roughly the same period of time provided in recent weeks by the likes of Diageo, AB InBev, Heineken, Carlsberg and LVMH, which operates a large business focused on wines and spirits.

The so-called “on-trade” segment represents a significant share of revenue for these companies and led to a worse than 20% organic decline in revenues for the sector during the second quarter versus growth of approximately 4% during 2019. Beer tended to decline in the ‘teens while spirits focused businesses mostly saw revenue declines exceeding 30% in the quarter, although individual companies experienced a wide range of trends around these numbers. Premium products were cited as faring better than others, consistent with the broader trends noted across packaged goods sectors.

With so much of the restaurant and bar sector closed during the most recent quarter, there has been a rapid shift toward selling through other channels and focusing on home-based consumption. Sampling bars and related promotional activities have been constrained, as have live events. These factors have introduced certain challenges for marketing, although traditional home-based media has evidently helped as an environment in which advertising activity has continued to occur.

Video subscription services have fared better in recent quarters than before the pandemic. It’s been generally well understood that consumers increased their consumption of media at home during the pandemic, but the trends around subscriptions to traditional video services appear to be less-well-understood. This is evidenced by the surprise that many had regarding limited declines in pay TV subscriptions during the second quarter. Those trends are continuing, as per the new data from Nielsen.

The September 2020 data, based on household sampling from mid-July to mid-August, shows that only 1.2% of households fully “cut the cord” in September 2020 versus September 2019 as telecom services became stickier. Total multi-channel subscriptions, including traditional MVPDs and vMVPDs, fell by only 1.2% in the September data, which was the best, or “least-bad,” decline since 2018.

To the extent these trends map to actual subscriber trends, they likely reflect the enhanced stickiness of services provided by the country’s dominant internet service providers—traditional cable operators—paired with some consumer reluctance to churn away from telecommunications service during the pandemic, an increased reliance on bundles provided by traditional MVPDs and improving interfaces provided by MVPDs for accessing streaming content.

vMVPDs are now the exclusive way to access pay TV in 8.5 million U.S. homes, 9.2% of the industry’s total.Across the industry, subscriber losses are disproportionately concentrated among satellite-based carriers, DISH and AT&T’s DirecTV, which lost 8.4% of their subscribers during the month versus wired cable, which lost only 2.2% of subscribers.

By contrast, there is significant growth among virtual MVPDs (“vMVPDs”) as vMVPD-only pay TV subscribers now amount to 8.5 million in the September data and 5.9 million in September 2019. This group of services now equates to 9.2% of all pay TV households. For marketers, the growth of vMVPDs is not a bad thing, per se, as these services offer access to primarily ad-supported TV networks; however, bundles tend to be “skinnier” with fewer networks, and likely have the effect of encouraging consumers to watch streaming services that are not ad-supported.

The median network lost 1.7% of subscribers in September 2020 over the year-ago period. On that topic, bundles are still getting skinnier, although only slightly. Cord-shaving, or consumers reducing access to networks, also improved in the September data, as the rate of decline was the slowest in more than two years. The median cable network’s household penetration declined by 1.7%. This figure is slightly higher than the number of households eliminating pay TV services, indicating some incremental cord-shaving is continuing.