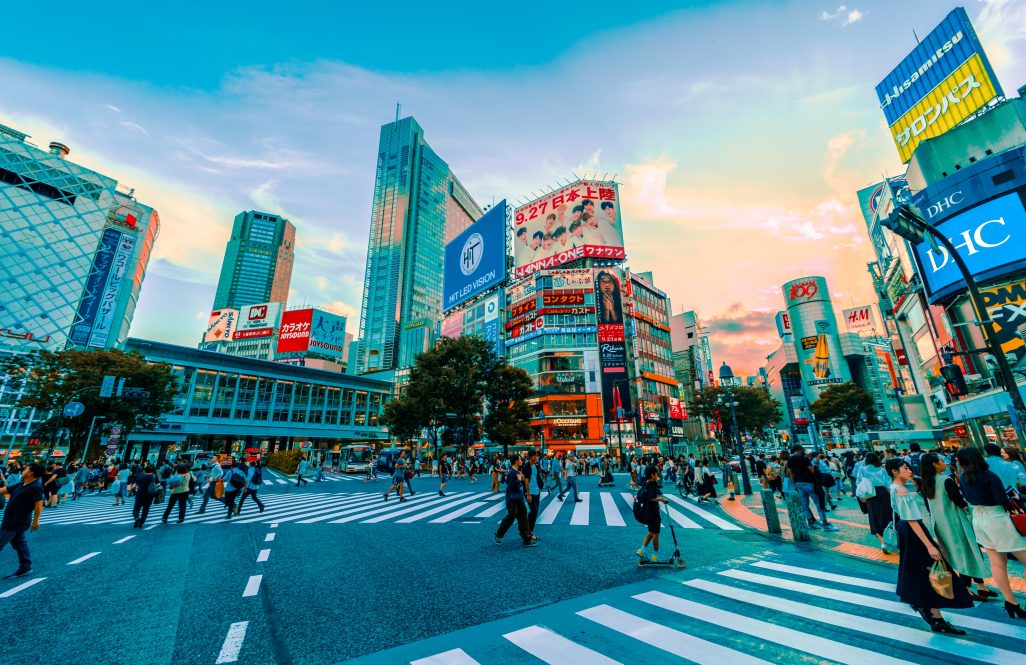 This week we review new commentary and data from many of the world’s largest packaged goods companies and media owners.

Packaged goods and media companies provided incrementally new information at investor conferences during the past week.The past week was primarily notable for a high volume of investor presentations during conferences and earnings releases from companies across a wide range of sectors. Among them were many of the world’s largest packaged goods manufacturers, including Nestle, P&G, L’Oréal, Coca-Cola, Mondelez, Reckitt Benckiser, Kimberly-Clark, J&J, General Mills, Clorox and Church and Dwight, as well as media companies including AT&T, Comcast, Discovery, Disney, ViacomCBS and Italy’s Mediaset.

Business is improving, with e-commerce aiding business trends and digital advertising aiding e-commerce. Reinforcing commentary from prior earnings calls, revenue trends continue to improve. E-commerce continues to increase in importance, both in terms of different forms, such as social commerce and one-to-one digital or remote selling, along with related services.

Digital advertising – largely in support of e-commerce and digital business initiatives – was commented upon regularly, with several companies calling out that digital advertising as a percentage of total media budgets was 60% or higher.

Strategic commentary related to organization design issues among other topics. Structural commentary also came about across more than one of these presentations, including the trade-offs that companies are making between centralization and decentralization across products, consumer targets, supply chain partners and geographies. The advantages of centralization are clear in terms of any aspect of these businesses that benefit from scale – investments in R&D or digital platforms, for example, or understanding the ways in which a new event such as a pandemic will impact an economy – while aspects of businesses that need to stay closer to diverging tastes, especially when different kinds of consumers or people in different geographies can vary widely.

SKU rationalization and supply chain management remain top-of-mind for management. Discussions on SKU rationalization as a key driver of efficiency, including efforts to improve supply chains, R&D functions and inventory levels, arose and on supply chains specifically, retailers were described as trying to stock up on the volumes of goods they have. Manufacturers are pressed to manage their production facilities to accommodate these changing demands from these direct customers.

Media owners updated investors with comments on theatrical release plans and advertising. Among the media owners, streaming services unsurprisingly featured prominently in company narratives, as did the relative pace of improvement in advertising revenue trends over the course of the third quarter.

The dynamics around theatrical distribution arose in comments from AT&T and Disney. AT&T, whose Warner Bros. studio launched Tenet in U.S. theaters, conveyed that they “continue to partner” with theaters, but that “the distribution model is going to evolve…we’re going to continue to look at everything.”

By contrast, Disney’s CFO offered some nuance on the decision to bring Mulan to homes through a PVOD release, stating that their research indicated “the same people who are doing things that…they shouldn’t be doing and crowding and partying, they’re probably more likely to go to a theater. But would a family with young kids go? Probably not.” This expectation, in turn, informed the trade-offs the company made in offering Mulan on a PVOD basis rather than launching it in the theaters in the U.S. or delaying the launch further.

In general, we note that delayed releases run risks of a movie potentially missing the moment in time for which it was developed as well as risks of piracy. An incomplete national release also runs the risk that a movie won’t be able to build upon the momentum or word-of-mouth that many movies depend on for their near-term results and may be less profitable if heavily dependent on paid media for marketing. With news on Friday that Warner Bros. will be delaying Wonder Woman 1984 until at least December, it seems clear that the appetite for major studios to release blockbuster titles through theaters as a primary channel will continue to be limited for the foreseeable future.

Marketing to support video services was also raised with the idea being that platform owners will focus on building the brands of their services rather than on only focusing on transactional activity.

Current advertising trends are improving and, in some markets, turning positive for TV-centric global media owners. Meanwhile, advertising trends were also relayed, with positive commentary around current trends. At the Italy-based Mediaset, underlying trends were described as positive in August and September, even excluding the inclusion of Champions League games in the current quarter’s schedule.

Discovery conveyed similar trends internationally, as they stated that “some markets are now trending positively.”  The U.S. has also improved but is unlikely to turn positive for them this quarter. Ad revenues were down only by single digits in August, with the current quarter tracking toward a 10% domestic decline overall.
Interestingly, with Mediaset now reporting results for the second quarter, we can now look at ad revenue trends among the largest TV network owners in the largest European markets and compare them to economic activity in those countries during the second quarter.

GDP fell significantly in Europe during the second quarter. Data compiled this week by the EU’s statistics agency Eurostat indicates that the overall EU27 economy declined in nominal and non-seasonally adjusted terms by 12.2% versus the U.S., which declined by 9.0%. It also shows that, on a comparable basis, we can see that Germany fell by 8.9%, France declined 15.6%, Spain fell 20.8% and Italy fell 16.6%. Outside of the EU data, we can see that the U.K. declined 16.7%.

Ad revenue trends don’t necessarily map directly to the relative pace of decline across countries. Looking at quarterly ad revenues, Germany’s Pro7Sat1 fell 37.4% and RTL – primarily in Germany, though across its overall footprint in Europe – saw a 40% decline. France’s TF1 fell 41.2% and M6 fell 41.1%. Spain’s Mediaset España declined by 49.9% and Atresmedia fell by 48.3%. In the U.K., ITV saw a 43.3% decline, similar to Sky’s nearly 45% decline in ad revenues. Italy’s Mediaset, as mentioned above, fell 37.0%, which we can see was better than all of its European peers.

Among the group, where advertising is generally cancellable on short notice, the relative decline in Spanish TV networks matches the relative decline in the Spanish economy. This was in line with the more intense lockdown that society went through. But more generally, the data is roughly similar, and likely reflects behavioral reactions as much as anything, rather than strictly economic reactions as illustrated by the weaker French TV advertising market versus, say, Italy’s, despite Italy’s weaker economy versus France.

Behavioral factors help explain cuts to advertising, rather than economic activity alone. Of course, there are many other factors that can help explain the similar range of decline for four of the five markets, including shifts of spending to other network groups not referenced here, shifts away to digital or other media among them. Recognizing this is an oversimplification, a takeaway is that a ~40% decline in advertising is roughly what happens when the large brands that tend to dominate television look to stop as much spending as possible for a brief period of time and all but a handful of categories gradually return to normalcy.

Similar trends were observed in U.S. local television, where local TV is generally as cancellable as most major European TV networks are. This contrasts with the U.S. national TV networks, whose second quarter ad revenue declines were likely in the high 20% range and where Upfront commitments from the prior year make harsher cuts harder to make on a short-term basis.