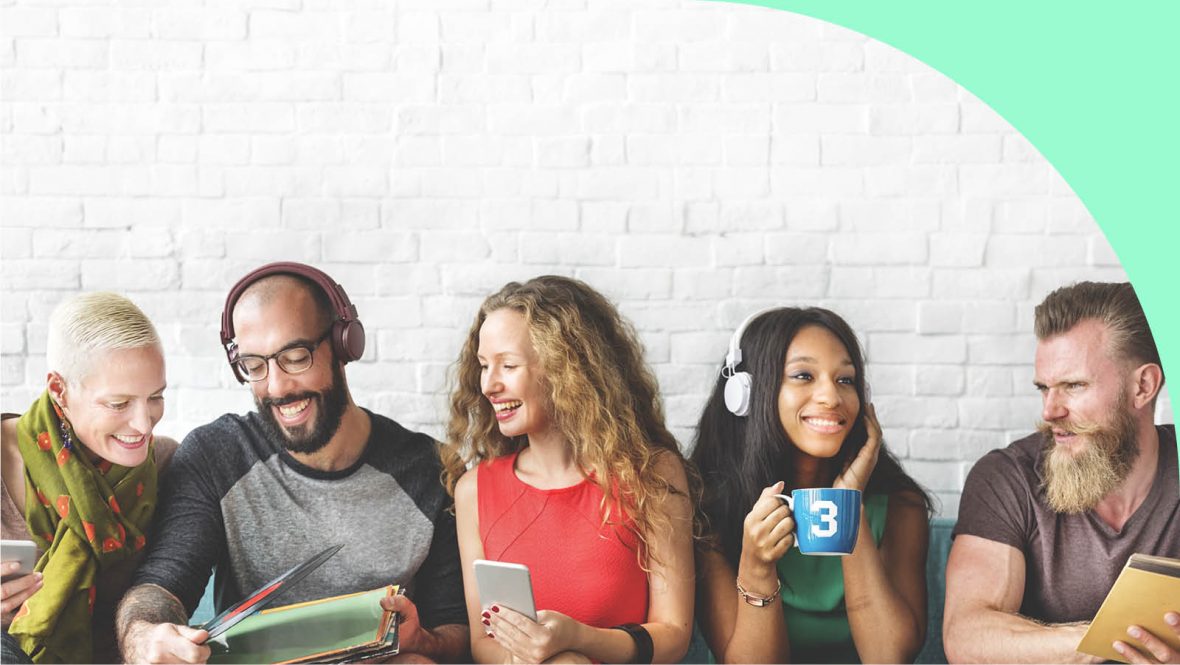 The Gradual Shift From Age & Gender to Audiences

Most of the world’s largest marketers focus on age and gender when they plan and buy media. This is especially true for campaigns designed to build brands and even more true for those which rely on video. To meet this focus, demographically-based audience guarantees were established as a standard transaction term, and they persist as a means for helping marketers prioritize which inventory they want.

Trading media based around audiences within a limited range of age and gender, understandably, had innate appeal when media companies began offering the delivery guarantees, most notably in the US television market in the 1960s. At the time, marketers had relatively less sophisticated ways to identify their target audiences, and probably didn’t need to do so given the novelty and intentionally widespread appeal many of their products had in that era. As time progressed, new brands targeting narrower groups of people emerged, and existing brands evolved their businesses to more appropriately focus on the differing characteristics of their customers and prospects. These attributes included life-stage, complementary product ownership, geography or any of a myriad of other elements.

Media owners and marketers indicate they want to change. While television-based media owners were probably content to trade as they did through most of the 20th century, over the past two decades many of them began to express an interest in transitioning away from age and gender-based conventions. Core demographic groups (adults 18-49 or adults 25-54) weakened while broader audiences were relatively stronger; media owners generally came to believe that they could more efficiently sell their inventory if they were better aligned with the criteria marketers actually use in their business planning. Increasing numbers of buyers – agencies and marketers’ media directors – also became inclined to believe alternative media trading conventions could be superior, especially if doing so might help them to more efficiently manage their media budgets. The proposition for consumers was also potentially going to be favorable, especially if advertising was made more relevant to viewers’ actual needs and interests.

But change is difficult; TV media buying conventions are mostly stuck on age and gender for very practical reasons. Even where marketers have changed how they manage their businesses, sources of friction with processes for buying media persist. They include marketers’ needs to establish and beat historical media pricing benchmarks; the belief that propensities to buy products are formed during specific ages; the difficult efforts required to persuasively demonstrate that changing approaches and workflows can offer tangible benefits; and the need to determine new approaches required to allocate budgets. Making all of this harder: attribution modelling limitation; long time horizons required to properly assess alternative approaches; and the inability (or unwillingness) of many large brands to properly perform the controlled tests required to prove the superiority of such changes. All of these factors help to explain why demographic conventions persist.

Change will be incremental unless marketers and media owners taking bigger risks. None of this is to say that audience-based buying will not become increasingly important with every passing year. As the younger demographic groups advertisers prioritize account for falling shares of TV audiences, and as reach and frequency-based metrics become increasingly expensive and harder to manage against these groups, marketers will show greater urgency in looking for new ways to prioritize their media investments. Some marketers will make changes in any given year because of these factors, although the fragmented nature of marketers relative to media owners means that no one marketer can cause a noticeable change for the industry.

By contrast, the supply side – media owners – are probably better positioned to force changes more widely and more rapidly, at least theoretically. For example, they can refuse to offer audience guarantees based on age and gender. This is already occurring on a small scale (some refuse to offer audience guarantees against adults 18-34 because delivery can be so hard to predict). Doing this across all of a network owner’s properties would be very risky. Some marketers unable to alter their internal conventions might shift spending to other media owners, initially. However, this would concentrate demand with those advertisers who do offer guarantees and cause the recalcitrant marketer to effectively pay higher prices. Marketers would be compelled to adjust tactics in time, at least if the inventory now only available on a non-age-gender-basis was sufficiently significant. Alternately, a media owner could potentially reduce the risk of revenue loss by finding ways to incentivize marketers – and incurring significant one-time costs – to make changes. Either way, bold actions are needed to cause accelerated industry evolution.

The transition away from cookies in digital advertising may show what a “big bang” change looks like. An interestingly similar experiment is likely to play out in digital media over the next couple of years. With news that Google would deprecate cookies from its dominant Chrome browsers (following on similar actions from other browsers), marketers are going to be forced to establish alternative ways to target, measure and manage the audiences they buy online. The similarities to the situation television has with age-gender targeting could be even stronger when we consider the widely-known limitations and flaws of using cookies. Nonetheless, the industry still requires someone to effectively force them to go away.

Change is typically incremental in any industry. This is especially true in advertising as the industry is dependent upon marketers whose organizations are complex, internally and across external partner relationships. Radical changes can eventually take root, but only to the extent that a change is widely viewed to be substantially better than alternatives. Companies looking to drive change quickly need to demonstrate the advantages or otherwise find ways to worsen alternatives. In lieu of that, change will occur, but the pace will likely be gradual. 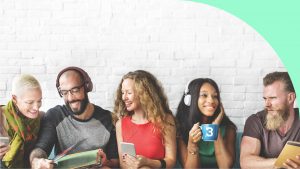 The Gradual Shift From Age & Gender to Audiences