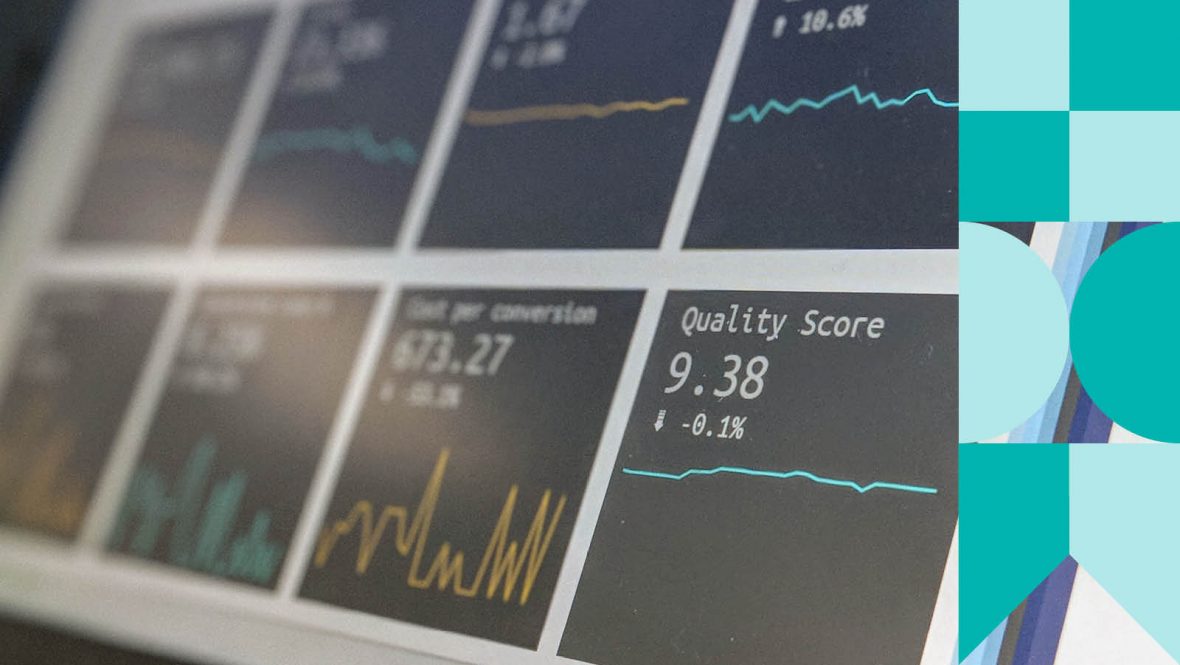 Analyzing the media industry – or any industry – well depends on efforts to understand where and how relevant information is produced, testing ideas, and building models (conceptual ones, if not spreadsheet-based ones) in order to focus on the data and the associated insights that matter. We review some of our best practices in this week’s note.

January is always full of announcements, whether at CES, other trade shows, or with public companies revealing key initiatives ahead of or during earnings. This means it’s also a particularly important time to analyze the news well rather than take every piece of information in at face value. I was recently asked how we go about doing this work, and in response, I identified several habitual actions that help with our analyses. Some of these approaches may be useful to others who also need to form views on a given topic. We can loosely organize them into three groups:

Understand how information is produced and how it makes its way into news or content that may inform analysis. Much of what we think we know about our own industry comes from reporting in the trade press and through general business news, while other information comes from academics or from thinktanks. Often, reporting may have started with a press release, through public / government records, or through work originally produced by other news organizations. In some instances, news may have originated because a company has provided a publication with information either uniquely or broadly, and in other instances, reporters may have performed their own research, outreach and interviews. Different participants in the news-generating process may have different motives for participating (or not participating) with varying degrees of forthrightness, and different publications have different thresholds for assessing and including or omitting pieces of information, which can get repeated in all subsequent reports. As an example, in 2011 a prominent consulting firm prophesized that by 2017 CMOs (Chief Marketing Officers) would spend more on information technology than CIOs (Chief Information Officer or Chief Information-Technology Officer). While the direction of the report wasn’t wrong, few bothered to note that the underlying survey was focused on high-tech organizations, not companies across the different sectors, and the interpretation of the report was applied more broadly than was likely intended.

Test ideas and observations and refine analyses with other people. Ask “dumb” questions; try to prove your ideas wrong. Sometimes the questions that an individual has when studying a topic for the first time are the questions that no-one else has dared to ask, perhaps because of a perception that everyone knows the answer. Those questions are often the best ones to ask because they may relate to topics which have gone unchallenged. Relatedly, if you think you have an interpretation of a fact that is not widely held, ask practitioners with opposing views to poke holes in that interpretation. The relative success or failure of that effort will help to reinforce or counter your view. And, even if the conventional views turn out to be well-founded at the present time, they won’t necessarily hold for all times.

Build models or think in terms of models you would use to describe what you are observing or expecting. While spreadsheet models aren’t necessarily the goal of every given analytical exercise, it is very useful to think in terms of models because of the numerical discipline imposed by them. Toward those ends, it is worth remembering that a model is meant to be an abstraction of reality, and all analytical work can help capture inputs which help to build that abstraction. Often, numbers around a given topic are available, but if they are not the true drivers of the model, they should ignored. Research should focus on finding ways to estimate the numbers that actually drive the behaviors we are trying to model. As a general rule, when an actual model is needed for making decisions, it is beneficial to build one’s own models, but if it is not possible and someone else is responsible for model building, it’s still important to understand the model in depth — and spot-check the math (perfect models are an ideal, but rare in reality).

New information is often provided by companies looking to put their best foot forward when they communicate information; journalists almost uniformly try to produce what reporter Carl Bernstein described as “the best obtainable version of truth.” Such truths commonly inform perceptions of reality, although there can still be gaps between some press reports, what the industry believes and reality. While the actual truth may be elusive to everyone in some instances, efforts to find it are helpful for participants within an industry. Doing so helps everyone better understand the environment, make better decisions as competitors, customers and suppliers — and ultimately help make the industry both more efficient and more resilient. 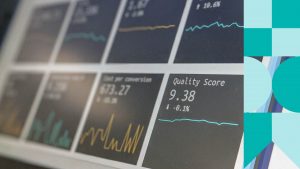