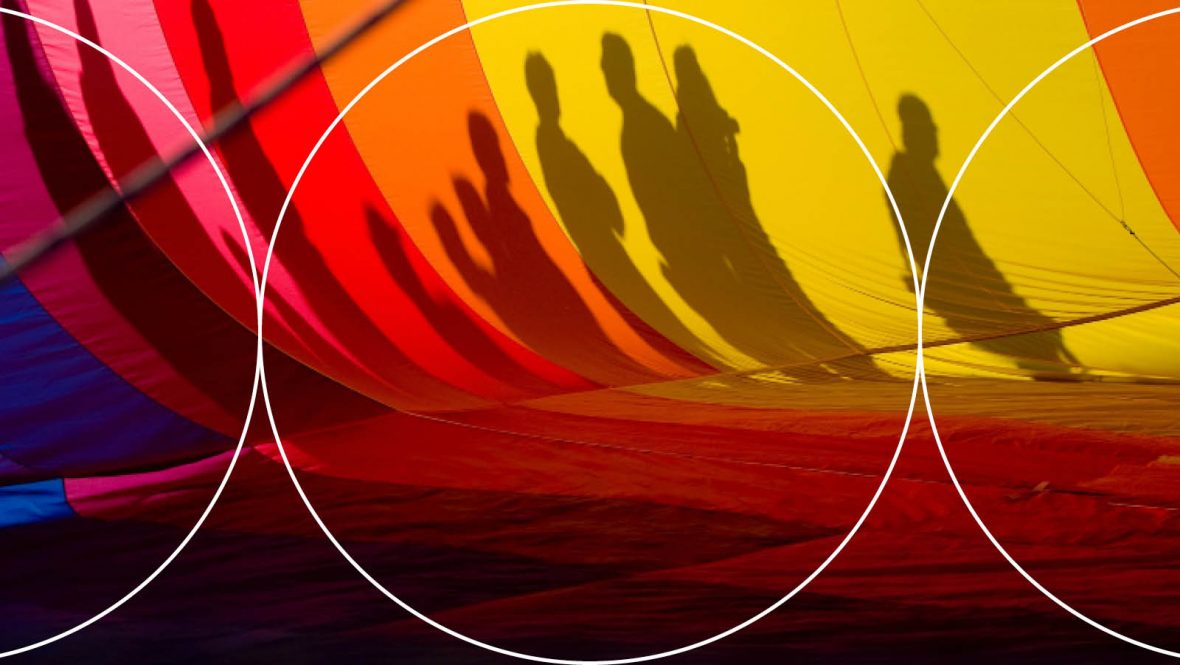 • Prices for like-for-like media units in television in the US have risen over time in part because of the structure of the industry and the ongoing emergence of new brands.
• The basket of media that a buyer incorporates into their measure of inflation should evolve.
• Marketers should focus on directing their budgets to high value inventory rather than towards inventory with low costs.

Media inflation is an important issue for marketers. Measuring inflation levels within an economy is important for policy-makers as well as the businesses and individuals they represent, allowing them to have some sense of how fast typical prices are rising and make better decisions. Inflation is usually considered to be a bad thing from a buyer’s perspective, and a good thing for a seller if it outpaces the costs to produce their goods. The reality is that modest inflation is usually a healthy economic signal which encourages suppliers to make more of whatever they are selling. The alternative of deflation is usually a negative thing, at least to the extent that it discourages production. This is generally why reserve banks in many the world’s developed economies target a low single digit rate of inflation. While the concept of inflation is simple, calculating it involves some subjectivity: it has usually required defining the cost of a basket of goods a consumer or household might buy in a given year, and tracking the increase in cost for that basket over time. But how the basket of goods is defined can prove to be outdated or not up-to-date. If the relevant basket of goods included typewriters in 1980, that basket of goods is probably not completely relevant in 2020. At the same time, baskets of goods may not be similarly relevant across all regions or for all kinds of households within a given geography.

All of the above considerations are relevant when assessing inflation within the media industry.

Defining media inflation is critical. The complexities in defining inflation are amplified the narrower the scope of measurement. What is a relevant “basket of goods”? Or if only looking at a specific type of media unit (a thirty second free-to-air network TV peak/prime time commercial unit), how specific should that unit be (such as a pod position or whether the position is on the same network or within the same program or similarly popular programming from year to year)? As a separate – but equally important – matter, how is pricing data being tracked, and by whom, and how consistent is the process over time?

Prices for like-for-like media units in television have risen over time. With all of this noted, inflation within some media – such as network prime time television in the United States – has been significant over time. Referencing trade press as a source, and specifically tracking a consensus among publications producing estimates of pricing of the largest individual seller of advertising in any given year, we can observe an implied +8% CAGR between 1980 and 2018, representing a nearly 20-fold increase in pricing over that time. Consumer inflation as measured by the US Bureau of Labor Statistics tripled over the same period, for a +3% CAGR. Whether 8% is an accurate number or not, it’s highly likely that like-for-like inflation rate for pricing of broadcast network prime time TV increased well ahead of consumer inflation levels. Factors causing this gap include the structure of the industry and relative concentration of the most important buyers vs. the most important sellers, as well as the ongoing emergence of new brands. In recent years this has meant the relatively new and very large digital companies, including the likes of Amazon and Google along with scores of others, each looking to capitalize on what the medium uniquely provides: premium content adjacency and the pairing of sight, sound and motion-based content distributed to a wide-reaching audience. Spending by new advertisers can go a long way towards offsetting declines in spending by other, more mature brands.

What is the right basket of goods to compare when defining inflation levels in media? Of course, like-for-like brands (among those who still exist) should not have actually experienced +8% CPM increases over the past four decades, at least if we look at a realistic “basket” of television – or media more generally. For starters, from the medium’s earliest days, advertisers experimented with concepts such as flights (optimal lengths of campaigns and the frequency with which campaigns recur). Second, mix shifts between relatively higher priced network TV and relatively lower priced cable or syndication programming enabled advertisers to avoid experiencing inflation across their TV-buying baskets from the period when cable first emerged as a desirable source of inventory until very recently.

The basket of goods a buyer incorporates into their measures of inflation should evolve. More recently, buyers – and media agencies, specifically – have invested heavily in assessing new sources of supply to provide willing marketers with expanded options and alternative places to deploy their marketing budgets. Media agencies have encouraged many of those media owners to alter their offerings to facilitate more accurate comparisons with television, an especially important consideration when marketers choose to benchmark pricing across similar media regardless of the potential differences in effectiveness of these media channels. Media agencies have also delivered efficiencies by working at identifying relatively more valuable and relatively less valuable sub-segments of inventory, helping marketers realize value enhancements that could more than offset inflation in any given year.

Marketers should focus on directing their budgets to high value inventory rather than towards inventory with low costs. Inflation is a reality of the TV business, and likely will be on an ongoing basis because of its unique strengths compared to other media. As long as the economy continues to produce companies who value brand building, and as long as the industry’s market structure remains as it is, this will be the case. However, inflation does not need to be a reality for any marketer who is able to define their “basket” of media in a sufficiently broad manner. It is possible to mitigate inflation by shifting budgets to less “costly” media, although if price and value are at all correlated then a focus on cost alone will not produce a positive outcome in the long-run. Marketers will be better off if they focus on identifying high value inventory and steer their budgets in that direction.

Overall, opportunities to mitigate and manage inflation will inevitably persist as long as creative minds and better analytics come together to find better media solutions for marketers.