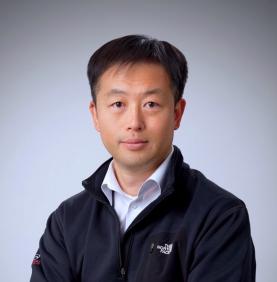 Taekyung has been serving his duties in Finance since 1997.

In the beginning, he had started his career as treasurer in a listed company named Hankook C&T.

Since then, he has been developing his professional career in multi-national companies such as Inchcape, Johnson & Johnson (Medical Div.), Overture, Yahoo, FedEx Kinko’s, Kinko’s (a subsidiary of Konica Minolta).

He had served in cost accounting in Johnson & Johnson, general accounting manager in Overture, finance controller in Yahoo, country controller in FedEx Kinko’s, CFO & a board director in Kinko’s (a subsidiary of Konica Minolta) before he joined GroupM.

He was privileged having great experiences and learnings in

Winning the silver medal in ‘Process Excellence’ global contest as a team, and served as price champion in Johnson & Johnson,

Be a starting member of Overture who dedicated for launching its service (CPC) which made a huge sensation in the market,

Be a first mover who devoted for the integration of Yahoo and Overture to launch SSC of admin. function,

Be a key person who supported, joined and led due diligence, acquisition deal process, post-merge integration when the ownership of Kinko’s business shifts to Konica Minolta from FedEx.

Now, he is serving for GroupM - the largest media agency and a great company to be the greater with talented and respectful people together. 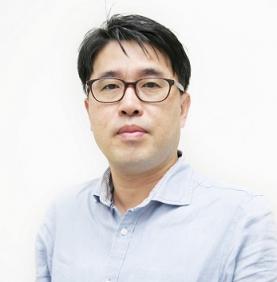 Soonjae started his career of Media Buying at Diamond Ad  in 1996. And he Joined Alchemedia as a media director in 2006.

Now he is a Head of Trading for GroupM KOREA  and leads to buying and trading  of  Mindshare, Mediacom, MEC, and Maxus from July, 2013. 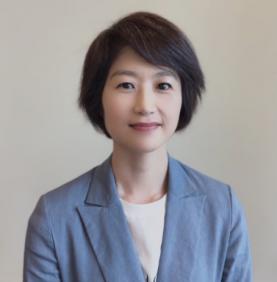 Donna’s career in the advertising industry began in 1993 as an account executive in the account planning department in a full service agency. She worked for Diamond Ad, Hyundai’s in-house agency, and also experienced LG Dacom for internet service development in the late 1990s during internet boom in Korea.

In 2001, Donna joined Diamond Bates and started her career in media and with WPP. She successfully managed media business for global brands in Korea and also has experience in overseas media planning and buying in Diamond Ogilvy. Some of her past clients include NIKE, HSBC, Energizer, Pizza hut, CHANEL and Hyundai motors for overseas media service.  After moving to Group M Korea, she contributed in setting up GroupM and Mindshare Korea as a founding member.
Since joining Cheil Worldwide, in-house agency for Samsung in Y2012, she contributed in building overseas media business for Samsung Electronics. She also continues to lead the global media service for Hankook tire for 19 markets. Donna was appointed as a Media strategy sector judge in Asian marketing Effectiveness & Strategy awards in 2014 & 2015.

Donna is a psychology major and she volunteered for career counseling to students and her friends. She is also interested in seeing a global phenomena in an oriental culture based on Confucianism. 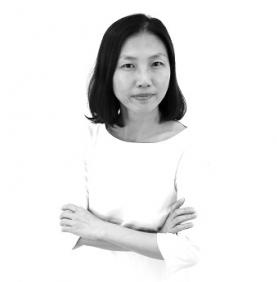 Experience in communication and media planning, having worked for a wide range of clients.

She has been working for 18 years in media planning at both global and full-service agencies such as Carat and JWT with some PR experiences at Edelman and Prain.

During her career, she has successfully managed communications planning for CHANEL, LVMH, PCH, Adidas Group, Philips, Ford, KGC, and Warner Bros among others.

As leading Wavemaker Korea, management and ensuring that the best in class products and services are delivered. 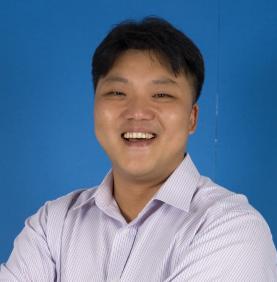 During his career, he has partnered with and engaged clients such as P&G, Kellogg’s, Samsung, General Motors, Burberry, H&M, Hyundai & Kia Motors, LG Global, Lotte Hotel in addition to many other global and local companies.

He is the recipient of three Campaign Asia Awards, testament to successfully building agencies and their Digital, Data & Communication capabilities. 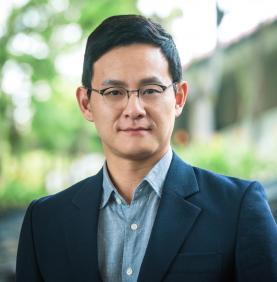 Jay Lee is Senior Vice President, Managing Director, Korea at Essence, a global data and measurement-driven media agency which is part of GroupM.

In his role, Jay leads Essence’s Korea operations from its Seoul office. He oversees the agency’s operational effectiveness and financial performance, as well as the creation of media and communications solutions that deliver against the business objectives of clients.

With over 14 years of industry experience, Jay was most recently Business Director at Maxus in Korea. Prior to that, he worked in business, communications and strategic planning roles at MediaCom, and was based in Thailand, the Philippines and Korea. 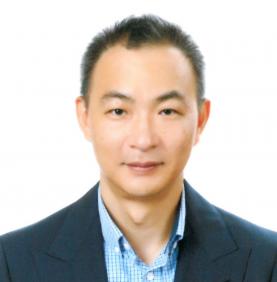 Jin majored in marketing and MIS from college and began his career as a systems engineer at SAP America.  After few years of experiences as an engineer Jin decided to move to Korea and took a job in digital marketing industry. 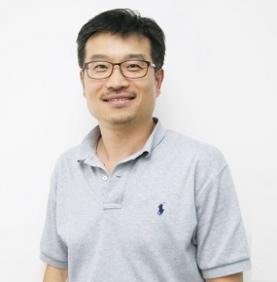 Kisoo has held various leadership positions with Grey Global Group, JWT and GroupM, developing business strategies and plans for the past 18+ years.

Previously as CFO of GroupM Korea, he executed  both financial strategies and business performance to deliver growth for the past 7 years.

Kisoo has degrees in accounting from RMIT Australia and a MBA from Ajou University. 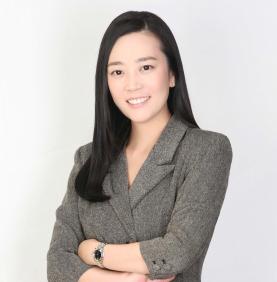 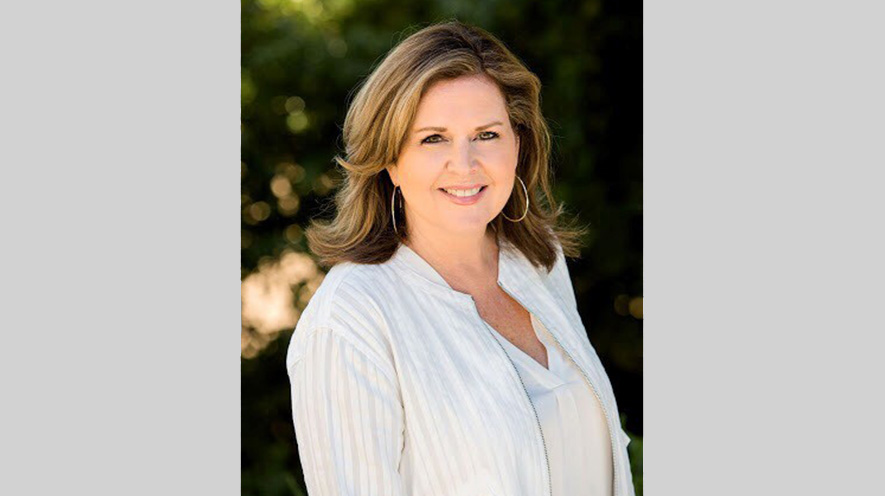 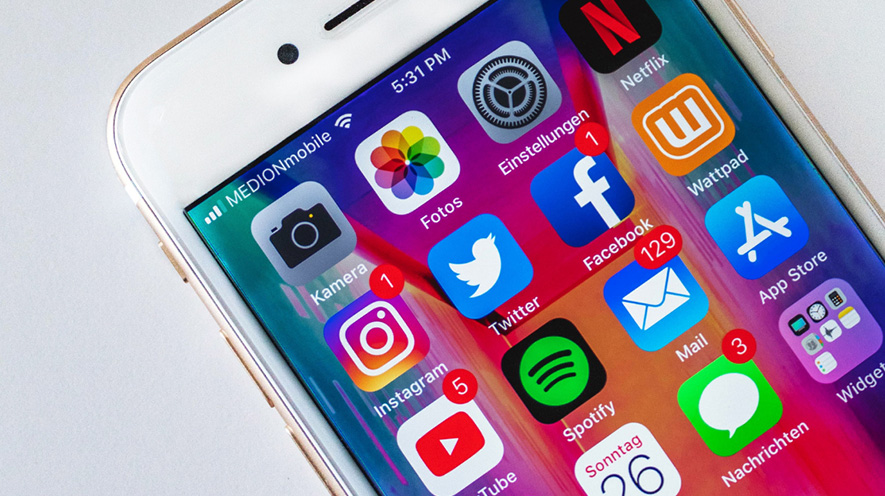 GroupM Kieley Taylor: What Global Advertisers Need to Know About Asian-Pacific Markets in 2019 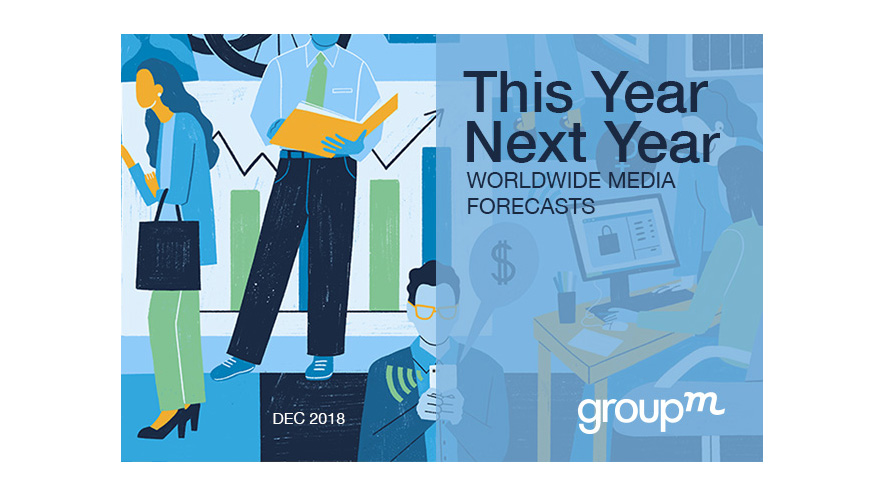