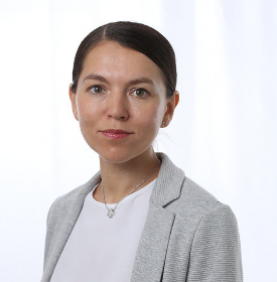 A 20-year expert of the industry and 17-year employee of GroupM, Kolosova takes on the CEO role for GroupM Russia to foster growth opportunities GroupM sees in the market.  Kolosova was most recently general manager of MEC Russia, where she has successfully led the MEC business since 2012. She joined Mediaedge in 2001, where she began her career as a senior expert in media planning, and remained with the company when it merged with CIA in 2005 to become MEC, part of GroupM. Since then, Maria has held several roles at MEC and Maxus. Maria Kolosova is a graduate of the Moscow State University. 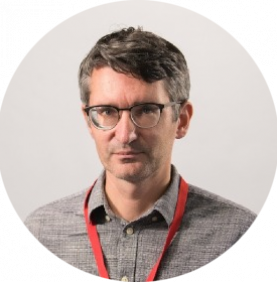 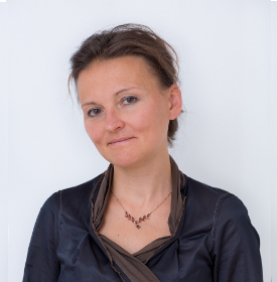 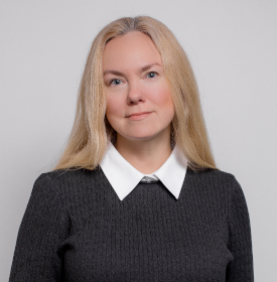 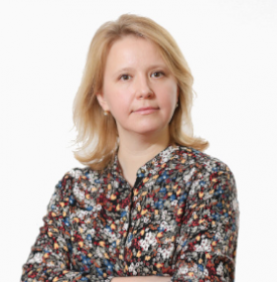 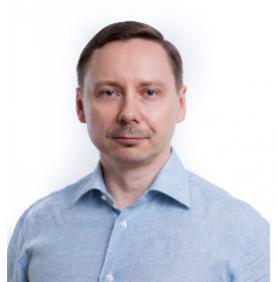 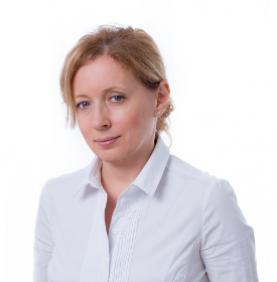 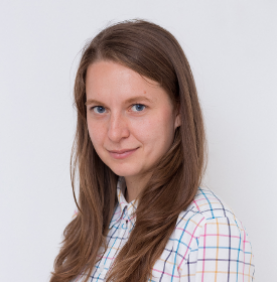 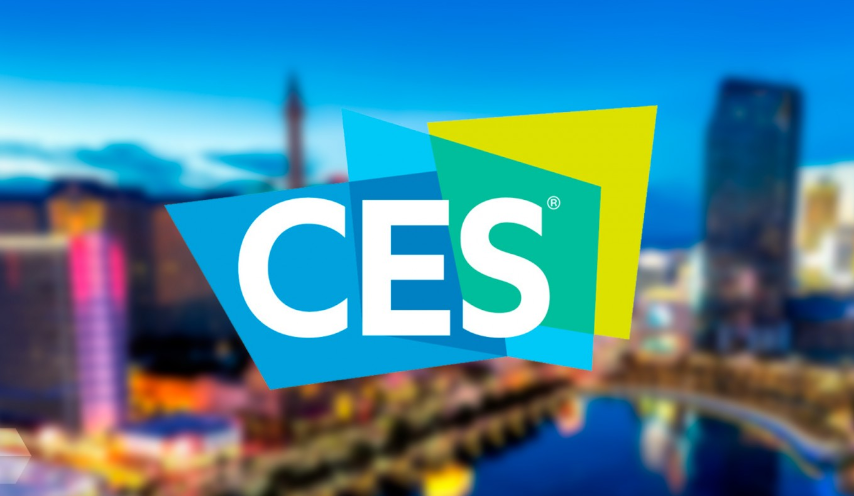 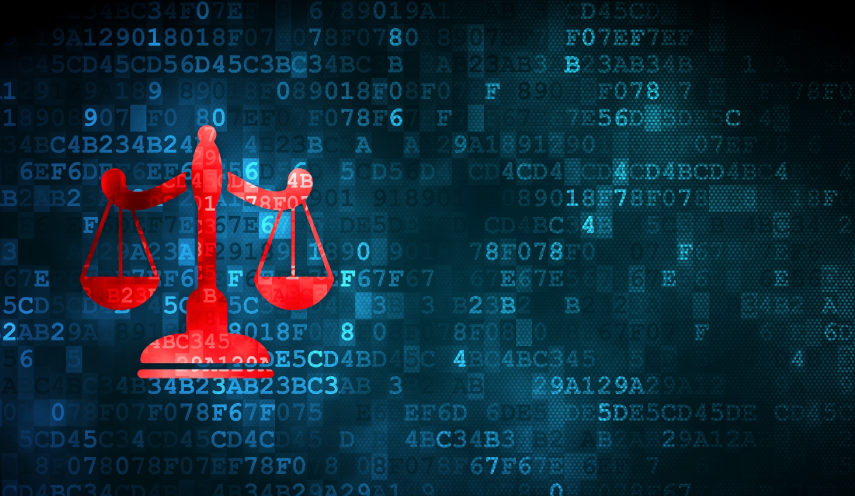 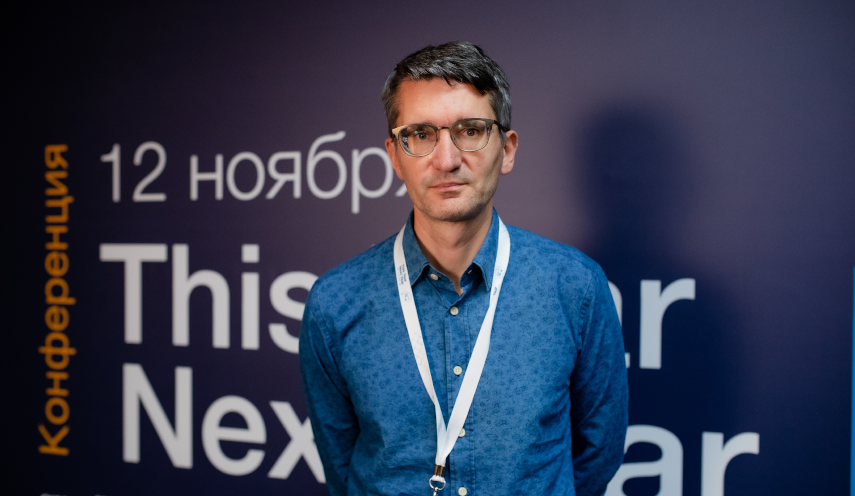