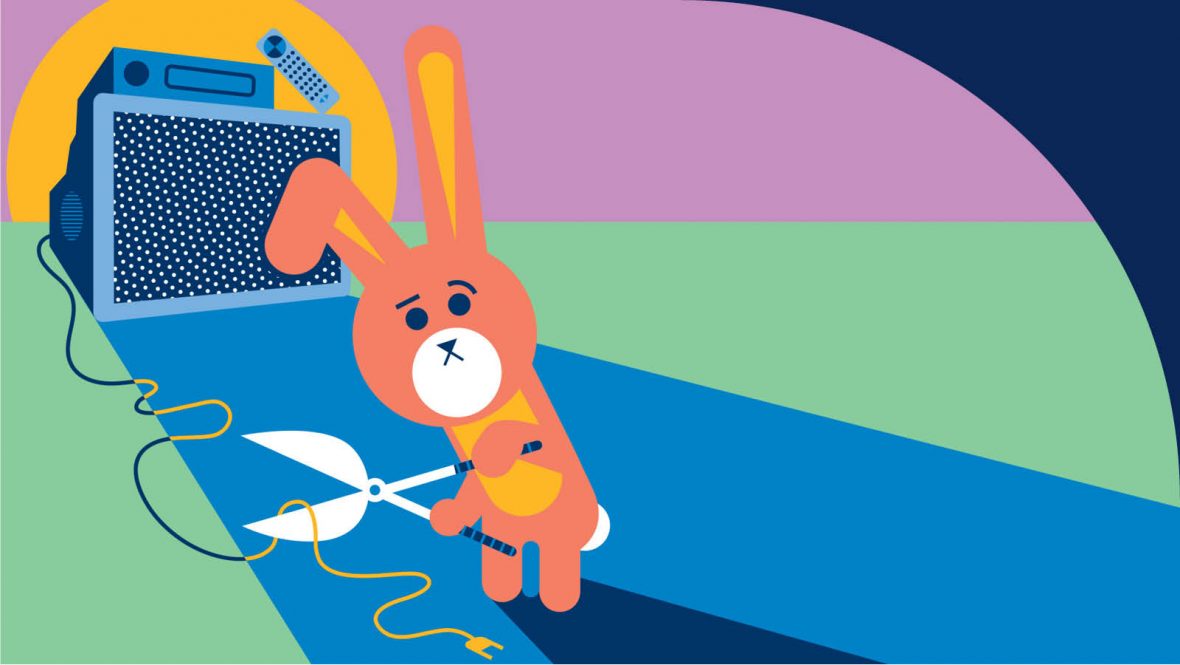 GroupM Shares Insights on the Future of TV and Digital Video; What Advertisers Need to Know to Be More Relevant in Video Advertising

Globally in 2018, linear TV has shown no new signs of life; ratings continue to fall, even with mainstays like the National Football League (U.S.). Despite this, linear TV has sustained advertiser demand, implying the perception that linear TV is as effective and essential as ever, but for how long and in what balance relative to alternatives?

Measurement has always been essential to accountability, planning and optimization and in the more fragmented world, it’s even more so. Data is used in planning and buying, but is most prevalent in the former. The industry must solve for a measurement solution enabling better understanding of viewing patterns across all screens and channels. This is still a couple of years away even in the most advanced markets. BARB’s Project Dovetail in the U.K. may set the example, albeit with imperfect inclusion, and is expected to combine current TV panel and census data with data from mobile devices.

Addressable TV is on the rise but far from ubiquitous. However, 2018’s megamergers may catalyze change. Several company combinations enable vertical integration between content and distribution, creating significant scale with homes served and content viewed. Should these merged companies succeed in making their owned inventory fully addressable on their platforms, it will help realize the long-promised future where TV is a more efficient, targeted and digital-like medium.

Amazon, Facebook, Netflix and YouTube remain the top challengers to TV’s incumbent media owners. Among ad-supported players, YouTube leads with a staggering number of non-traditional premium content producers. YouTube’s scaled audiences have been embraced, to varying degrees, by major advertisers. Facebook and Amazon have become competitive acquirers of sports rights in tentative but telling steps this year. While the success of the newly launched Facebook Watch is unclear, Facebook’s future in video should not be underestimated.

“The ranks of television advertisers are swelling with new entrants, mostly direct-to-consumer businesses that have exhausted all the reach and awareness ‘performance’ media afford them. It’s reminiscent of the dot-com boom for television in the late 1990s; maybe it will end better this time,” said Norman. “One thing is for sure: linear television is still perceived to be as effective as ever, despite the absence of granular measurement.” 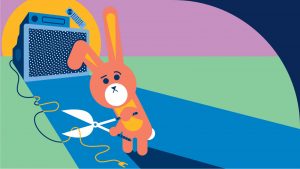