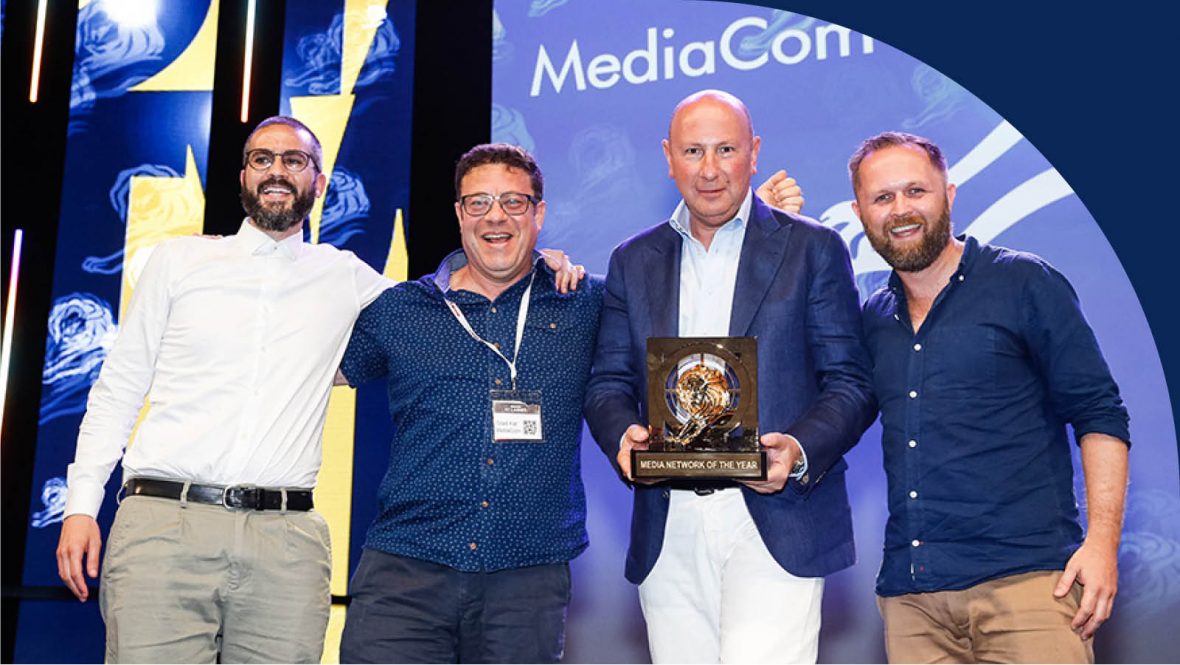 Cannes Lions Names MediaCom Media Network of the Year for 2018

CANNES, France—After falling to Omnicom for the past three years, WPP made a big comeback at this year’s Cannes Lions Festival of Creativity, with MediaCom scoring the highly coveted Media Network of the Year Lion.

The announcement went live this evening at the end of the festival’s penultimate awards show.

This win came largely on the strength of the network’s efforts for Tesco in the U.K. and P&G’s Gillette brand in Israel. The former won the Grand Prix for Excellence in Media Planning while the latter picked up two silver Lions and a bronze Lion. These wins, combined with eight shortlist nominations, made MediaCom the most-awarded network in the festival.

The Grand Prix-winning “Food Love Stories” campaign helped British retail giant Tesco stand out by focusing on the emotional components of food purchases, as in this spot about a man and his insincere love of spicy food. BBH London led creative with ITV Creative, Global Radio, Facebook and JCDecaux handling various aspects of the production.

Read the full story at Adweek.