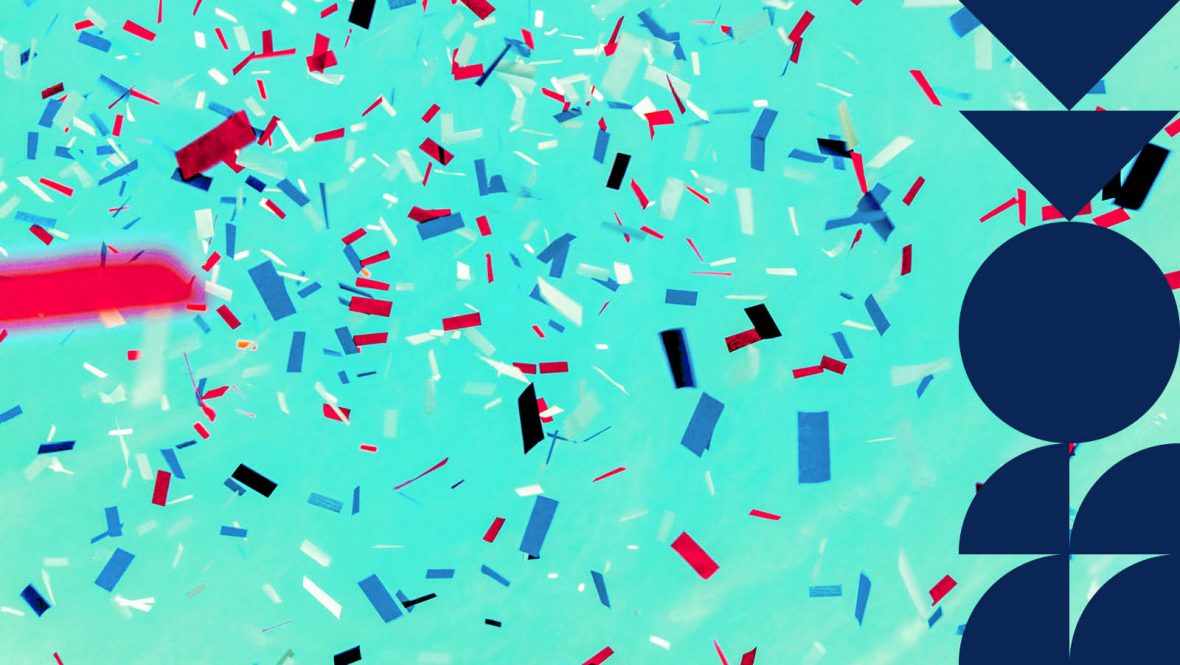 Paris, the 15/01/2019 – GROUPM (WPP), was named Media Group of the year at the Media Agency Award by OFFREMEDIA 2019, during the ceremony held last night. GroupM also received the Award for Progress, in the Group category.

“We are very proud of these seven awards, which recognize and reward the work of all the talents of the group and of our agencies, that we have put at the service of our clients and their development on a daily basis”, said Mathieu Morgensztern, CEO of WPP France and GroupM France.