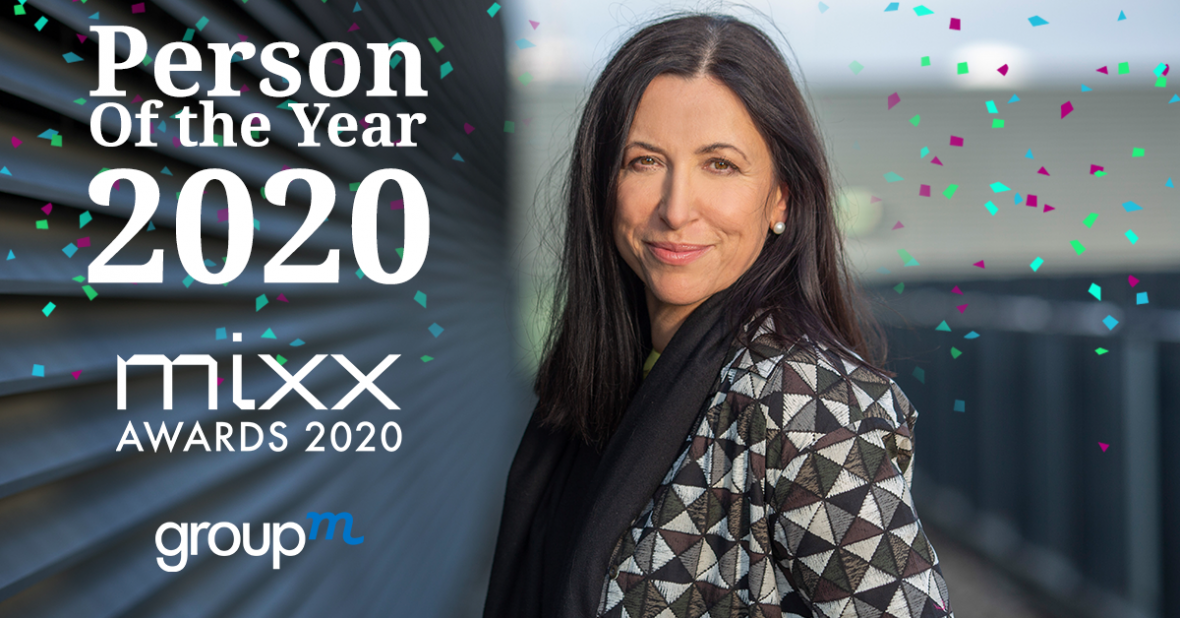 In her speech on the stage, Iza emphasized the importance of GroupM Poland’s “new beginning.” Over the past year, GroupM Poland has spread its wings in many different areas. Some are less visible externally but extremely important internally, like new structure arrangements or cooperation with foreign GroupM offices, while others have been more visible, like introducing important new offerings to clients from programmatic audio to the qCPM model in planning video.

“I am glad that Mindshare, MediaCom and Wavemaker clients are often the first to test innovations offered by young MarTech companies represented by mSpark, our start-up accelerator,” Albrychiewicz said. “I am also very happy that GroupM is now more noticeable in the market. Over the past year we’ve also done a lot to contribute to the discussion on key issues in the marketplace such as NextM, last year’s high-profile conference by our group, and this year’s FraudBusters project, highlighting the problem of fraud in digital advertising.”