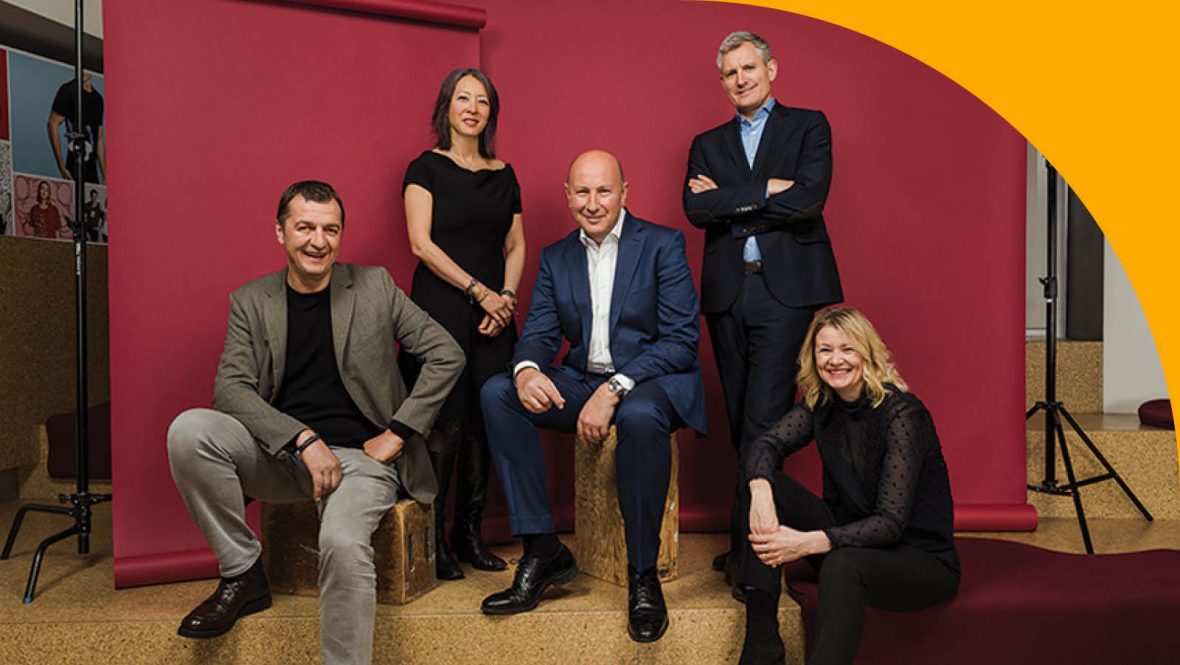 On a Friday in June 2016, MediaCom CEO Stephen Allan got the call no agency leader ever wants: The shop had unexpectedly lost the global business of Volkswagen, a client since 1996 that was one of its top three revenue generators with an annual marketing budget between $2 billion and $3 billion.

“You feel completely sick over the weekend,” he says, looking back. But by the next week, Allan was emailing the agency’s leaders around the world and tasking them with drumming up new business prospects. “VW has now happened,” he says, summarizing the missive. “We have to move forward. New business is going to be the most vital thing.”

In the 18 months since, “Project Fight Back”—as the recovery effort came to be known inside the WPP shop—has yielded impressive results. Amid an industry landscape fraught with digital pitfalls and cost-cutting clients, MediaCom bounced back to collect a string of wins. Altogether, they amounted to $4.6 billion in gross annualized billings, making 2017 the agency’s most successful new business year ever.

For its resilience in the face of unusually strong headwinds, MediaCom has earned Adweek’s Global Media Agency of the Year designation.