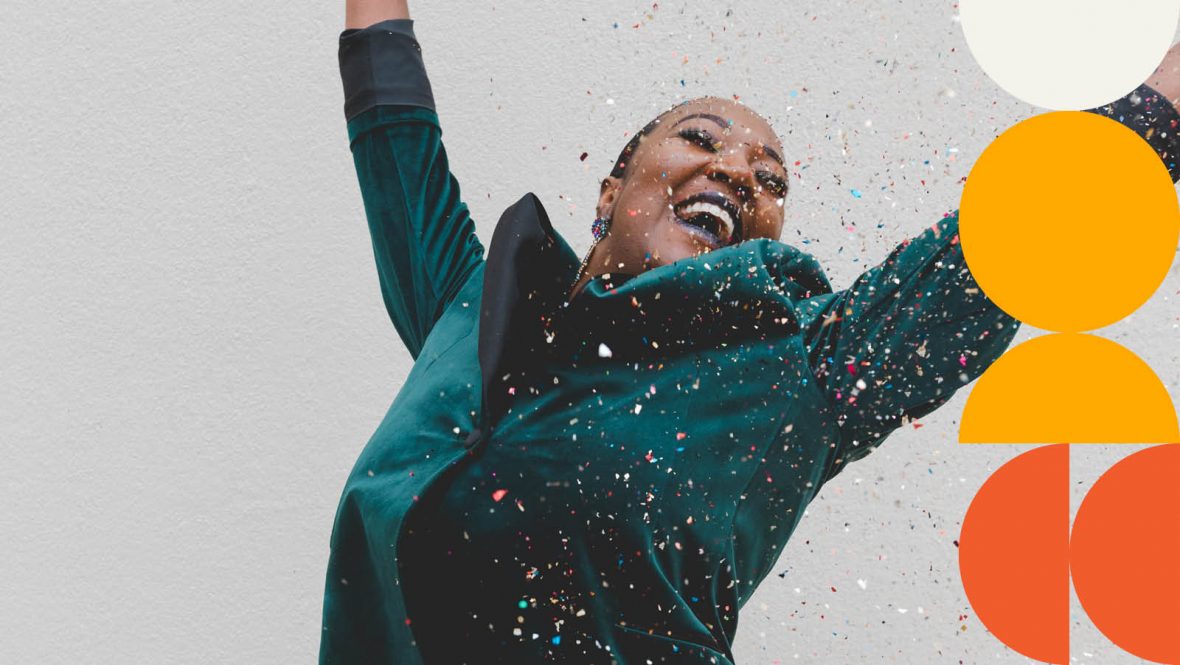 New York, Miami, London, Singapore, Shanghai, 10th March 2020: Mindshare, the agency network that is part of WPP, has been ranked the #1 Agency Network in the WARC Media 100, with the three most awarded campaigns in 2019. (See WARC Media 100 here)

Mindshare also swept the board in the individual WARC Media 100 campaign rankings, with the top three most awarded campaigns of 2019 – all with AI and data creativity at their heart – and 16 campaigns in the top 100.

The #1 ranked campaign was Monty: The World’s First AI Predictive Commentator for Foxtel in Australia. The campaign saw Mindshare Sydney create an AI that was able to predict when a wicket was going to fall in a cricket game and use this as a trigger to show targeted advertising to drive viewership and subscriptions for Foxtel’s cricket offering. Monty correctly predicted over 1,800 wickets and saw double digit growth in weekly sales.

You may continue to read Mindshare’s full press release here.