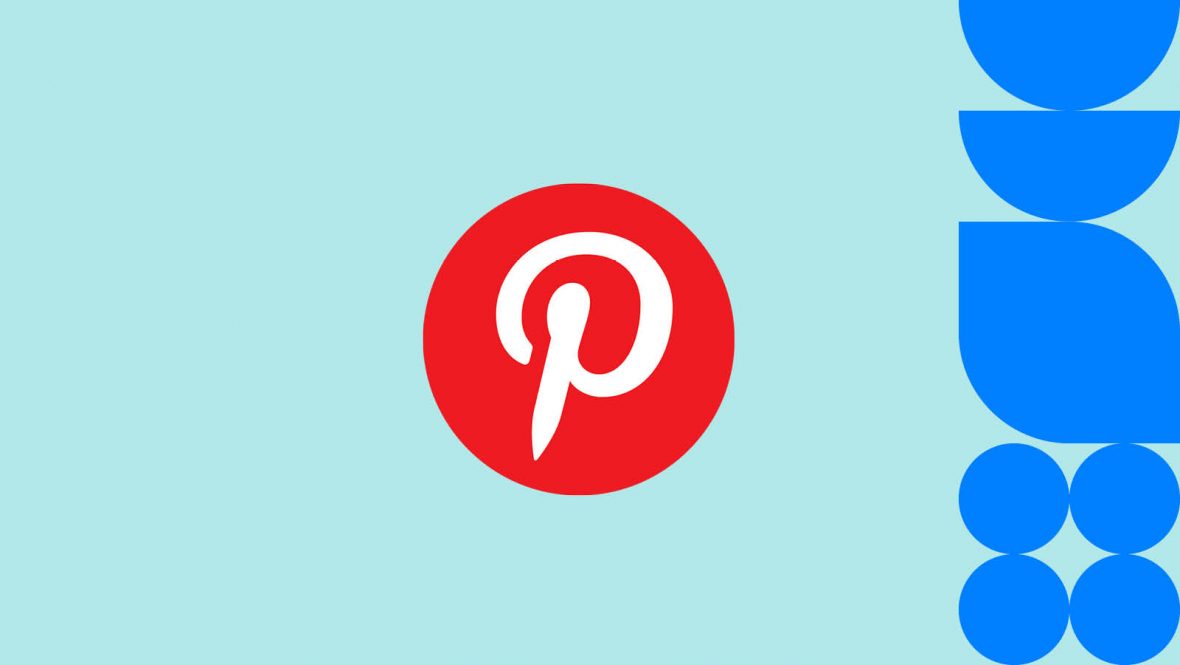 The CFO of a media owner or technology vendor and the CMO or media director of a marketer may not typically be in day-to-day contact, but the choices that one makes can have a significant impact on the other.

Consider Pinterest, which is set to become a publicly traded company very soon. Unlike many other “unicorns” (technology-related companies with valuations exceeding $1bn) it is likely to do so with a “down round,” or a valuation that is below what was implied the last time it raised capital in 2017, or $12bn. Pursuing a lower valuation is a rational choice: if Pinterest were to be valued at a $12bn level, it would be worth approximately two thirds of the value of Twitter despite generating only a quarter of Twitter’s revenue, and with negative cash from operations. For reference, Twitter generates more than $1bn in cash annually, and continues to improve most of its financial metrics.

Of course, Pinterest’s business has many positive attributes which will help support optimistic expectations: it has been growing its business faster than most niche digital media companies (including Twitter), and consumer usage trends in the United States look positive, too. Further, data from Nielsen’s DCR (digital content ratings) indicates it has approximately half of Twitter’s total usage in the US, as measured by time spent on the platform, suggesting significant monetization opportunity from current levels. In addition, the company is only now beginning to establish its business abroad, and this will also help support company-wide growth, at least so long as it can establish a sufficient degree of scale in key global markets. Consequently, there’s no reason to expect that growth won’t continue in the near-term, even if the specific pace will be difficult to anticipate with much precision.

However, critical questions must still be answered. Will growth be enough to support investor expectations which underpin whatever valuation the company settles in at? And will the company’s CFO and investor relations teams do enough to encourage rational expectations? Focusing public investors on the long-run (especially by skewing IPO placements towards those shareholders who are unlikely to sell for extended time horizons) and actively curtailing unrealistic revenue and profit growth expectations by press, analysts and other stakeholders are among the primary tasks that CFOs have in stewarding a company as a publicly traded entity.

These questions aren’t only important for the stock: they are also important for the business and the marketers which rely on it. While marketers can benefit from a company they buy from going public (so long as it means that company has ready access to capital), they face a risk from companies who compensate their employees with significant amounts of stock in the event stock prices are volatile, if investor expectations are not reasonably-balanced with reality. This can cause an underlying business to face internal disruption and excessive employee turnover and then negatively impact partnering entities, such as marketers.

For a sense of the scale of the potential issue at Pinterest, securities filings indicate that Pinterest had nearly 1,800 employees at the end of 2018 and restricted shares outstanding with a fair value (at the $12bn valuation it used internally over the last two years) of approximately $1.4bn. If most of those shares were held by the company’s current 1,800 employees (and with half of all shares issued in the past year, it would seem likely), the average employee holds around $700k in equity, with some likely holding substantially more and others substantially less than this figure. At these levels Pinterest has been generous, if relatively conservative when compared with its near-peer Snap (which had unvested RSUs worth $2.4bn for its comparably-sized nearly-1,900 strong workforce at the end of 2016 ahead of its 2017 IPO). Still, at these levels Pinterest employees will be heavily impacted by stock performance.

Going public with a relatively-conservative valuation and managing reasonable expectations are important. Doing otherwise can lead to employee morale and employee churn worsening over time, at least when compared with what would happen if a company were too aggressive in how it went public and how it provided guidance or reacted to unrealistic expectations.

Capital-raising choices and valuations are also important to consider when looking at buying advertising or other marketing-related services from early-stage private companies. While many of the same issues described above may be at play, it can be easier for a company to manage investor expectations given their relatively small numbers and given the limited public disclosures those companies must make, allowing CFOs (and CEOs) to generally set the financial narrative that investors will read about. Still, even these companies have to contend with key CFO-led issues, such as whether or not they are over-capitalized (which could cause investors to push for “go-big” or “go-home” business strategies which can lead to wasted spending by marketers if the effort fails) or under-capitalized (which leads to the risk that a company will fail before it can realize the goals a marketer has in working with the upstart unless that entity can raise further capital).

More generally, happy investors, positive employee morale and low churn make it more likely that critical partners for marketers remain with a company to see their joint business goals through. This is ultimately why partners – especially including marketers – should consider the degree to which companies are aggressive or conservative in how they choose to engage with financial markets and generally have a sense of the orientation of the financial leadership of their partners. 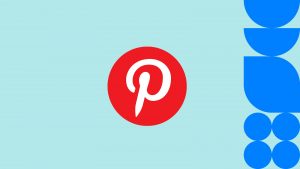