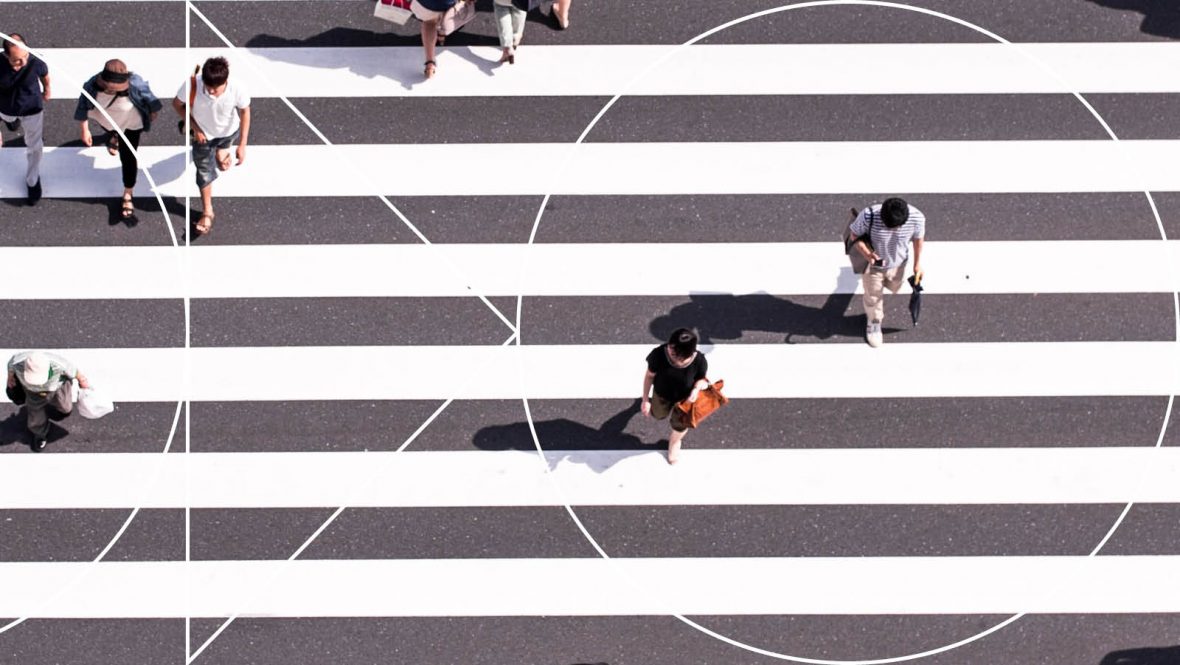 In October 2016, ProPublica published an article detailing how Facebook’s ad buying tools allowed landlords to actively discriminate against potential renters by excluding certain groups from being exposed to their housing ads (subsequent investigations by ProPublica around employment ads in 2017 found age discrimination at play and another in 2018 found gender discrimination). While Facebook subsequently made some changes to the targeting capabilities of their platform and settled a lawsuit with the ACLU (on behalf of the Communications Workers of America and other civil rights groups) in mid-March which resolved some claims against the company, not all lawsuits were settled. As well, not all changes were applied globally. On Thursday March 28, the US Department of Housing and Urban Development (HUD) charged the company with a violation of the Fair Housing Act, and press reports are now also indicating that HUD is also investigating related practices at Twitter and Google.

Two critical observations follow from this news and the reports which have led up to it:

Platforms selling digital media have not typically embraced “know your customer” rules that exist in some industries such as financial services. They should begin doing so if they are not already. While there are legal reasons forcing financial services companies to know their customers (adhering to anti-terrorism financing laws, for example), they also have non-legal reasons: clients judge their financial services partners by the company they keep and know that they may be tarnished by association if other clients mis-use the financial services firm to accomplish their goals. Media platforms and the societies in which they exist would be better served if “know your customer” rules were applied to advertisers as well. While such efforts won’t prevent discrimination from occurring through advertising, basic customer vetting would reduce the chances that a clever buyer looking to circumvent a platform’s policies would ever have the chance to do so.

Platforms must continually invest in ensuring that product management teams are complying with relevant laws, and advertisers with a low risk tolerance for association with law-violating platforms may need to audit their partners’ compliance. Every time a story has emerged that a platform sold ads in a manner that violated a law (such as those related to housing, employment and political advertising), it has been suggested that platforms did not evidently invest enough in ad product management earlier in their history. To the extent that everyone who works in a regulated industry – which includes advertising – is responsible for complying with relevant laws, platforms must continually demonstrate their compliance and invest in tools to maintain it. While advertisers should reasonably expect that their partners comply with relevant laws, especially in relation to the ads that they themselves run, they should also expect that companies they work with adhere to all laws with all stakeholders.

Negative news flow around these topics is unlikely to abate any time soon. While there is not likely to be any impact on performance of the platforms in terms of meeting advertiser marketing goals any time soon, advertisers looking to mitigate risks of association should be mindful of those risks and look to audit their platform partners as appropriate. Helping this along, platforms would be well advised to heighten the scrutiny they apply to their processes and customers as well.