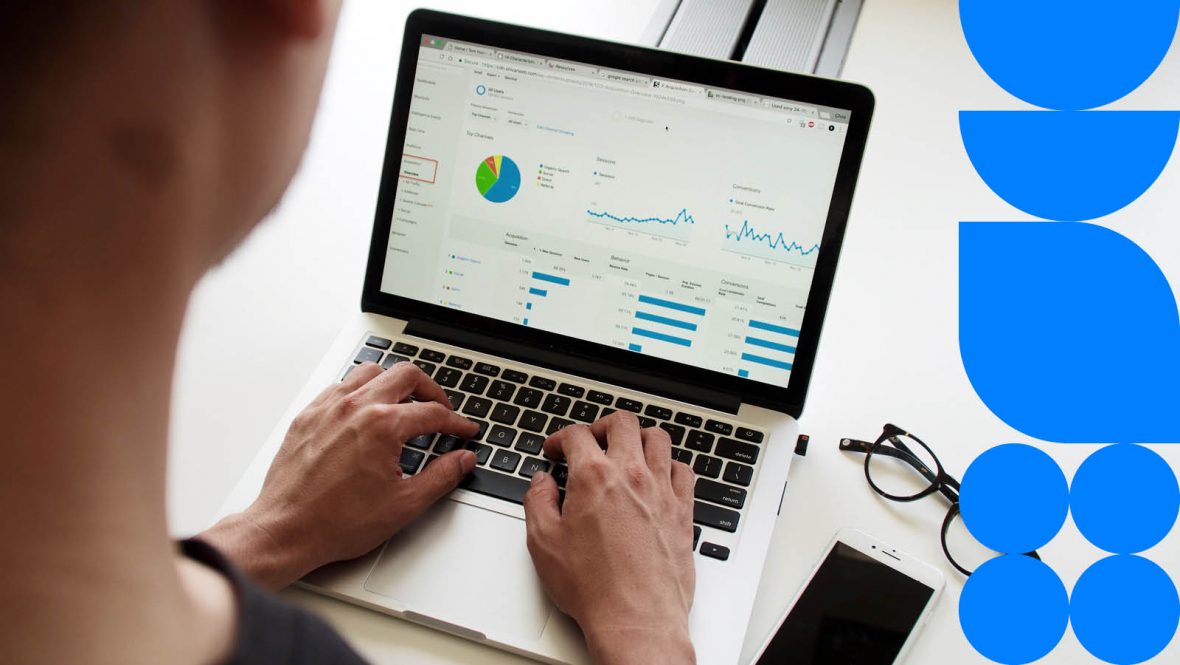 We review key trends related to small and medium-sized businesses (SMBs) during the pandemic. The shifts these marketers are taking to survive now and, ultimately, thrive in the future are a window into the business transformations larger businesses will also take, if they haven’t done so already.

Small businesses have been hit hard during the pandemic.

It has often been said that small businesses are the lifeblood of an economy. While the reality is that small businesses have generally been losing share of economic activity to larger ones over time, they retain a significant amount of importance. In the United States, small businesses – defined here as companies with fewer than 500 employees – account for approximately 40% of total payrolls and 47% of total employment, according to our analysis of U.S. Census Bureau data.

With the pandemic disproportionately hurting small business because of their relative lack of capital, policies designed to help ensure they are positioned to quickly recover are particularly critical in preventing long-term disruption to the economy. In the United States and countries around the world, hundreds of billions of dollars of loans have been authorized specifically to address this issue. Whether or not policies will be successfully administered or sufficient in scale remains an open question.

Companies with less than $50 million in revenue average $10k in ad spending, account for greater than 20% of total ad spend and a greater share of digital and print.

How small businesses fare is not only important for the general economy; it is important for the health of the advertising industry and marketers as well. According to our analysis of 2014 data from the IRS in the United States, the most recent year data was available, companies with less than $5 million in annual revenue—and average spending on advertising amounting to $5,000 annually—accounted for 10% of total ad spending. Companies with less than $50 million in revenue, where average ad spend was $10,000 on average accounted for 21% of economy-wide ad spending. Our guess is that that share likely rose in subsequent years.

Most importantly, these companies accounted for substantially higher shares of spending on print and digital media given the relatively low price points at which advertising can be purchased in most instances. Their presence matters to larger advertisers because the capacity of many of their media channels to thrive is at least in part also dependent upon the health of smaller businesses.

The ongoing economic driven downturn appeared ready to pulverize the media owners that small businesses depend on, but their spending may not have declined by as much as we might have expected.

However, something somewhat unexpected happened during April: they evidently did not cut their spending by as much as we might have expected. Data provided during Facebook’s recent earnings results indicating “approximately flat” trends during the first three weeks of April represented an approximate reduction of around -20% to -25% from the pace of growth observed during the first couple of months of the year. Spending trends were similar between large and small advertisers alike.

By contrast, other digital media owners whose revenue bases are more heavily skewed away from small businesses, appear to have experienced more significant rates of deceleration or decline. While depth and breadth of data and targeting capabilities undoubtedly helps to capture a large share of performance-advertising budgets from marketers of all types sizes, it is hard to ignore that Facebook is a primary seller of media for many small businesses (along with Google, which also saw a similar pace of deceleration during March at least). To the extent that small businesses make up a larger share of Facebook’s revenues than other digital media owners, we have at least one indication that small business have been disproportionately resilient as advertisers during the pandemic, at least on digital media.

The expansion of e-commerce activities by small businesses reflected in Shopify data probably helps to explain this trend.

E-commerce has plainly expanded at an accelerating clip around the world. For example, Amazon’s online stores saw growth of +25% during the first quarter, ahead of the fourth quarter’s +15% pace. Comments from most of the world’s largest marketers have generally reinforced this view in comments on their own e-commerce sales. Was it also true that the same trends occurred for small businesses?

Anecdotally, most people can probably describe a favorite local store that closed but who made their products available for sale online in some form. And, as it turns out, data from Shopify – whose customer base is heavily skewed toward small businesses – supports this notion. While smaller than Amazon – whose total global GMV (including its own sales and marketplace sales) was well above $300 billion last year – Shopify’s base of GMV last year of $61 billion is primarily small businesses.

During the first quarter of 2020, Shopify GMV accelerated to grow by +46%. While GMV through point-of-sale channels using Shopify declined by -71% between March 13 and April 24 relative to the comparable six-week period immediately prior, retail merchants managed to replace 94% of lost point-of-sale GMV with online sales over the same period. A range of other notable statistics provided by the company provide additional snapshots of the transition in commercial activity during the six weeks following the middle of March, illustrating some of the changes in the economy since that time, including:

Small businesses finding ways to survive via e-commerce will change their media skew and illustrate business transformation at a small scale.

Our takeaway from all of these data points and observations is that small businesses are generally going to get hurt much harder than others during the current environment, and larger businesses will probably take shares in every given sector. At the same time, though, smaller businesses that have been able to find ways to adapt to a digital-first orientation by virtue of necessity are positioning themselves to thrive for the economic recovery that will eventually follow.

And while many of the familiar commercial activities that took place before this year will return as if a pandemic never occurred, it seems hard to image we won’t see a permanent shift for others. The coffee roaster who newly discovered shipping beans in bulk to consumers directly, or the yarn store that found the benefits of a strong online presence outweigh the costs of maintaining a retail environment may very well continue doing so well after social restrictions have been eliminated. These simple illustrations of “business transformation” will inevitably lead to an increased emphasis on digital marketing to support the e-commerce activity that will drive growth in small business sales.

Implications follow from these takeaways for marketers and media owners alike.

Marketers who depend even in part on small businesses for distribution of products will need to increasingly adapt their own commercial activities to reflect this shift of orientation. Similarly, media owners who historically depended on small businesses will also need to evolve to reflect the evolving needs of the marketers they work with as well. Otherwise they will lose a more significant share of revenue than they already have.

Small businesses are not likely to be the lifeblood of the economy in the near-term, but the bigger picture transformations the most successful ones will go through are illustrations of changes that large brands will be well-served to emulate, if they haven’t already done so themselves. The implications that follow for the media owners that large brands generally work with are far from clear, in part because larger media owners still have time to adapt their own offerings to anticipate changes that will become more pronounced for their customer base over time.