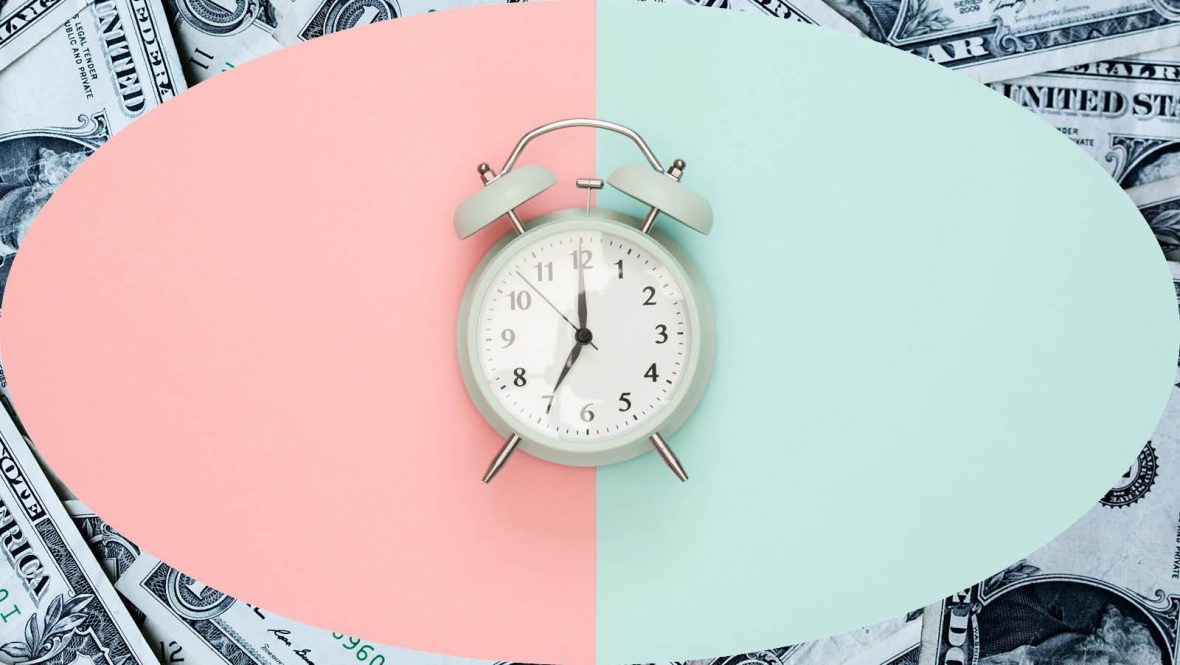 On Time, Money and Media

Time with media is often connected to spending on media. It should be seen as coincidental rather than causal. For many years, former Wall Street sell-side analyst and current Silicon Valley venture capitalist Mary Meeker has released an extensive presentation capturing her views on a wide range of trends related to the internet. One view that has always resonated with her audience, to a surprising degree, relates to “% time spent in media vs. % of advertising spending.” The data on that slide has commonly been used to explain the inevitability of money shifting from traditional media to digital media. In the most recent edition, the 2010 figures showed 33% of time spent on desktop and mobile internet media but only 19.5% of spending going towards them. 2019 showed 51% of time and 51% of money. While the presented mis-match has narrowed, implications around this data have always been incomplete. If time and money were directly related to each other, why wouldn’t the gap between time and money on radio have closed – or at least narrowed even slightly? In 2010, the data shows 16% of time and 11% of money, and in 2018 it shows 12% of time and 8% of money.

The reason behind these varying trends is simple: time and money are co-incidental rather than causal. The true driver of growth of advertising in any given medium is the emergence or decline of companies who are disproportionately likely to rely on that medium.

Digital advertising has grown in part as marketer strategies have evolved. A large share of the digital advertising spending we see today occurs because of a direct shift of spending from print-based media to digital from advertisers who were around ten or more years ago. Digital media benefitted as reach widened, as ad products improved, as execution costs fell and as marketing goals evolved to take advantage of what digital advertising could offer. Digital media also capitalized on the shift of budgets from locally-oriented media owners to nationally-oriented ones. None of those factors specifically occurred because of changes in time spent.

Digital advertising has grown even more because of the emergence of digital-endemic marketers. More importantly, a significant driver of growth has been the emergence of new marketers who built their businesses around digital advertising. Eight companies alone (Facebook, Google, Amazon, Netflix, IAC, EBay, Booking and Uber) accounted for $26bn in ad spending during 2018 up from a negligible amount a decade ago, all with spending which was historically skewed towards digital media. The emergence of other smaller app developers and digital endemics, such as direct-to-consumer brands, have also contributed to this trend.

The time-as-a-driver-of-spending argument really falls apart in the weakness of investment in radio. The presentation’s indications of time spent on radio and money spent on the medium persistently shows a mismatch that should have led to more money going into radio. That clearly hasn’t happened, as the industry is smaller now than it was before the global financial crisis, and relatively unchanged in its size since 2012. This weakness has been driven in no small part by the hollowing out of the regionally-constrained marketers who historically dominated radio ad spending, which is especially true because of the medium’s geographic orientation. Economies around the world have become increasingly skewed towards larger nationally (or internationally) oriented marketers, who do not allocate media to local markets to the same degree as they may have ten or more years ago.

And is the data to measure time spent even reliable? A more important critique of time-money arguments is that the underlying data on time with media is itself of poor quality. While data on ad spending or ad revenue captured by underlying sources are often reasonably accurate, time-related data for media ranges somewhere between good (for television) to poor (for passively measured digital media) or terrible (for print). With print, the only ongoing monitoring of print-based media consumption data we are aware of is self-reported, which will almost always be incorrect. Further, the analysis here does not capture a full range of media types. How should time and money relate to outdoor advertising? Or email services? Simple answer: they don’t.

If one is to argue that there is a mis-match of time and money, it would be helpful to have an accurate count on both figures. The absence of decent-quality data here severely limits the quality of related conclusions.

Marketers ultimately will change spending choices based on their own strategies. For marketers, an important take-away from this analysis is that it is always important to the quality of data used to inform decisions, including the premise behind connecting different data sets and the method by which data was gathered or estimated.

However, even with perfect data it may be that it is being used to answer the wrong questions. Arguably the right ones will relate to better understanding how specific types of consumers are interacting with different types of media or – beyond media – other potential brand touchpoints, where time spent metrics might be meaningless. Recognizing the limits of the data involved with these analyses, marketers can still make judgement calls around those strategic insights and the best ways to allocate resources for their brands, independent of the implied choices that the broader industry may or may not be making. 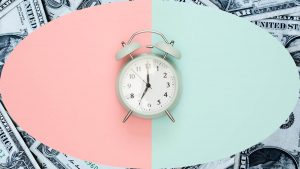 On Time, Money and Media