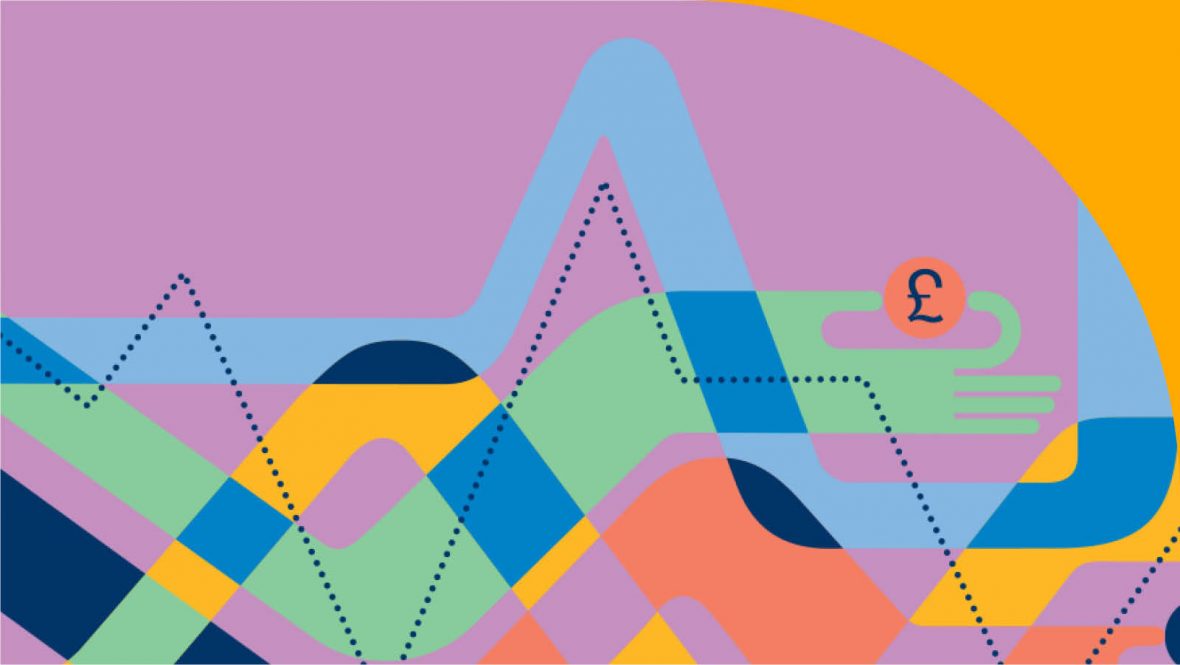 Impact of the UK election on advertising forecasts and the impact of near-term clarity. Over the past several years, advertising in the United Kingdom has featured remarkable growth for a developed economy made all the more notable given heightened levels of uncertainty since the Brexit referendum of 2016. With Thursday’s decisive election producing a degree of clarity that was somewhat unexpected, the impact on UK advertising – and our most recent forecasts, published earlier this month – is worth assessing.

Certainty is usually positive for business confidence and investment. For starters, greater certainty is usually positive for growth because it encourages longer-range business planning and likely includes greater investment. The magnitude of the Conservative victory certainly offers greater certainty than any other outcome that could have followed from the election, and this produces some potential for unlocking of advertising budgets, at least in the short-term. The election’s outcome will also produce a degree of regulatory stability. This can be especially relevant to advertising in areas under the oversight of the Digital, Culture, Media and Sport ministry.

But longer-term certainty is far from certain. However, while there is certainty in some spheres – such as which party will be in control of Parliament for the next five years and the pursuit of Brexit – there is still much uncertainty on many others. For example, we don’t know the specific manner in which Brexit will occur, nor its shape, nor its timing. There will be knock-on effects which are difficult to anticipate with precision. There could yet be a renewed push towards Scottish independence. The post-Brexit economy may be more liberalized in some ways, but might also feature different kinds of protectionism. The trading relationship with the United States and other markets will also need to be established. All of this may lead to more uncertainty as time progresses.

Foreign exchange rate could produce a drag on growth. Further, sterling has appreciated substantially, at least from the August/September lows, and even from the year-ago period as well. To the degree that spending has come into the UK from US-based companies (especially including the digital-first marketers who have likely driven so much of the growth we see in digital advertising), this could have a negative impact.

We leave our estimates unchanged. On the whole, we do not see reasons to alter our forecasts (+6.7% growth in 2020 and +5.5% growth in subsequent years) at this time. However, to the extent that uncertainties were embedded in those numbers we can express a heightened degree of confidence in our favorable outlook for the year ahead, while continuing to maintain a wary eye on the industry over longer time horizons.